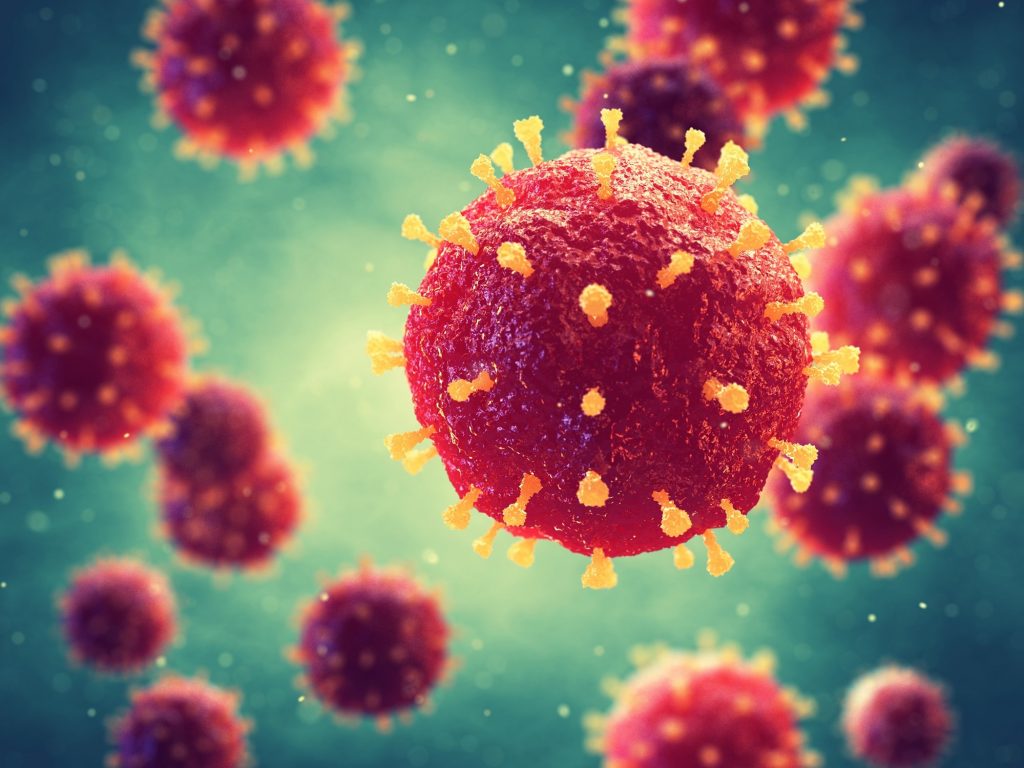 Monday 15 June 2020 marked day 78 of the national lockdown declared by President Emmerson Mnangagwa and has been in place since 30 March 2020.  The Ministry of Health and Child Care reported an increase in the number of confirmed cases to three hundred and eighty-seven (387). The number of cumulative tests done stood at fifty-nine thousand one hundred and ninety-four (59 194). Of these, fifty-eight thousand and eight hundred and seven (58 807) were negative. The number of recoveries remained at fifty-one (51) and the death toll remains at four (4).
2.0       Methodology
Information contained in this report is derived from the following Forum Members:

Excerpts from reports generated by The Herald and Bulawayo24 have also been incorporated into this report.
3.0       Emerging issues
3.1       General Updates
Despite the COVID-19 induced national lockdown, Parliament started public hearings for the Constitution of Zimbabwe (Amendment Number) 2 Bill were conducted in Gweru, Mt Darwin, Lupane and Chegutu. Participants had challenges in accessing the venues of the public hearings due to travel restrictions and the lack of exemption letters. The Forum will publish a detailed report on the constitutional amendment public hearings.In Harare, commuters were turned back by police officers at checkpoints leading into the CBD. It was reported that at checkpoints, police officers instructed people to go back to their homes to fast and observe the National Day of Prayer pronounced by President Mnangagwa. It was reported that people commuting to work in ZUPCO buses were also turned away regardless of having exemption letters. Reports received confirm that police officers at a number of checkpoints including those near the Chicken Slice outlet along Simon Mazorodze road, Seke road flyover and those near the National Sports Stadium along Bulawayo road turned back private vehicles and ZUPCO buses. As a result of the stringent requirements, roads leading into the CBD were congested. At Mabvuku turnoff along Harare-Marondera highway, vehicles were restricted entry into town, only security personnel and medical professionals were allowed entry into the CBD. Along Willowvale road, officers were only allowing civil servants with exemption letters to pass.

In Chinhoyi, residents were being turned away by soldiers manning various checkpoints on roads that lead into the CBD. It was reported that law enforcement officers advised the commuting public to observe the National Day of Prayer. Very few shops and business were open in the CBD. In residential areas and at shopping centres, soldiers were instructing and intimidated people to stay in their homes.  The atmosphere in most residential areas was very tense with soldiers and police patrolling in army trucks.

In Chegutu, medical personnel at Pfupajena Clinic were turning away patients allegedly because they did not have adequate Personal Protective Equipment (PPE).

Residents in Bulawayo appealed to the Inter-Ministerial National COVID-19 Taskforce chaired by Vice President Kembo Mohadi to scale up the COVID-19 testing programme by ensuring that all people are attested at medical institutions across the country. This comes after 197 health workers at Mpilo Central Hospital were quarantined after suspicion that they had contracted COVID-19.

The United States Government, through the U.S. Agency for International Development (USAID), donated USD10 million in response to COVID-19. The funds will go to the World Food Programme (WFP) for humanitarian assistance to vulnerable groups to address food insecurity during the COVID-19 lockdown.

3.2 Abduction Update
Harare West legislator Honourable Joana Mamombe who is facing allegations of  obstructing the course of justice as defined in section 184(1)(f) of the Criminal Law (Codification and Reform) Act [Chapter 9:23] together with MDC Alliance youth leaders Cecelia Chimbiri and Netsai Marova were denied bail by Harare Magistrate Bianca Makwande. The trio was arrested on 10 June for allegedly lying that they were abducted on 13 May. ZLHR lawyers representing the trio complained that prison officers were denying the trio food, Magistrate Makwande ordered the ZPCS to allow the trio to receive food from their relatives and lawyers.

4.0       Summary of violations
The table below summarises human rights violations documented by the Forum Secretariat and Forum Members from 30 March to 15 June 2020.

5.0 Court Update
High Court Judge Justice Charewa presided over hearing of an urgent chamber application filed by eight teachers’ unions who were seeking an order directing ZIMSEC and four others not to proceed with examinations that are supposed to start on 30 June 2020 until adequate measures to curb the spread of the covid 19 virus were in place. The teachers’ unions argued that proceeding with the June examinations without protective measures in place will endanger teachers, students and the broader community. Further they argued that no arrangements have been put in place to ensure that schools and exam centres will follow the World Health Organisation recommendations on protection measures or to provide teachers and students with PPE.  The unions also argued that students have not had adequate time to prepare for exams since schools closed in March. The matter was postponed by consent to 17 June 2020 to allow ZIMSEC, which is currently meeting with the Minister of Education to agree on the arrangements for providing PPEs to students and teachers.

In another development, Parliament of Zimbabwe yesterday challenged the urgent chamber application filed by Habakkuk Trust seeking an interdict to stop the august house from conducting public hearings on Constitution Amendment (No.2) Bill when the country is under national lockdown. Habakkuk Trust filed an urgent chamber application at the Bulawayo High Court seeking to stop the public hearings which begin 15 June 2020. The parties argued their case before Bulawayo High Court judge Justice Nokuthula Moyo, who reserved judgment on the matter.

The Forum continues to reiterate the need for consistency in the enforcement of the national lockdown. This follows sudden stringent and dissimilar enforcement of the lockdown by law enforcement officers which appear incompatible with the regulations for the pandemic as published by the Minister of Health and Child Welfare.