HARARE (Reuters) - Zimbabwe summoned the U.S. ambassador in Harare on Monday after a senior White House official said the country was among “foreign adversaries” using the unrest over the death of George Floyd to interfere in U.S. affairs. 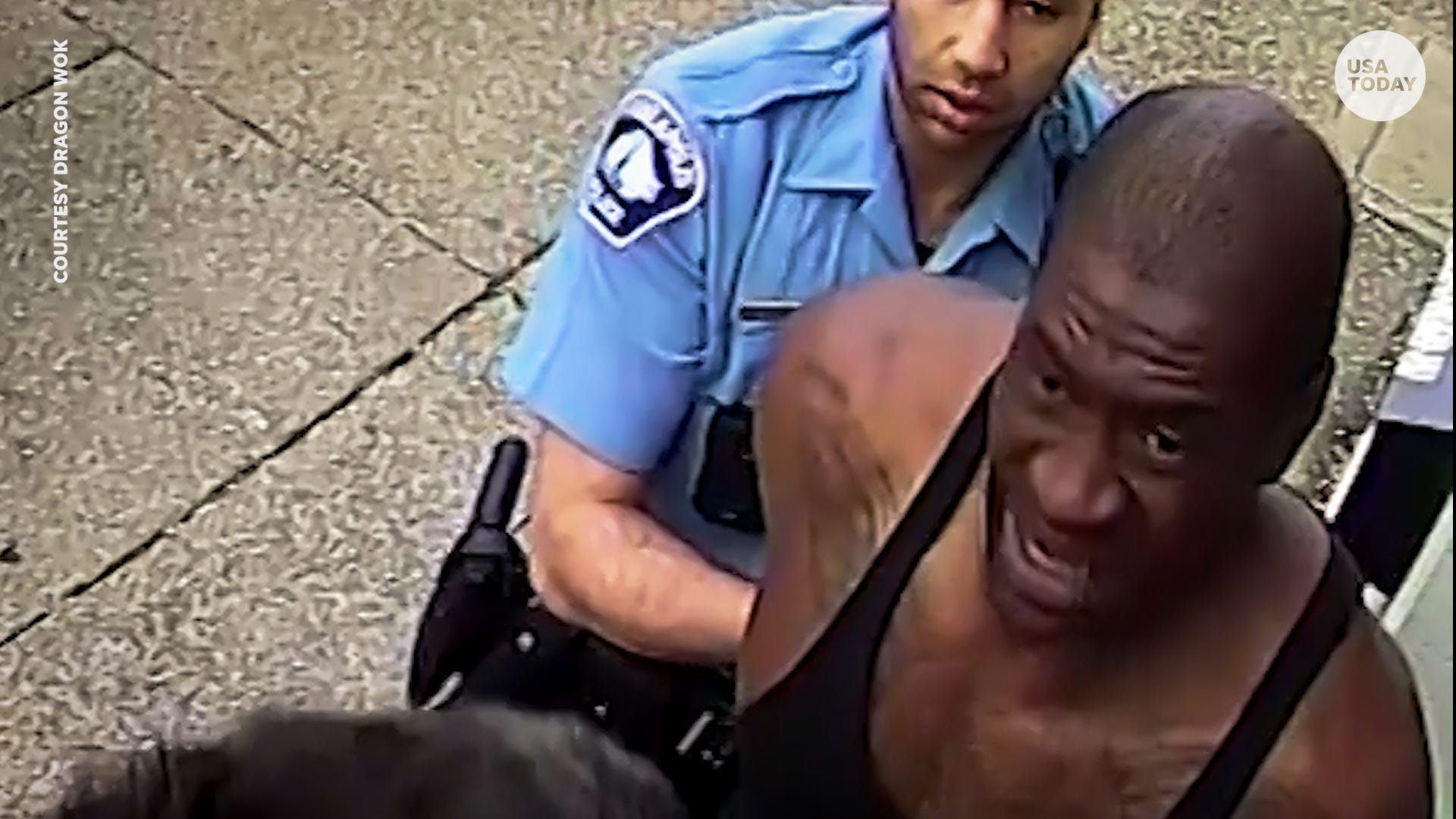 Protests demanding justice for Floyd, a black man who died in Minneapolis after a policeman knelt on his neck for nearly nine minutes, have spread across the United States and turned violent.

Robert O’Brien, President Donald Trump’s national security advisor, told ABC news in an interview on Sunday that countries such as Russia, China, Iran and Zimbabwe were adversaries that were using the unrest to stoke tensions in the United States.

Washington has frequently criticised Zimbabwe’s human rights record in the past, including crackdowns on opposition protests.

In a statement, Zimbabwe’s Foreign Minister Sibusiso Moyo said O’Brien’s accusations were “false and deeply damaging to a relationship already complicated due to years of prescriptive megaphone diplomacy and punitive economic sanctions”.

“We take due note of the measures deployed by the U.S. authorities to deal with the challenges currently confronting them. At the same time, we recall the harsh U.S. criticism and condemnation of our own response to multiple instances of illegal, violent civil unrest,” said Moyo.

In a statement in response, Nichols, the U.S. ambassador, said the United States would continue to speak out against injustices at home and abroad.