The spread of coronavirus misinformation has been a global issue, with the WHO describing it as an ‘infodemic’ 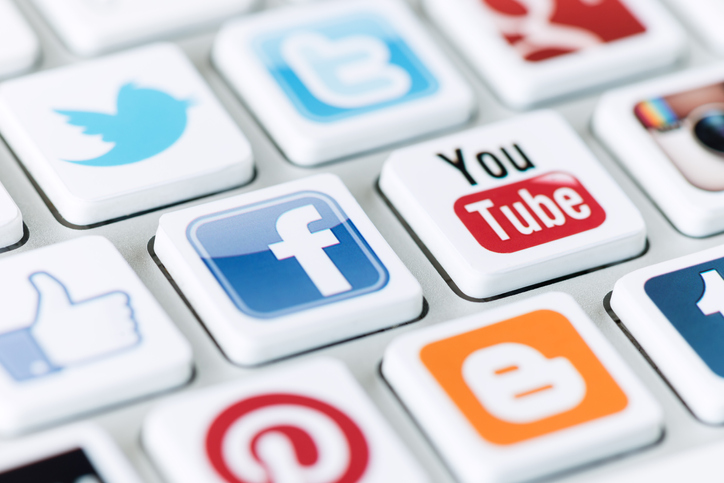 Photo for representational purpose only. iStock

Drinking alcohol will kill the coronavirus. It is OK to share face masks. Africans cannot get COVID-19. The pandemic is not even real.

These are some of the coronavirus myths that a team of 20 Zimbabwean youth has been busting online since the country’s lockdown began in late March, using social media and radio shows to reach an estimated 1,00,000 people to date.

“There is a common saying that ‘ignorance is bliss’. Well, in this instance, ignorance is not bliss, if anything ignorance is death,” said Bridget Mutsinze, 25, a volunteer based in the capital, Harare.

Although relatively low compared to the rest of the continent, Zimbabwe is experiencing an uptick in the number of coronavirus infections, with more than 1,800 cases and at least 26 deaths, according to a tally by Johns Hopkins University.

To stem the spread of the disease, Zimbabwean youth working with development charity Voluntary Service Overseas (VSO) have taken to Twitter, WhatsApp, Facebook and radio to comb through online comments, identify and correct COVID-19 misinformation.

The spread of coronavirus misinformation has been a global issue, with the World Health Organization describing it as an “infodemic”.

While tech giants WhatsApp and Facebook have teamed up with African governments to tackle fake news through interactive bots, adverts and push notifications, VSO volunteers are leading the battle within their communities.

Across the continent, 86% of Africans aged 18-24 own a smartphone and nearly 90% use it for social media, according to a survey by the South African-based Ichikowitz Family Foundation.

VSO volunteers are tapping into the informal conversations taking place on these platforms.

“If we do not get facts out there, people will continue to live as they wish and the number of people who get the virus will continue to spread,” Mutsinze told the Thomson Reuters Foundation.

‘Part of the solution’

When Zimbabwe’s lockdown was announced in March, Christon Zimbizi, a VSO project manager based in Harare, assembled volunteers, including Mutsinze, and asked them how they thought they could tackle the pandemic.

“We gave them the job of coming up with a plan and a budget and they decided that they could use social media, memes, radio, online videos and WhatsApp stickers in local languages to fight fake news about the virus,” said Zimbizi.

According to the Ichikowitz survey, 52% of young Zimbabweans feel that fake news severely impacts their ability to stay informed, even before the coronavirus hit.

Using information provided by the WHO, the volunteers went online to dispel misconceptions, inviting hundreds of Zimbabweans to WhatsApp groups as well as Twitter and Facebook conversations.

WhatsApp stickers — custom-made images that can be shared with contacts — were designed by the VSO volunteers, with slogans such as ‘Fake News Alert’ in red capital letters and ‘Wash your hands thoroughly b4 you touch your face’.

“I worked with a popular Bulawayo local comedian, Ntandoyenkosi Moyo, to create two videos, one in Shona language and one in Ndebele,” said Sithandekile Mlauzi, 29, a VSO volunteer.

“We used humour to share accurate information about COVID-19,” said Mlauzi, who estimated the video reached at least 10,000 people over different platforms.

In Gwabalanda, the Bulawayo suburb where she lives, dozens of residents were waking up at 6am to run after a rumour circulated that exercise would protect them from COVID-19.

Maluzi used social media to share WHO guidelines with her neighbourhood.

“Since then the number of people running has decreased now that they have more accurate information,” she said, scrolling through her tablet.

“I feel I’m part of the solution in my community and this encourages me to do more because I am helping them make informed decisions about their daily lives.”

But telling people they are wrong is not as easy at it sounds, said VSO volunteers.

“It takes a lot of courage and guts to denounce fake news,” said Terrence Makusha, 28, a VSO volunteer from Masvingo, a city in southeastern Zimbabwe.

Being called a know-it-all and accused of oversaturating people with information means the volunteers have to face criticism and even threats as they devise new ways to communicate, such as sending videos of songs about fake news.

“Dispelling someone’s post appears as if you want to humiliate them or you are insulting their intelligence. People tend to use an extra muscle to silence me when trying to do what is right,” Makusha said.

The volunteers’ anti-fake news campaign could be used to help spread information around other issues such as reproductive health and HIV, Makusha added.

But to be truly effective the fight against online misinformation must come from volunteers and the public at large, said South African advocate Ntando Yola from the Desmond Tutu HIV Foundation.

“Each of us needs to be responsible in not spreading panic by sharing unverified messages in communities already struggling to manage the impact of the pandemic on their lives,” said Yola, adding that the same strategy could apply to other health campaigns.

Gibson Mhlanga, acting secretary for the Zimbabwean health ministry, said it had established a COVID-19 hotline for related inquiries and is sharing coronavirus information on its social media pages.

For Mutsinze, seeing the success of their work is worth the occasional online pushback.

“It feels like a breakthrough when people respond to our efforts and make lifestyle changes to combat the virus. It may be like a long shot, but it feels like we will be victorious.” (Thomson Reuters Foundation)