HARARE (Reuters) - Zimbabwe should implement sustainable political and economic reforms and successfully complete an IMF monitoring programme in order to normalise ties with international lenders, the Paris Club of creditor nations said in a letter seen by Reuters. 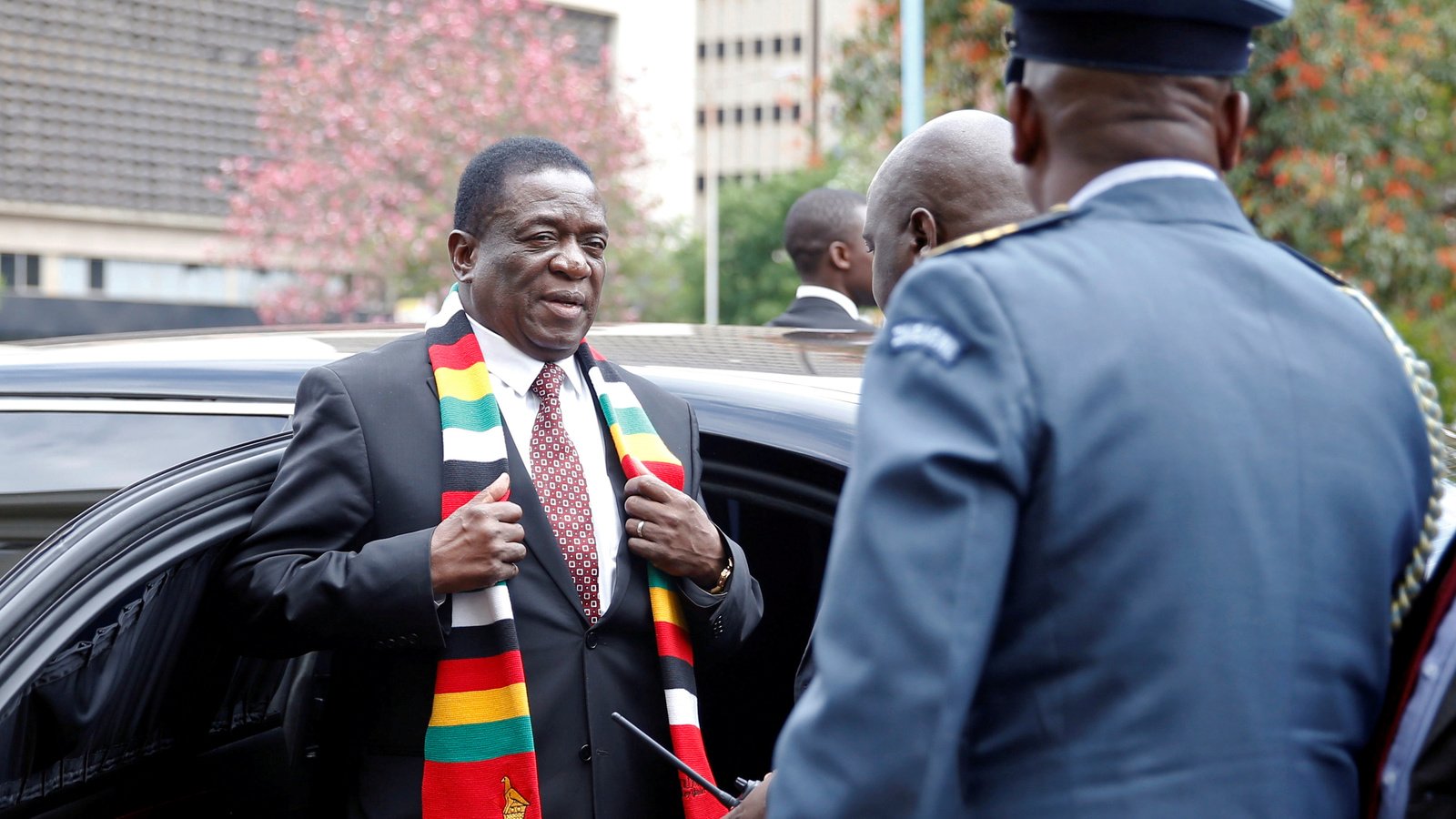 Zimbabwe President Emmerson Mnangagwa arrives for the presentation of the 2020 National Budget at Parliament Building in Harare, Zimbabwe, November 14, 2019 Philimon Bulawayo / REUTERSFinance Minister Mthuli Ncube in April wrote to the International Monetary Fund, World Bank, Paris Club and African Development Bank seeking high-level talks to improve relations with the creditors. He warned that without their help, Zimbabwe faced a catastrophe.

But the Paris Club insisted that President Emmerson Mnangagwa’s government should first implement “substantive and sustainable political and economic reforms, in particular regarding respect for human rights, especially freedoms of assembly and expression”.

Odile Renaud-Basso, a senior French treasury official who signed the June 12 letter, said a poor performance by Zimbabwe during an IMF staff programme that ended early this year was a missed opportunity to impress creditors.

Harare has admitted to policy missteps during the programme. Ncube did not respond to questions on his mobile phone on Tuesday.

“We encourage you to press forward with a credible reform programme to stabilise the economy and strengthen economic governance,” the Paris Club letter said.

The French treasury declined to comment on the letter.

Schwan Badirou Gafari, Paris Club secretary general, did not immediately respond to a request for comment.

Zimbabwe will also have to clear more than $2 billion in arrears with the World Bank and African Development Bank to benefit from any debt restructuring from the creditors, their letter said.

Hopes of an economic rebound after the departure of Robert Mugabe in 2017 has turned to despair as inflation soars to nearly 800% amid unemployment above 80%.

Citizens fear the country is returning to the economic horrors of 2008 when Zimbabwe was forced to dump its currency, wrecked by hyperinflation. Workers are agitating for U.S. dollar salaries to protect their earnings and savings.