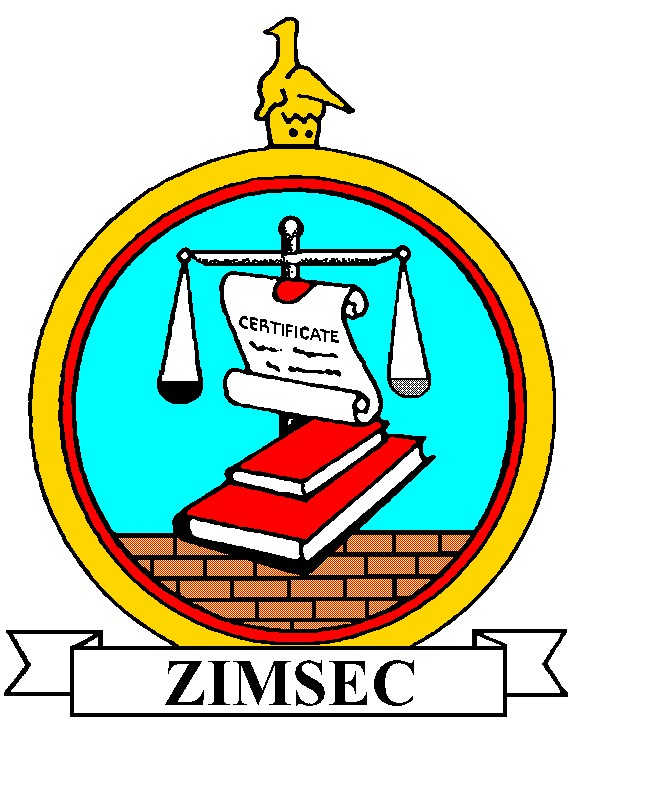 Monday 29 June 2020 marked day 92 of the national lockdown declared by President Emmerson Mnangagwa and has been in place since 30 March 2020.   The Ministry of Health and Child Care reported an increase in the number of confirmed cases to five hundred and seventy-four (574). The number of cumulative tests done stood at sixty-seven thousand one hundred and five (67 105). Of these, sixty-six thousand five hundred and thirty-one (66 531) were negative. The number of recoveries increased to one hundred and fifty-two (152) and the death toll now stands at seven (7) following the death of a 49-year-old Bulawayo man who succumbed on Monday.
2.0   Methodology
Information contained in this report is derived from the following Forum Members:

Five members from the Zimbabwe Republic Police (ZRP) have tested positive for the deadly Covid-19, Ministry of Information secretary, Nick Mangwana confirmed this on his tweeter page where he said this showed how the police are part of the frontline staff vulnerably exposed to risk as they go about their law and order jobs.  The police have previously been under fire for the lackadaisical approach to COVID-19 with most noting having regard to social distancing.

In Guruve, the Ministry of Labour and Social Welfare distributed food aid at Diss Farm. Reports indicate that the food distribution was done fairly though beneficiaries were requested to pay ZWL10 for transport charges. Villagers observed social distancing though the majority of the people did not have face masks.

Reports confirmed that Guruve North Legislator Patrick Dutiro and the senior ruling party district chairperson Eleven Kambizi held a meeting at Guruve Tavern to select the ZANU PF youth chairperson to succeed the late Councillor Forbes Mambo who passed away in April this year. Reports confirm that the meeting was attended by more than 50 people most of whom were not observing physical distancing. This comes after similar meetings by ZANU PF being convened over the weekend in defiance of COVID-19 regulations.

Primary and Secondary Education Minister Cain Mathema advised candidates for the Zimbabwe School Examinations Council (ZIMSEC) June 2020 Ordinary and Advanced Level that examinations will commence on 30 June 2020. The Minister was addressing a press conference in Harare. This development comes after calls by some teachers’ unions to delay the examinations until adequate safety measures against COVID-19 are in place. Minister Mathema added that thermometers, disinfectants, face masks, wash facilities and hand sanitisers have been procured for all examination centres. He also added that examination centres have also been disinfected in line with Ministry of Health and Child Care (MoHCC) guidelines. However, the Permanent Secretary in the Ministry of Information and Publicity Mr Nick Mangwana indicated that in Harare, there are schools which still hold returnees. He indicated that the following schools will be cleared by 17 July and ready for examinations. The schools are Allan Wilson (25 returnees), Queen Elizabeth (29 returnees), Prince Edward (37 returnees) and Moffat Primary (10 returnees). This statement by the Permanent Secretary appears to be contradictory to the statement by the Minister.

Residents in Mpopoma, Bulawayo protested against the rejection of bond notes by supermarkets. The protestors also lamented the refusal by local stores to sell their goods using mobile money platforms. This follows the announcement by the government last Friday that it had suspended the use of Ecocash, OneMoney and Telecash.  Three of the ladies who were part of the protestors were briefly detained by police officers at Mpopoma police base and later released without charge.

The Chief Coordinator National Response to the COVID-19 Pandemic, Dr Agnes Mahomva, has said Zimbabwe’s COVID-19 cases seem to be stabilising, with very low levels of community infection. Addressing security personnel attending training at the Zimbabwe National Defence University, Dr Mahomva stressed that people must not be complacent as the coming few weeks would be defining. She said measures to arrest the spike in COVID-19 cases by using lockdowns had been largely effective. This statement comes despite the fact that the nation has recorded a continuous increase in COVID-19 cases for the past 2 weeks.

4.0 Arrests
MDC Alliance youth activist Makomborero Haruzivishe was arrested at Mbare Magistrate Court for allegedly participating in a flash demonstration in Warren Park on 13 May 2020. He was taken to Harare Central Police Station CID Law and Order section where he remains detained. Makomborero is among 5 MDC Alliance activists who have been arrested in relation to the flash demonstration which resulted in the alleged abduction and torture of Honourable Joana Mamombe, Cecilia Chimbiri and Netsai Marova.

5.0       Attack on journalists
In Masvingo the Zimbabwe Union of Journalists (ZUJ) vice president, Godfrey Mtimba was arrested on charges of insulting and undermining the authority of President Emmerson Mnangagwa. Mtimba was initially charged with practising journalism without a valid press card whilst he was taking pictures of police details arresting MDC Alliance activists. However, the charge was later changed to undermining the authority of the President. According to the police, Mtimba addressed commuters at a bus rank in the city Friday evening and told them that they were suffering because President Mnangagwa and his sons were looting Zimbabwe’s resources. He is currently being detained at Masvingo Central Police Station.

5.0       Summary of violations
The table below summarises human rights violations documented by the Forum Secretariat and Forum Members from 30 March to 29 June 2020.

6.0 Conclusion
The Forum is concerned by the inconsistencies in the statements being issued by the government regarding the ZIMSEC examinations and the continued presence of returnees at some examination centres. The Forum, therefore, urges that these inconsistencies be clarified to avoid confusion and that there be one source of information from the government going forward to avoid incidents such as the one highlighted herein that may confuse citizens to their detriment.The Forum is also concerned about the attacks on journalists that continue to characterise the national lockdown and the arrest of Godfrey Mtimba is yet another example of such attacks. The change in charges against Mr Mtimba is indicative of the desire by the arresting officers merely to detain Mr Mtimba regardless of whether he did commit a crime or not. Attacks such as these are undesirable and undermine the rights of journalists as enshrined in the Constitution.The Forum is also extremely concerned that the government continues to ignore calls to stop the torture of activists whilst they are in police custody.  The Forum, therefore, calls for the Zimbabwe Republic Police and the Minister of Home Affairs to heed calls to fully investigate and root out perpetrators of these crimes against citizens and to cease its attacks against journalists.
Post published in: Featured