Mohadi, who is one of Zimbabwe's two vice-presidents lamented the economic depression the country has gone through since independence from Britain in 1980. 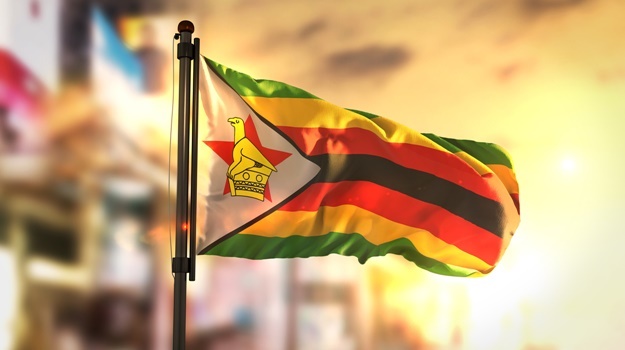 Addressing the ruling Zanu PF provincial structures in Gwanda, south east of Bulawayo, Mohadi lamented the economic depression the country has gone through since independence from Britain in 1980.

“We got our independence but the white man never gave us knowledge on how to run our economy,” Mohadi said in an address broadcast on national television on Saturday. He said the only knowledge the locals had was to run bottle stores and general dealer businesses.

“That was it, nothing more than that,” he said.

Mohadi, who is one of the country’s two vice-presidents said the colonisers did not do much to impart knowledge to the locals.

Zimbabwe, which was once known as the ‘bread basket of Africa’ degenerated into economic chaos in the early 2000s under former president Robert Mugabe’s administration. The country’s controversial land redistribution programme which saw the seizure of white-owned farms was followed by political instability and hyperinflation that collapsed the local currency.

The Zimbabwean dollar, which was previously pegged at 1:1 with the green back is now worth just approximately 1% of its former value. The currency currently trades at 100:1 against the US dollar in the widely used parallel market.