Reports from Chikurubi Maximum Prison say Hopewell Chin'ono is seriously ill. He has sent a message through Job Sikhala asking his lawyer Beatrice Mtetwa to have his doctor urgently. 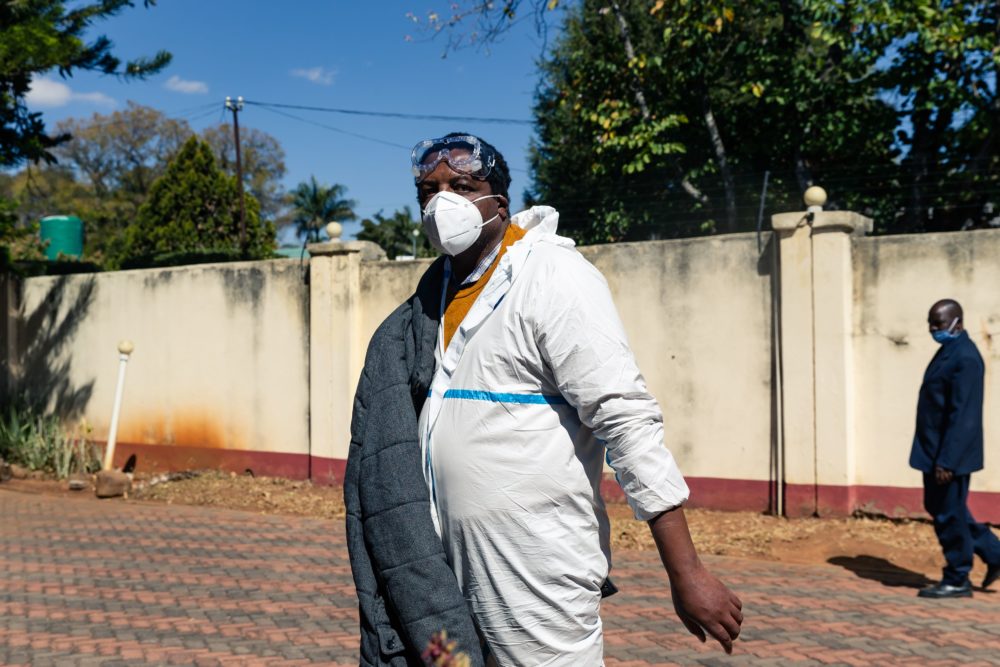 Sikhala has asked his lawyer Harrison Nkomo to immediately call Beatrice to advise her of the situation.