The Crisis in Zimbabwe Coalition Coalition (CiZC) wishes to applaud the regional and global response from solidarity partners, political parties, leading celebrities under the hashtag #Zimbabweanlivesmatter in calling out the government of Zimbabwe to end human rights violations and violence against citizens. 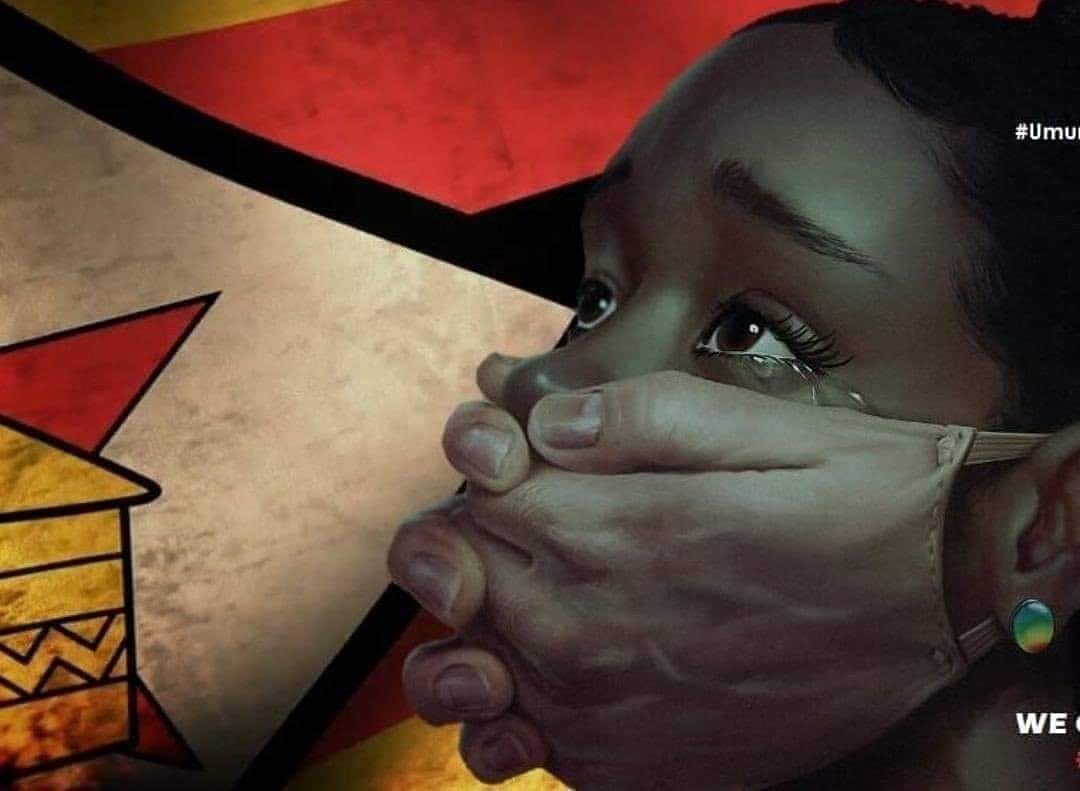 We particularly take note of the statements by the Congress of South Africa Trade Unions (COSATU), and the Economic Freedom Fighters (EFF) for taking the bold move in calling out President Mnangagwa and standing in solidarity with the people of Zimbabwe at this hour of need and the clarion call for regional bodies like the SADC and the African Union to intervene.

The loud calls show that the Harare administration has been isolated and thus we reiterate our persistent calls to SADC and the African Union to urgently intervene and find a solution to the crisis in Zimbabwe.

As the Crisis Coalition, we urge SADC, the AU and the international community to urgently intervene and call for an all-inclusive national dialogue on Zimbabwe’s future.

We reaffirm that Zimbabwe’s dialogue process must involve all stakeholders. Relegating dialogue to political parties risks producing an elite pact that is in dissonance with the citizen’s interests.

We call upon Zimbabweans from across societal cleavages (political, religious, civic, business and labour) to engage in collective dialogue on the fundamental challenges facing the country and fashion a shared vision that moves the country towards democratization and away from the twin crises of poor governance and illegitimacy.

The dialogue must also involve a national visioning process that has civil society, government, political parties, business, religious groups and labour unions among other critical stakeholders.

The dialogue process should produce a clearly timed roadmap to the demilitarisation of civilian political processes and the restoration of normalcy by focusing on key political, economic and social reforms. In this regard, we call for FULL CONSULTATION of all stakeholders rather than cosmetic processes.

To achieve a peaceful and thriving democracy, it is important that civilian life and political processes be devoid of military interference. Demilitarising efforts must focus on the following: