It is not a crime to share rumour about corruption publicly, because some things that may be thought to be allegations will actually be the truth. Corruption is not something with a laid down process, so it must be attacked whenever there is suspicion, and it is the onus of the falsely accused to clear themselves adequately. 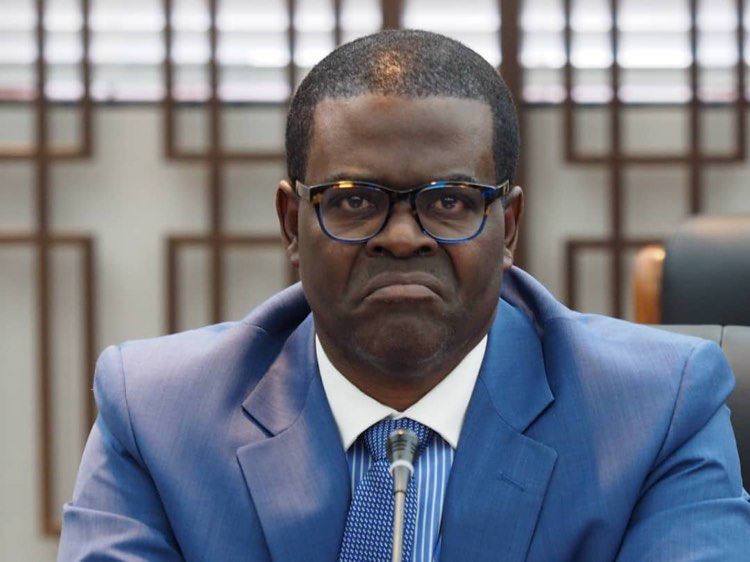 In the case where allegations had been made that former Honourable Fortune Chasi had been fired because he wanted to investigate corrupt deal at the National Oil Infrastructure Company, Honourable Chasi and Mr George Guvamombe have explained that Mr Chasi had never attempted to investigate corruption in the deal that he was not even aware of, and they should be given the benefit of doubt. However, those in the know should still be allowed to bring up any information they may have, as very often the saying that there is no smoke without fire sometimes proves itself right.

The other key issues that still have to be explained are the alleged relationship between the President and Ms Moline Mayahle and the alleged corruption appointment of Ms Mayahle to the Board of EMA.  These two important issues should equally be explained. I apologise for erroneously stating that Ms Mayahle is a member of the Zesa Board in my previous article on this subject, and I sincerely apologise for that.

It is important to know if Ms Mayahle is qualified to be a member of the EMA Board in the first instance, and secondly what makes her more eligible that the many others who are also qualified for the same position who were not considered. Members of the public expect that only people who have adequate proved experience should be appointed to positions such as Ms Mayahle was appointed to in 2019, a year after President Mnangagwa was announced by the Zimbabwe Elections Commission as the winner in the country’s presidential elections. The public is entitled to know the strengths which people who are appointed to public office bring to the role, so the country’s leaders need to justify why Ms Mayahle got appointed. Searching for Moline Mayahle on various search engines doesn’t bring much, apart from the announcement of her appointment in the Herald, her alleged relationship with President Mnangagwa, and one page from the University of Zimbabwe which doesn’t give any detail. Unfortunately, that doesn’t tell much about her profile, but again we should not rule her out as a potentially capable Board Member, but that has to be explained by the appropriate authorities.

And her alleged relationship with President Mnangagwa is a key issue too. If she is indeed a mother to three of President Mnangagwa’s children as alleged, she should not have been appointed to the EMA Board, regardless of her qualifications for it. While I am not too familiar with the processes involved in appointing people to the Boards of Government-linked governance boards, I am of the strong opinion that families of sitting presidents should be avoided, especially so when they are not publicly known to be conversant with the subject matter for the Board for which they are appointed.

It will be in the best interest of the nation if President Mnangagwa can explanation her relationship to Ms Moline Mayahle. Transparency is vital.