Baleka Mbete and Sydney Mufamadi’s visit was overshadowed on the first day by a public spat between the ANC and Zimbabwe's ruling ZanuPF party over ANC Secretary-General Ace Magashule’s reference to the Zimbabwe government’s recent “brutality". 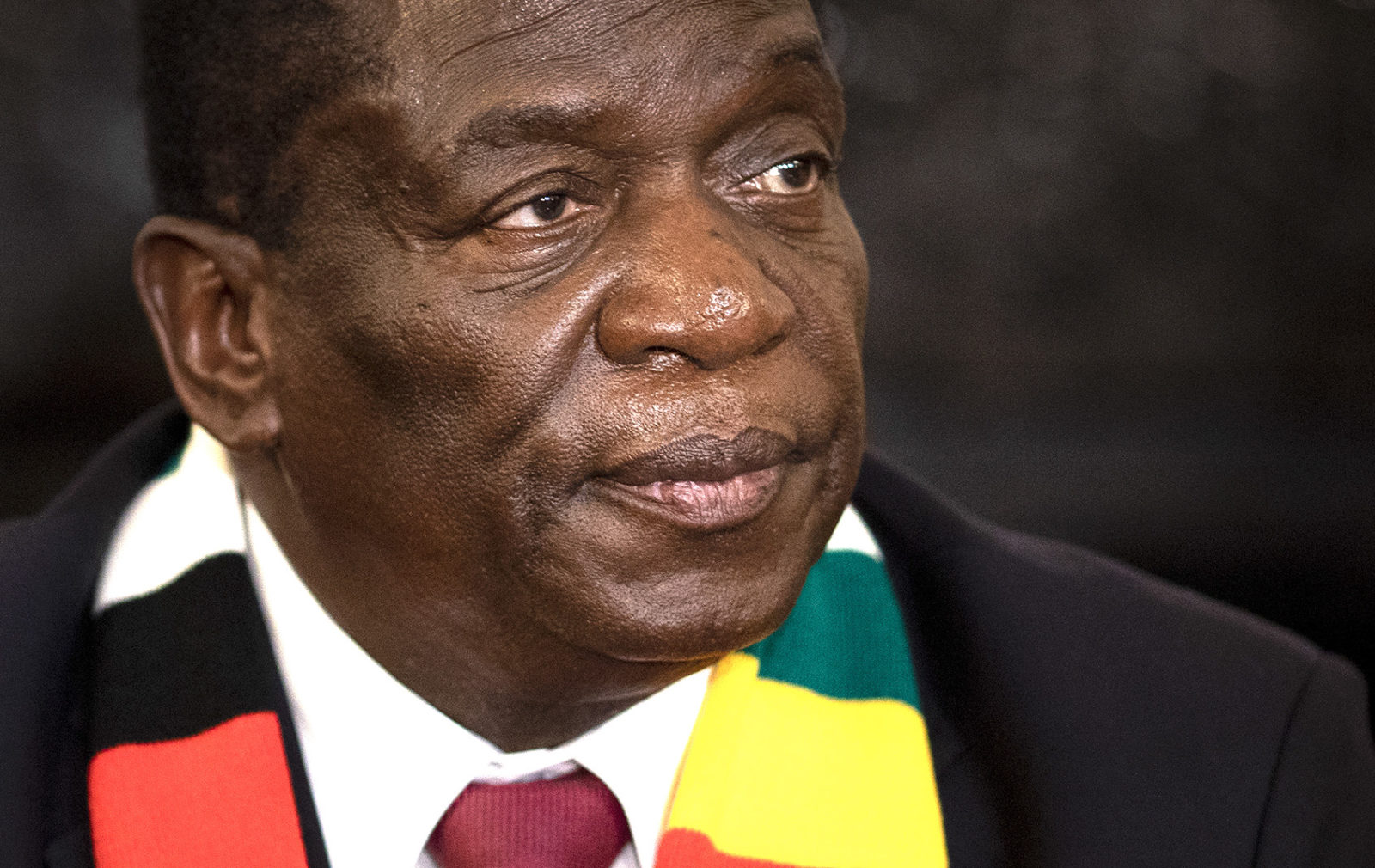 Ramaphosa announced on Thursday that he had appointed former  cabinet minister Sydney Mufamadi and former speaker of parliament Baleka Mbete as his special envoys to “engage the Government of Zimbabwe and relevant stakeholders to identify possible ways in which South Africa can assist Zimbabwe.”

His move took many close observers of SA-Zimbabwe relations by surprise. There had been tentative discussions in the government about how to enable dialogue among the Zimbabwean rivals but these had not crystallised.

One analyst said he believed Ramaphosa had acted on the spur of the moment in response to the mounting local and international criticism of South Africa’s failure to take a stand.

This criticism had become louder as Pretoria has remained largely silent over a recent surge of arrests, assaults and other human rights abuses against opponents and journalists. These have mainly been perpetrated ahead of the planned nationwide protests against ZanuPF which were scheduled for last Friday, July 31, but which the government stifled with a massive security blockade of cities and towns.

Both ZanuPF and the main opposition party, the Movement for Democratic Change Alliance (MDC-A), have welcomed Ramaphosa’s initiative, though not without reservations. Nkululeko Sibanda, spokesperson for MDC-A leader Nelson Chamisa said “we certainly welcome the effort by South Africa, including SADC and the African Union, which President Ramaphosa currently chairs.”

He said Ramaphosa’s decision was an acknowledgment that there was a crisis in Zimbabwe.

Chamisa hoped the South African intervention would end the Zimbabwe government’s crackdown on its opponents and also end the persecution of journalists:

“We want them to go back to work,” he said, referring to the imprisonment of journalists like Hopewell Chin’ono, who was again denied bail on Friday and was expected to be transferred to Harare’s notorious Chikurubi Maximum Security Prison on Friday evening, along with opposition leader Jacob Ngarivhume. MDC-A Senator David Coltart tweeted that the two had been clamped in leg irons at the remand prison and put in a truck to be taken to Chikurubi.

These accusations were “baseless considering that his sources are self-exiled Saviour Kasukuwere and friends,” Zanu PF said on its website. Kasukuwere was a minister in the cabinet of former President Robert Mugabe who was ousted in November 2017 by current President Emmerson Mnangagwa and the military.

Kasukuwere and his associates in the so-called “G40” faction within ZanuPF, which is bitterly opposed to Mnangagwa, recently visited the ANC headquarters at the Luthuli House to meet Magashule and other ANC officials. The Mnangagwa’s Zanu PF now clearly believes the ANC, or at least its secretary-general, has aligned itself with the G40 dissidents.

Veteran Zimbabwean analyst Ibbo Mandaza also welcomed Ramaphosa’s decision “after the deafening silence by South Africa over the past three years, including South Africa being complicit in the November 2017 coup.”

In his remarks to ENCA, Magashule said Ramaphosa was talking to Mnangagwa because he was worried about what was happening in that country, which would have a spillover effect on South Africa.

“And so we will assist the Zimbabweans to stabilize their country, their economy,” Magashule said, adding that the ANC had talked to exiled Zimbabweans and was interacting with Zanu PF to raise the concerns these exiles had raised about what was happening in Zimbabwe.

He agreed with the ENCA that this included “brutality” and that police assaults on helpless women could not be condoned:

“We said Black Lives Matter. Lives of human being matters. Zimbabwean lives matter of course. What we see on television there, we say is uncalled for.“

In his statement, Chinama said Zanu PF “takes strong exception” to Magashule’s statements “which were completely out of order. “ Magashule appeared to have been “ hoodwinked by those seeking to destabilize Zimbabwe through peddling social media falsehoods.”

“As a revolutionary sister, it has never been in our tradition to censure a fellow revolutionary movement or leaders using megaphone approaches, more so when such utterances are misinformed and baseless to say the least,” Chinamasa said. “…There is no brutality of whatsoever form happening in Zimbabwe but enforcement of Lock Down regulations in line with recommendations by the World Health Organisation and our Ministry of Health and Child Care and what has become common practice on #Covid19.”

However, later Zanu PF welcomed Ramaphosa’s “wise and informed” decision to send envoys to Zimbabwe “in the light of spurious allegations of human rights violations and starvation being peddled by agents of fake news on social media.”

The party said it believed the special envoys would engage with Mnangagwa, his government and Zanu PF and that this would “set the record straight about the reality of the situation in Zimbabwe.”

Veteran Zimbabwean analyst Ibbo Mandaza also welcomed Ramaphosa’s decision “after the deafening silence by South Africa over the past three years, including South Africa being complicit in the November 2017 coup.”

But he hoped that Ramaphosa’s move was not a token gesture. He said the envoys would have to seriously engage all stakeholders – including civil society – to fully understand the nature of Zimbabwe’s problem and address it.

According to Mandaza, the problem was that Zimbabwe was a military state and that Mnangagwa was a “hostage to the military, bereft of any basis of legitimacy and isolated.”

If Ramaphosa’s mission was to legitimise Mnangagwa’s regime, it would fail, he said. What Zimbabwe needed was a transitional authority to figure out how to return the country to constitutional government and recover the failed economy.

Clearly Mufamadi and Mbete have a chasm to bridge in meeting such hugely divergent expectations and their prospects of success must be considered modest. DM