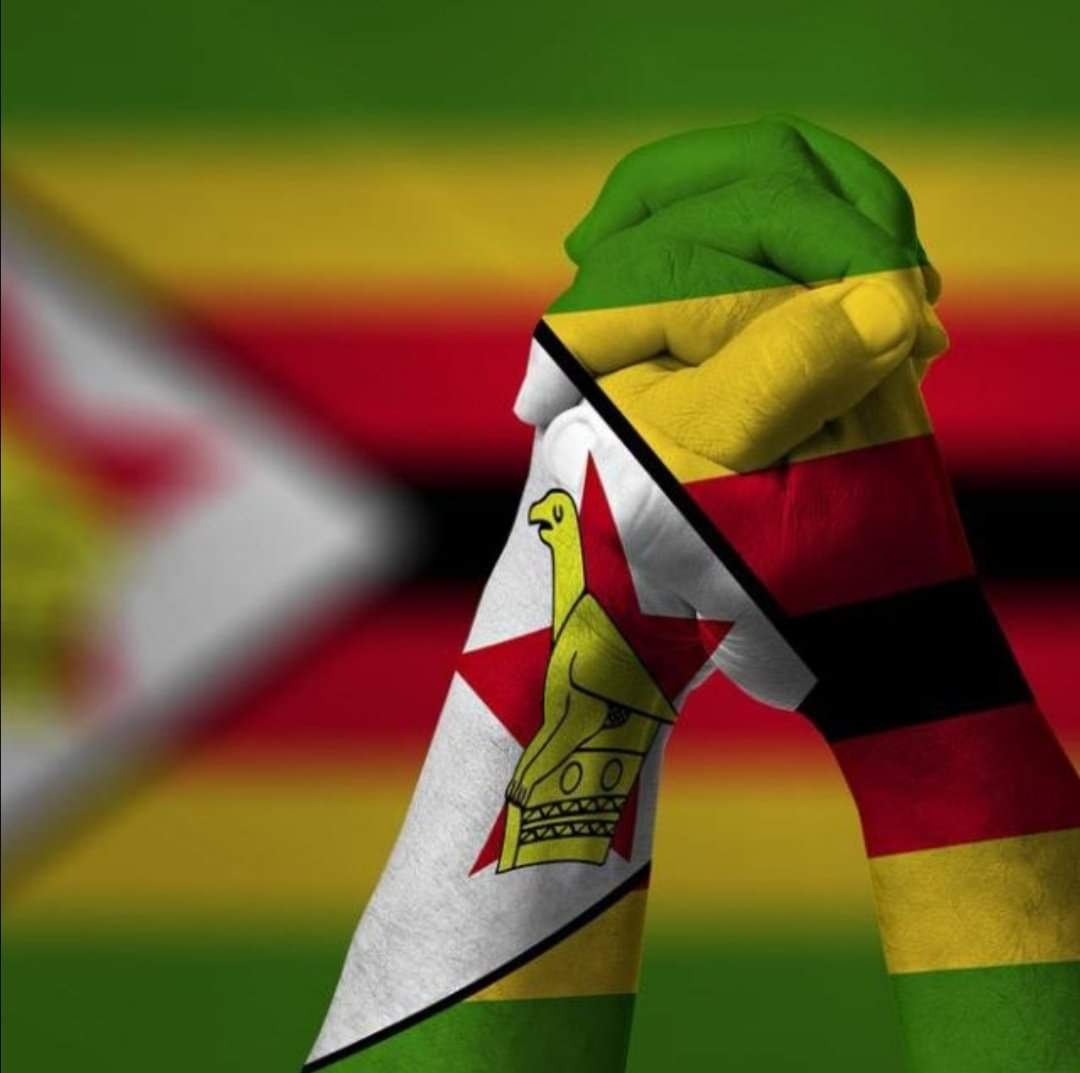 Now the army is out on the streets attacking people demanding democracy. Journalists are being attacked too. Instead of dealing with the situation in the country president Emmerson Mnangwangwa blames the crisis on what he calls ‘dark forces’ and Western influences. This is exactly what the ANC does when it talks of ‘dark forces’, ‘sinister hands’ and the ‘Third Force.’

As a result of the crisis caused by Zanu PF our brothers and sisters from Zimbabwe are crossing into our country trying to get food and what work they can find in our own economic crisis. Many people have been arrested in Musina for crossing over the border to look for food.

The question is how is it that a country that violates the rights of ordinary citizens in this way is still part of the African Union? Our government has for years recognised Zimbabwe as a democratic country. Our government has endorsed the dictatorship in Zimbabwe. The ANC is loyal to the corrupt and repressive elites in Zanu PF and not to the people of Zimbabwe.

Our comrades in Zimbabwe, including trade unionists and movement activists, as well as

our Zimbabwean members and Zimbabwean friends of our movement in South Africa have been crying out for help for years.

It is time that we organise against Zanu PF and in solidarity with the Zimbabwean people. We need to support our comrades here and in Zimbabwe, put pressure on Zanu PF’s presence in South Africa, and put pressure to our government to stop supporting this brutal and autocratic state.

We cannot be silent anymore when our brothers and sisters are suffering at the hands of this government. We cannot tolerate the arrogance and inhumanity of the Zanu PF regime any longer. We encourage all our comrades to speak out against the ongoing attacks on the people of Zimbabwe.