Water-borne disease outbreaks have acclerated in Bulawayo, Zimbabwe, with 1800 cases and 13 deaths reported by health authorities, as supply of running water halted in the city this week. 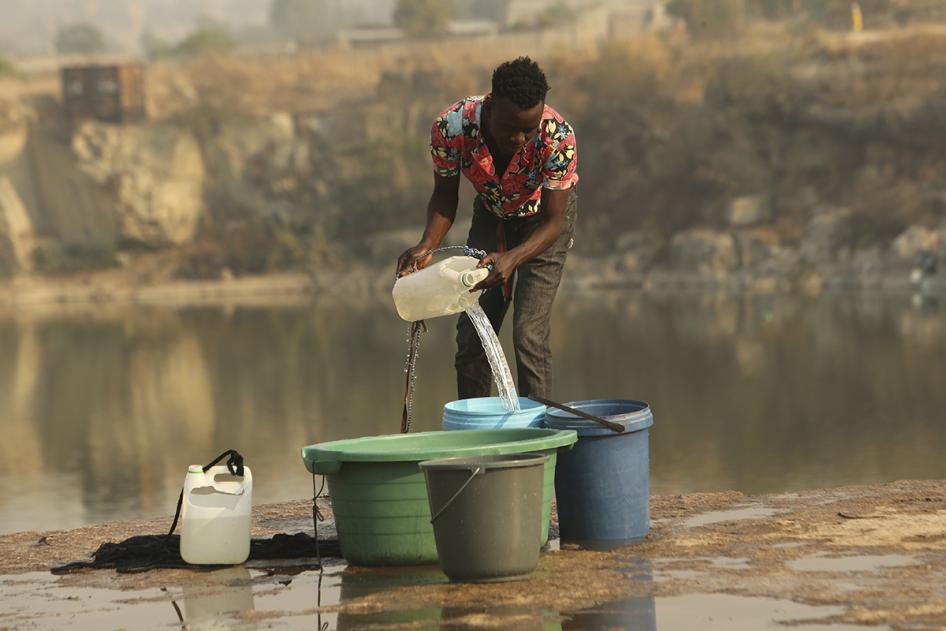 BULAWAYO, ZIMBABWE – Water-borne disease outbreaks have accelerated in Bulawayo, Zimbabwe, with 1800 cases and 13 deaths reported by health authorities, as the supply of running water halted in the city this week.

Continuing severe drought  this week reduced storage capacity in two reservoirs to 26 percent, while the city’s population of over 650,000 have been limited to running water only once per week since May, a situation exacerbated by decrepit water infrasstructure.

“Residents will receive brief supplies “only to allow consumers to fill up their containers’ until the situation improves,” Town Clerk Christopher Dube said in an emailed statement.

South east of Zimbabwe’s capital Harare, the price of water has more than doubled as the Chitungwiza Municipality attempts to meet demand. Prices vary depending on the quality of water and the area of distribution. It is estimated that it will cost a family of five that uses a minimum of 20 buckets a day about $16 USD per month.

The local municipality has no direct water source of its own and relies on supply from Harare. That supply has been erratic and been impacted by water treatment facility problems in Harare.

The municipal authority has dug 25 community boreholes and has promised an additional 25. At the same time, officials claim that supply is beyond their control and that a long-term solution is to build a new dam.

In the meantime, water barons have been blamed for the rise in prices and for charging “joining fees” at public water boreholes.

“The menace is emanating from water barons even from the few public water points that are operating in Chitungwiza,” according to Community Water Alliance (CWA) director Hardlife Mudzingwa, as reported in The Herald.

“We have a serious case of water barons some of whom are politically connected and are abusing their political connectedness to do their crude acts.”

Residents are calling for reduction of reliance on Harare, drilling more boreholes, and for municipal water treatment facilities.