BULAWAYO – A vehicle used in the July 30 abduction and torture of university student Tawanda Muchehiwa was fitted with a tracker at the time, the hire company from which it was leased has confirmed. 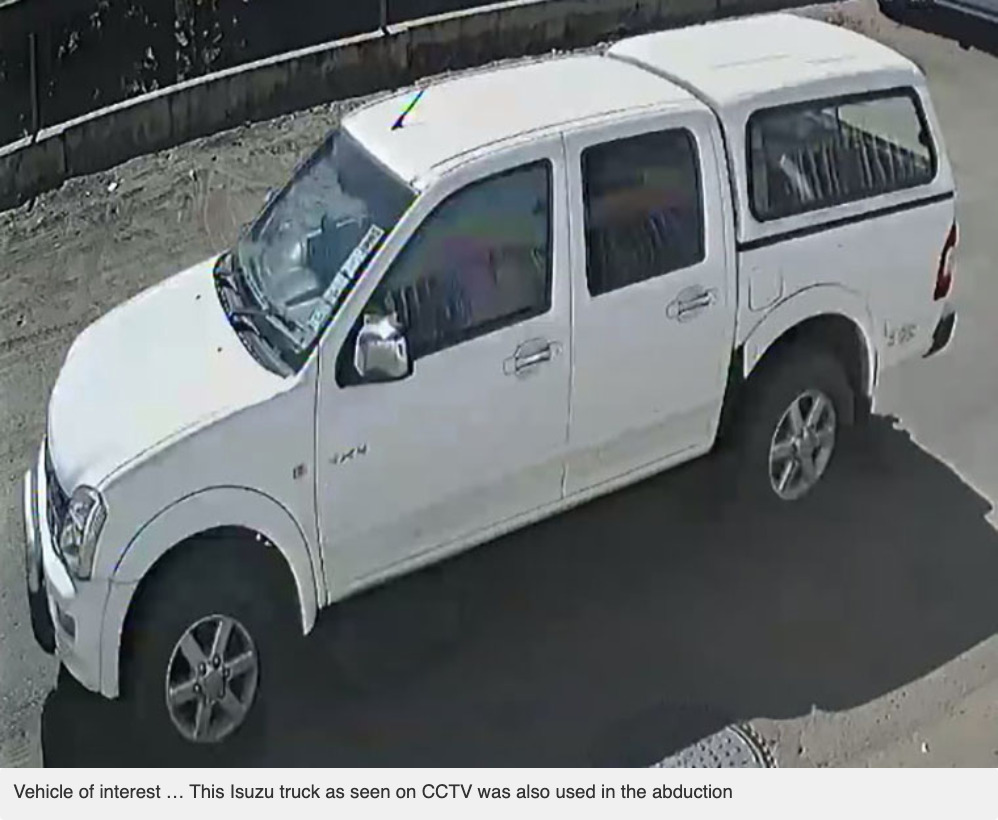 Impala Car Rental has provided online tabloid ZimLive with a name, address and company name of the individual it says hired the Ford Ranger – but checks shown the information is likely fake.

Impala, which counts government departments as its biggest customers, holds vital evidence which could lead to the identification of the abductors, but the company has declined requests to share documents, insisting that it would only give this information to the police.

Over a dozen state agents driving in at least five vehicles took part in the abduction which was captured on CCTV. Muchehiwa, who suffered life-threatening kidney damage, was accused of involvement in the planning of anti-government demonstrations that were planned for July 31, but he has not been charged with a crime.

While Muchehiwa was dragged away and bundled into the Ranger to be tortured, his two cousins and an official from the opposition MDC Alliance who were travelling with him were taken to a police station – confirming that the abductors were known to the police. 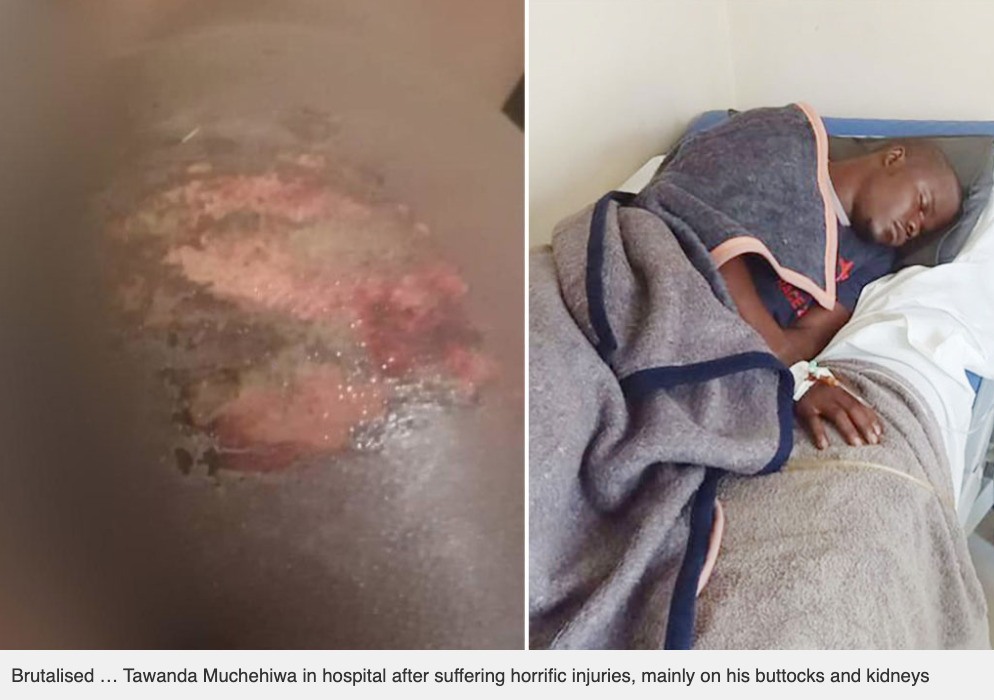 Muchehiwa’s lawyer Nqobani Sithole said with police implicated in the abduction, they fear the investigation is going nowhere.

Impala owner Thompson Dondo said police were yet to contact them for an examination of the vehicle, or to retrieve documents connected to the vehicle’s owner.

The company’s customers must supply proof of residence, a mobile phone number, copy of driver’s licence and a copy of ID or passport which are then verified before they are allowed to drive away in Impala vehicles.

Dondo said all their vehicles had trackers to lessen the risk of theft, and they also had means to disable them remotely.

He said the individual who hired the vehicle was a regular customer who has used their vehicles for at least a year, including recently when he was involved in an accident while driving their Toyota Quest.

Dondo named the customer as Moses Chokure of 2447 Domboramwari in Epworth, a poor neighbourhood of Harare. He also said Chokure claimed to own a company called Snowball Enterprises.

When ZimLive requested the documents including the booking form the customer used when taking out the Ranger, Dondo baulked.

The tabloid sent teams to Epworth to find the given address but the numbers appeared to end with 2430. Locals said Epworth which developed out of informal settlements had carried out a rationalisation process which led to a re-numbering of stands making it difficult to find addresses.

We checked for Chokure’s name against the current voters’ roll, starting with the main polling stations at the two Domboramwari schools, but there was no-one with the surname Chokure.

In fact, there is no voter in Zimbabwe with the surname Chokure.

A search with the company registry on Monday also showed that there was no company called Snowball Enterprises, although there is one with the name Snowball Trading whose directors do not include a Moses Chokure.

When confronted with these findings, Dondo said: “Clearly, the act (supplying false information) was criminal.”

A social media campaign has been launched to boycott Impala until Dondo turns publicly over documents, and the tracking data which it is believed will show where the vehicle went, and provide possible locations for where Muchehiwa was tortured.

Bulawayo’s Criminal Investigations Department has changed the investigating officer in the case, according to Muchehiwa’s lawyer Sithole. The new lead investigator started work on Monday.

“We have no confidence that the police are up to the task. We have a situation where the perpetrators are the investigators and you don’t have to be a malcontent to conclude that this is an undesirable situation requiring an independent investigation,” Sithole said.

Tendai Biti, a lawyer and vice president of the opposition MDC Alliance called for a “judicial inquiry” into Muchehiwa’s abduction.

Muchehiwa’s family has asked lawyers to explore the possibility of private prosecutions should the state fail to bring charges against the agents, four of whom have been named online.