‘Swabs have been taken and [we are] now awaiting test results after which the legal team would want Hopewell Chin’ono to be admitted at a hospital soonest. He has been given medication for the meantime.’ 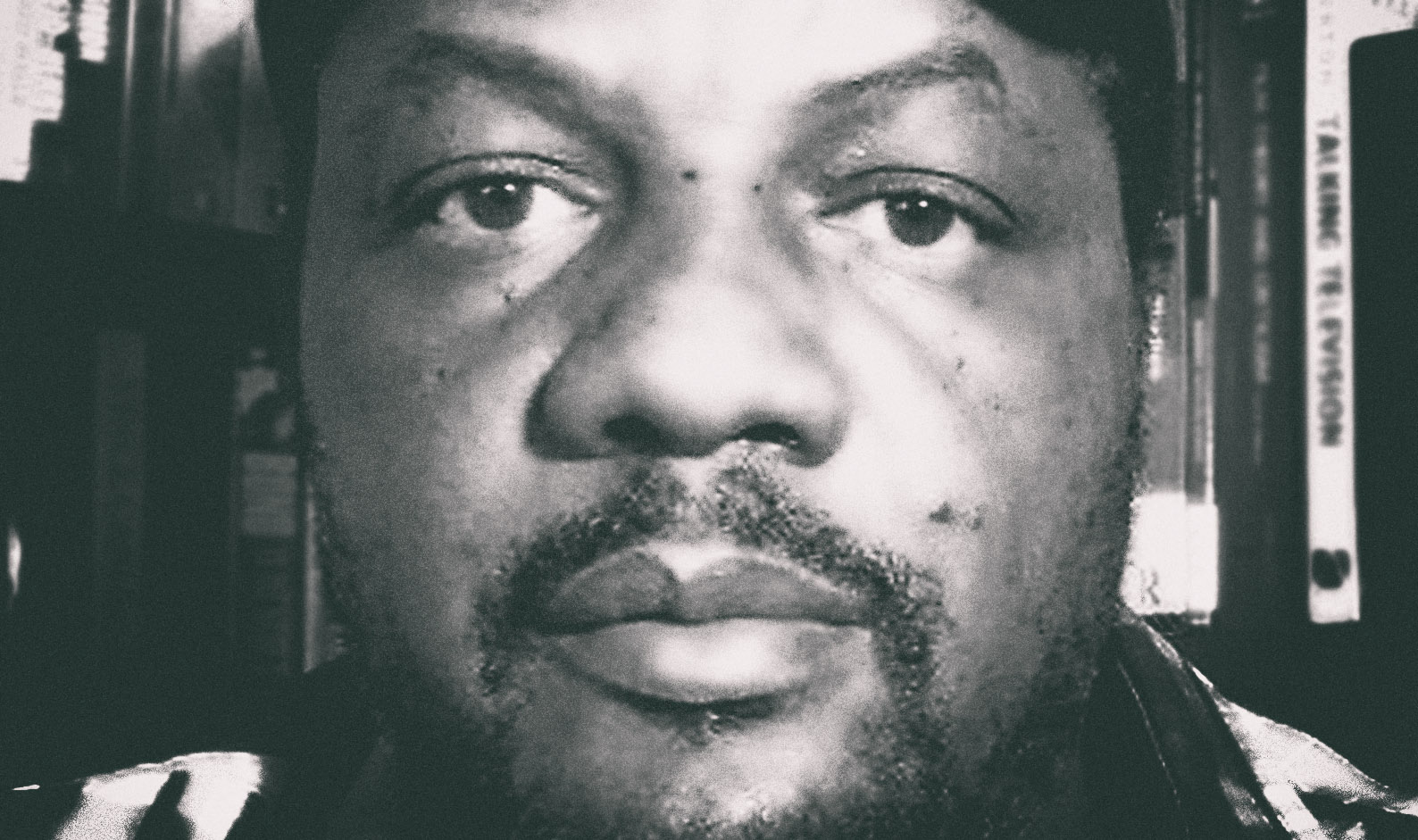 After spending six weeks in remand prison applying for bail a record three times, incarcerated journalist Hopewell Chin’ono on Monday 31 August sent a distress call to his lawyers that he was “seriously ill” and in need of urgent medical attention.

His lawyer Doug Coltart immediately visited Chin’ono, who is on remand at the Chikurubi Maximum Security Prison, where condemned hardcore criminals are kept.

Coltart told Daily Maverick, “Hopewell has been visited and examined by his own doctor and the symptoms of headache and fever are all consistent with Covid-19.

“Swabs have been taken and [we are] now awaiting test results after which the legal team would want Hopewell Chin’ono to be admitted at a hospital soonest. He has been given medication for the meantime.”

The jailed journalist is being represented by a team of lawyers comprising lead lawyer advocate Taona Nyamakura, Roselyn Hanzi (director of Zimbabwe Lawyers for Human Rights), Coltart and Beatrice Mtetwa.

Chin’ono was arrested on 20 July, as was Transform Zimbabwe opposition leader Jacob Ngarivhume. The two are charged with “incitement to participate in a gathering with intent to promote public violence”.

The journalist’s Twitter handle @daddyhope was deleted as soon as he was arrested at his home in Harare, while Ngarivhume has denied owning a Twitter handle under his name, @jngarivhume.

The two men have been denied bail on numerous and separate instances since their arrest and are being held at Chikurubi Maximum Security Prison while awaiting trial. Through his Twitter handle Chin’ono frequently called out corruption by state officials, leading to the arrest and dismissal of the Minister of Health and Childcare Dr Obediah Moyo. Moyo was involved in a US$60-million Covid-19 government procurement scandal which sucked in President Emmerson Mnangagwa’s sons Collins and Sean Mnangagwa.

Moyo and his co-accused, Drax International country representative Dilesh Nguwaya, are both out on Z$50,000 bail.

On 14 August, High Court judge Justice Helena Charewa granted an application filed by Chin’ono and Ngarivhume, allowing them to exercise their rights to doctors of choice and access to PPE. The two were also allowed to communicate with lawyers in private, but their access to food and clothes was subject to reasonable admin restrictions.

Compliance with the High Court order by state actors has been selective, with Zimbabwe Prisons and Correctional Services (ZPCS) officials refusing Chin’ono special food from outside prison which he requires because of his medical condition. Chin’ono’s lawyers were advised that the prison administrative measures did not allow access to food that is not purchased online from “reputable sources”.

Chin’ono, an international award-winning journalist and Nieman fellow, appealed to the High Court on 28 August after his application for bail based on changed circumstances was denied by magistrate Ngoni Nduna.

Chin’ono’s lawyer Mtetwa believes that state actors are acting in defiance of court orders and the law and are out to persecute and frustrate her for representing the jailed journalist. On 25 August police manning the gates at Rotten Row Magistrate’s Court refused Mtetwa access to court premises unless she produced her licence to practice. The incident happened in full sight of the media and one police officer verbally insulted Mtetwa.

Chin’ono was arrested on 20 July and the State alleges that he “incited people to revolt against President Mnangagwa’s administration during some planned anti-govt protests called for on 31 July”. He is set to appear in court on Wednesday 2 September when a ruling on his appeal for bail, based on “changed circumstances”, will be handed down by Justice Tawanda Chitapi at the High Court. DM