Opposition MDC-T secretary-general Nixon Nyikadzino has bemoaned the fact that his party’s recalls which were done in May have conveniently not been put to effect by a captured legislator and political party system that seeks to undermine parliamentary democracy. 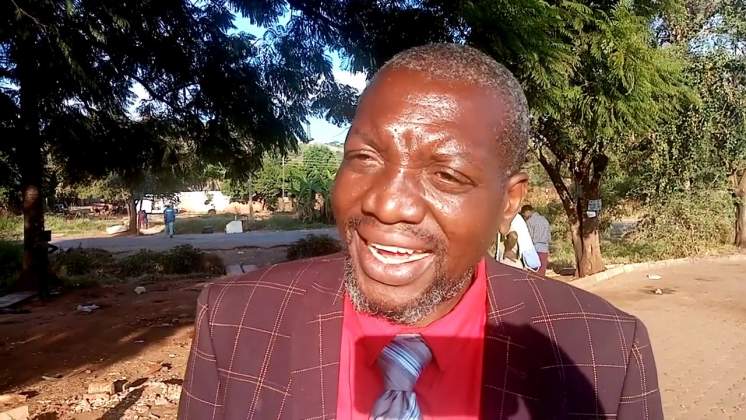 In May 2020 Nyikadzino recalled MP Priscilla Misihairambwi Mushonga (proportional representation) and Senator Mildred Reason Dube, which were conveniently ignored by both parliament and senate.

Nyikadzino noted that whilst the Speaker of Parliament Jacob Mudenda and president of the senate Mabel Chinomona are recalling MPs, senators and councillors from the MDC Alliance they are failing to apply the same principle when it comes to the MDC-T of 2018.

The MDC-T leader said the trend of the political recalls exposes that Thokozani Khuphe and Douglas Mwonzora are in bed with the current Emmerson Mnangagwa regime.

Nyikadzino urged Mudenda and Chinomona to realise that there are independent institutions that should respect the Constitution as with regard to the MDC-T recalls.