There was drama at Southlands Park shops on the 9th of September as Soldiers and policemen from Mbare attacked some vendors as well as tuck shop owners in the guise of lockdown enforcement. 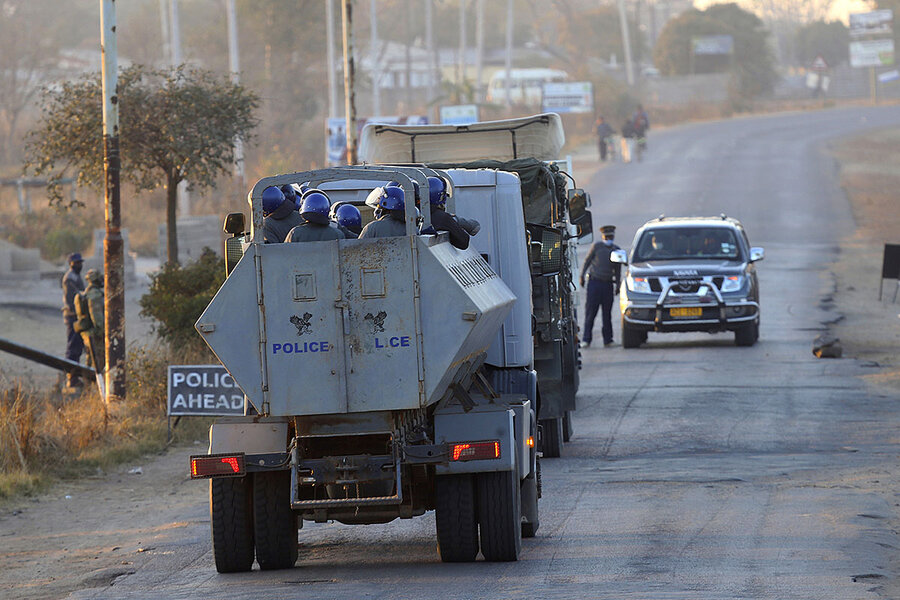 The team was supposed to be in Mbare but they had to travel all the way to
Southlands Park in an effort to swindle the business owners and
vendors. Some lost their valuables as they had to part with their cash
in an effort to save themselves from the embarrassment for the
enforcement agents.

Luck was not on their day as one of the vigilant
law-abiding citizens who an Apostolic Faith Mission Pastor was
vigilant enough and was very brave to face the team and he had to talk
to the team leader who was very surprised to hear that the team was in
Southlands Park. Some lost all the loot which they had while some of
the team members helped themselves with some beers from the beerhalls
at the Shopping Centre. The vigilant Pastor had to call Despo Mujojo
and inform him about the shenanigans which the team had embarked on.
The team took a 2 litres drink Mazowe Orange crush from the man of
God. The car was escorted all the way to Mbare Police station as they
wanted to see what really he wanted to do. He got to the police
station and the 2 liters of that drink came out from the one who had
taken it.

The situation is so dire that there is need to carry out
some investigations and probe the teams as well as the affected people
as this will portray a very bad picture to the citizens who are
supposed to be protected by the police and the army. Some people took
to their heels as they saw the truck with soldiers and policemen. Some
of the people lost their cash and another very sad story is when one
she lost her phone.

One eye witness opined that they started wreaking
havoc from Irvine’s where they also took some goods from the vendors
who mainly deal with egg selling and chicken vending. Not even a
single person was arrested and taken to the police station.  This
shows that the level of corruption in the country have gone so high
such that the law enforcement agents are seeing it fit to enrich their
pockets. Who will guard the guard? Who will police the police if this
continues unabated?