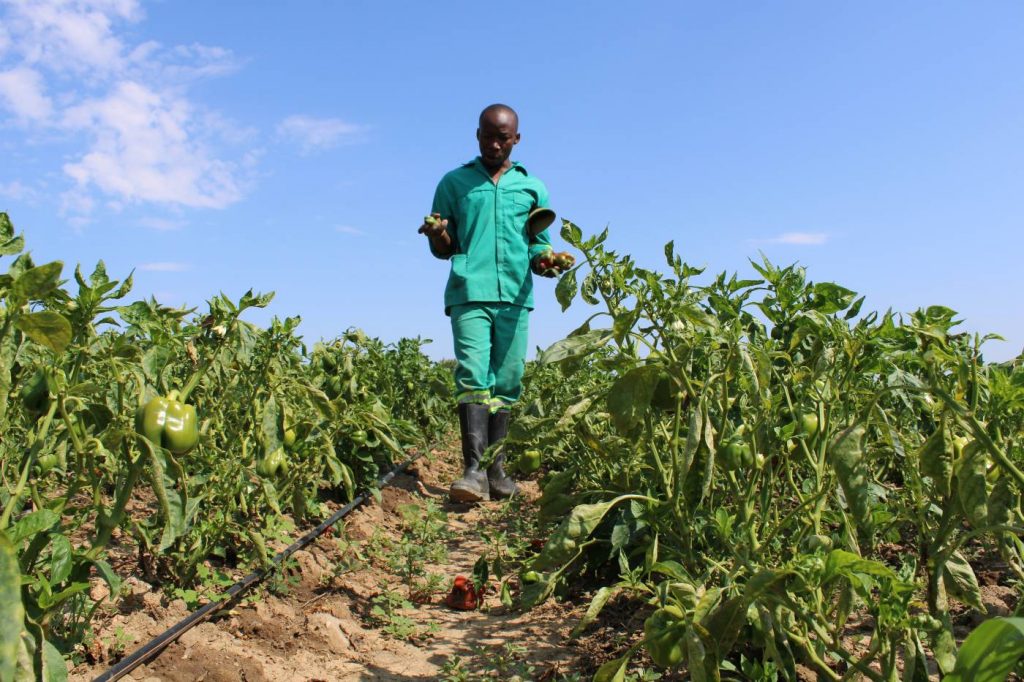 Anxiety and confusion have gripped Zimbabwe’s Black farmers after the government said it would return the land to some white farmers who were kicked off their land under former president Robert Mugabe.  As Columbus Mavhunga reports from Harare, authorities are seeking to reassure resettled Black farmers in what some fear may be a reversal of land reforms.