HOPES of a better tomorrow continue to fade among Zimbabwean youths owing to the continued economic, social and political crises in the country. 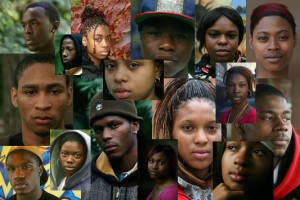 Youth Forum Zimbabwe noted that the continued perpetration of human rights abuses in Zimbabwe dents prospects of Zimbabwe getting out of its multi faceted crisis and this paints a bleak future for the youths.

“This generations’ future is being stolen by massive political, economic and social mayhems. The government has failed to institute both political and economic reforms that speak to a better future. Our future has been robbed,” said YFZ Director, Ashton Bumhira.

He said that the militarisation of key state institutions continues to stifle the democratic space in Zimbabwe.

According to Bumhira, the Zimbabwean crisis requires a genuine all stakeholders dialogue. He blamed the government for implementing piecemeal reforms and failing to come up with holistic approaches to the problems facing Zimbabwean youths.