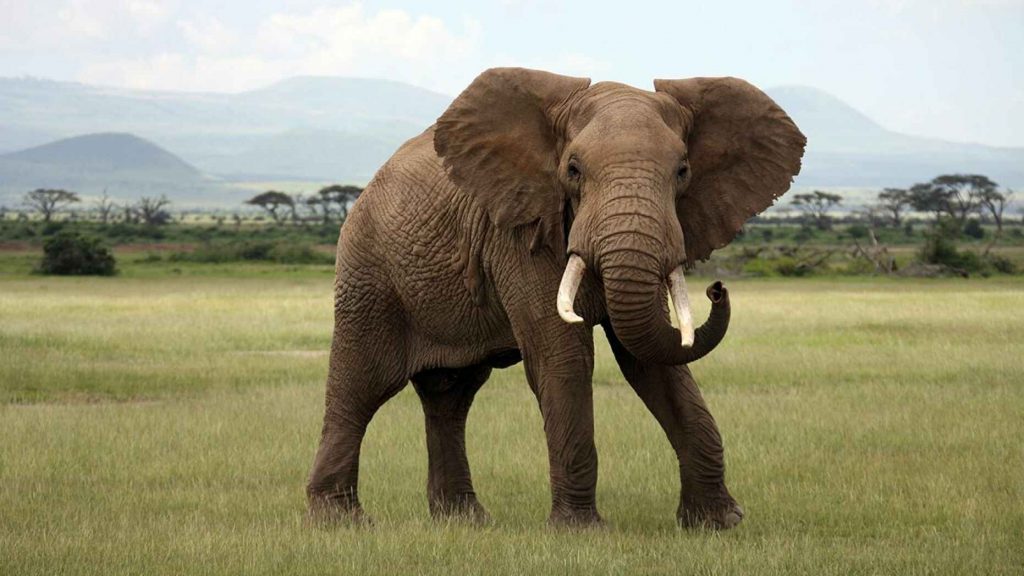 HARARE (Reuters) – Zimbabwe’s wildlife agency said on Wednesday it had discovered more elephant carcasses near a major game park, bringing the number of dead animals suspected to have been killed by a bacterial infection to 22, double the initial figure.

The Zimbabwe Parks and Wildlife Management Authority (Zimparks) has already ruled out poaching and cyanide poisoning for the death of elephants in Pandamasuwe Forest in western Zimbabwe, between the largest wildlife sanctuary Hwange National Park and Victoria Falls.

Zimparks spokesman Tinashe Farawo said the latest elephant carcasses were found on Tuesday and Wednesday. Most of the animals were young, with the oldest being 18 years.

The elephants, which had their tusks intact, had died in similar circumstances to those first discovered last week.

“We suspect it is the same causes as the first group and we are also looking at taking samples to other independent laboratories so that we can broaden our investigations,” said Farawo.

He said it would be a while before a final report on the causes of the deaths is ready.

Zimparks officials say the biggest threat to Zimbabwe’s elephant herd is overpopulation and that lower rainfall this year could again leave the animals facing starvation after at least 200 died in 2019 from a lack of water and food.

Earlier this year neighbouring Botswana was hit with hundreds of mysterious elephant deaths. A wildlife official in Botswana said in July preliminary tests pointed to a naturally occurring toxin as a probable cause.