Corona tests were conducted on the occasion of the Zimbabwe cricket team's tour of Pakistan, the reports of which came in. 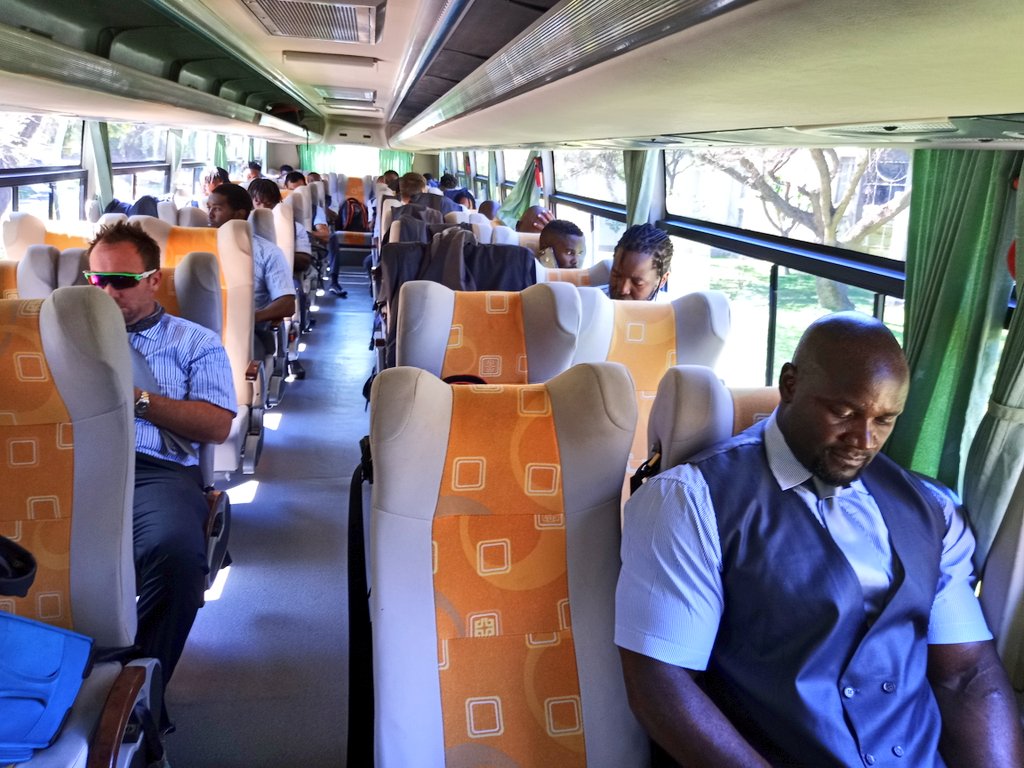 The Zimbabwean team will practice at the Pindi Cricket Stadium on the 28th and 29th.

On the other hand, the corona tests of the players of Pakistan cricket team have also been taken. The training camp for Pakistani players will consist of 4 days for which the PCB has allowed the players to have families with them.

It may be recalled that the first ODI between Pakistan and Zimbabwe will be played on October 30 in Rawalpindi, the second ODI on November 1 and the third and final match on November 3.