Why would a Zimbabwean health minister vouch for a tiny Albanian pharmaceutical firm when trying to stock up on medical equipment? 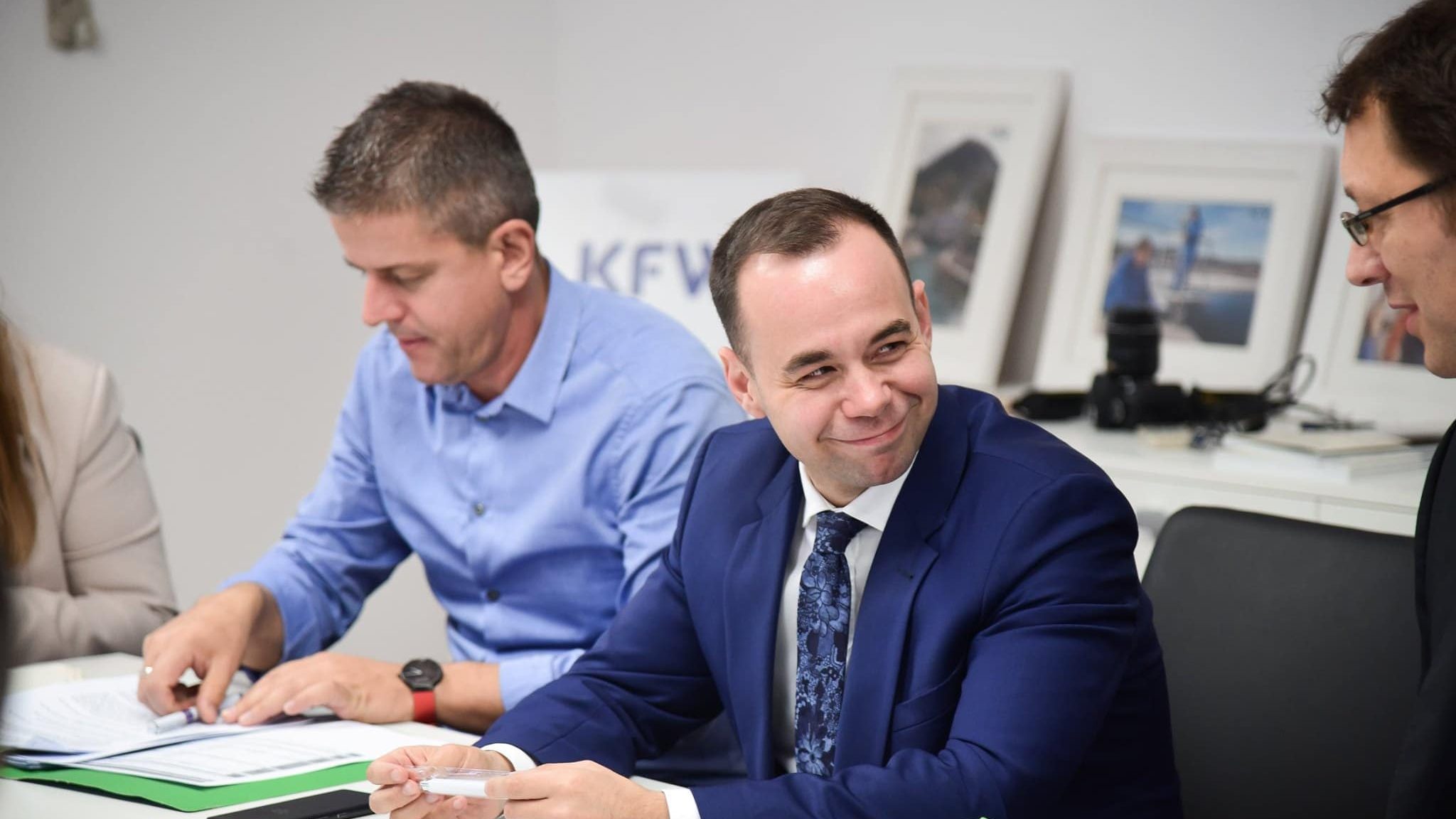 Atiny Albanian pharmaceutical company owned by the brother of a senior state official has become embroiled in a political storm in Zimbabwe over alleged corruption in health sector procurement.

According to an indictment against him, Zimbabwe’s former health minister, Obadiah Moyo, is accused of illegally awarded a multimillion-dollar deal to Drax Consult Sagl and Drax International – both owned by Ilir Dedja, an Albanian resident in Switzerland – for medical equipment in the fight against the novel coronavirus.

But Moyo’s alleged meddling began before, the indictment says, when he is accused of trying to intervene in an earlier tender in favour of Papi-Pharma, a tiny company on the Albanian pharmaceutical market with just two employees and a turnover in 2018 of $7,000.

According to the Albanian Business Registry, Papi-Pharma is owned by 27-year-old Taned Bllako, who had no prior record of activity in the pharmaceutical industry before buying the company in 2019. Bllako is also involved in his family business of producing beer and is the younger brother of Alqi Bllako, general director of Albania’s National Agency of Water and Waste Infrastructure, AKUM.

Founded in June 2018, Papi-Pharma was bought by Bllako on March 28, 2019, shortly before the company submitted a bid for a $15 million contract to supply Zimbabwe with medicines and medical equipment.

The bid was rejected in mid-2019 on the basis of a due diligence study into Papi-Pharma.

Bllako said his bid for work in Zimbabwe was standard business practice and denied having anything to with Moyo’s indictment.

“As long as I do not have any contract with Zimbabwe there is no way that charges against him can be related to my company or myself as an individual,” Bllako told BIRN when contacted via WhatsApp.

According to the findings of Zimbabwe’s Anti-Corruption Commission, Papi-Pharma’s offer was submitted to Moyo by Delish Nguwaya, a Zimbabwean businessman who according to media reports in Zimbabwe has links with President Emmerson Mnangagwa’s son, Collins. Collins Mnangagwa has denied having any business relationship with Nguwaya.

Papi-Pharma was also registered in July 2019 in Zimbabwe’s procurement registry, with the office of Nguwaya’s lawyer listed under its contact details.

Nguwaya was placed under investigation in June 2020 due to his work as representative of a small group of companies owned by Albanian citizens and which competed for a string of multimillion dollar contracts. They include Drax Consult Sagl and Drax International, which went on to win COVID-19 medical equipment contracts despite having no prior record in the pharmaceutical industry.

According to the charges against Moyo, Papi-Pharma was selected for a direct purchase by Natpharm – the state-owned pharmaceutical company of Zimbabwe – after Moyo’s direct intervention in May 2019.

Papi-Pharma’s selection, however, was criticised by James Manzou, Zimbabwe’s secretary for foreign affairs and international trade and who was involved in the due diligence study.

Manzou, the indictment said, named the director of Papi-Pharma as Klodian Allajbeu and described him as having ties to a global movement headed by exiled Turkish cleric Fethullah Gulen and designated a terrorist organisation by Ankara.

Allajbeu, however, is not listed as Papi-Pharma’s director, according to the Albanian business registry, but did previously partner with Taned Bllako at a company called Alned 91, based in a beer factory in Erseka, southeast Albania.

Allajbeu is also director of the American Hospital in Tirana, Albania’s largest private healthcare provider. He said his name had been misused and that he had no connection to Papi-Pharma’s bid in Zimbabwe or with Bllako.

“I don’t know why my name has been used in this story,” Allajbeu told BIRN, saying he previously had dealings with Alqi Bllako, Taned’s older brother. “I have zero business with these people now,” he said.

“If I had been involved, I assure you it would not have been such a tall story.” 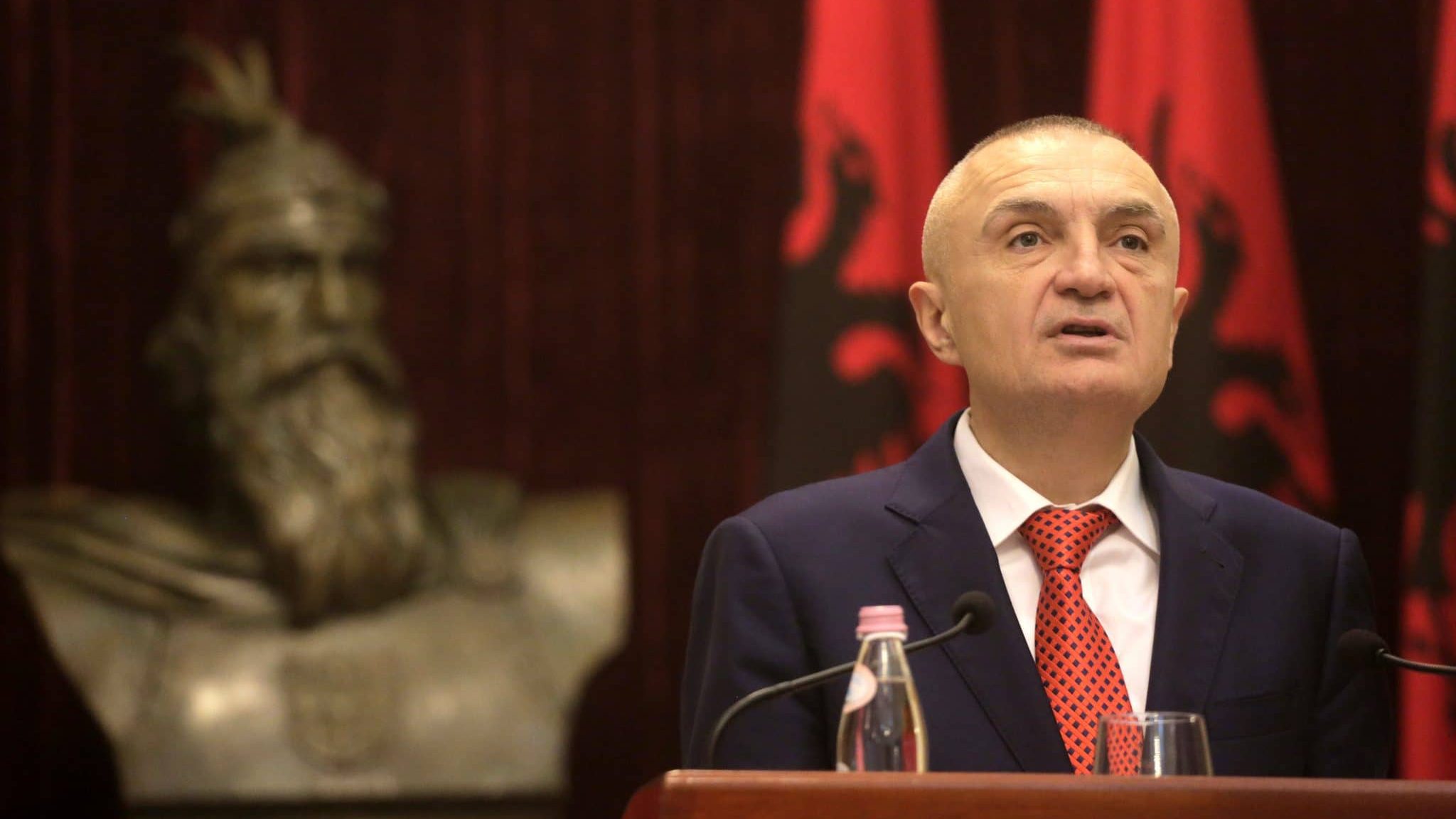 Alqi Bllako, 33, also denied having anything to do with his brother’s businesses.

Between 2013 and 2017, Alqi Bllako worked as general secretary at Albania’s environment ministry. The ministry at the time was led by Lefter Koka, who signed three concessionary contracts for waste treatment plants with companies all linked to a man called Mirel Mertiri.

Mertiri also has a record of seeking work in Zimbabwe.

In 2017, Alqi moved to the post of general secretary in the office of the Albanian president, Ilir Meta, and in 2019 was appointed by the government of Prime Minister Edi Rama as director of AKUM, which coordinates and monitors water supply, sewage systems and the management of urban waste.

Alqi said his brother, Taned, had “never been in Zimbabwe or Africa” and cannot possibly have influenced anyone over a contract “that doesn’t exist.”

He described Allajbeu as an old friend but who had only had dealings with his brother, Taned, at Alned 91.

Taned Bllako also denied that his older brother, Alqi, had any connection to his own business activities.

“I don’t know and I cannot understand what role my brother can play in a business that was built by our father when he [Alqi] was four years old,” Taned Bllako told BIRN, referring to Alned 91. “We collaborated with Mr. Allajbeu on the construction of a beer factory as a continuation of the abovementioned family business.”

Bllako denied having any connection to Nguwaya or his lawyers and refused to answer whether Mertiri had played any role in his company’s bid for work in Zimbabwe.