Misbah-ul-Haq announced to quit the post of the chief selector to “focus on coaching” and rubbished rumours that it has anything to do with his meeting with Prime Minister Imran Khan. 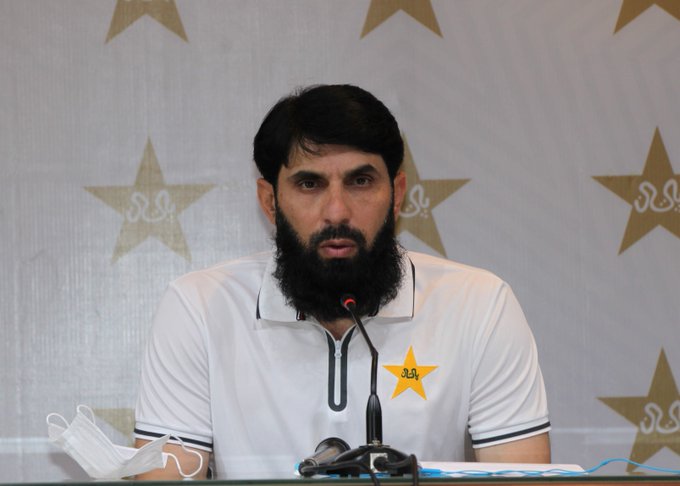 The announcement from the former skipper came after a review of his one-year performance and in light of the newly announced code of ethics, according to Geo News.

Misbah addressed a press conference at the Pakistan Cricket Board headquarters in Lahore where he made the announcement.

The PCB had appointed him as head coach and chief selector in September 2019 despite reservations from several top players and experts.

Commenting on the development, cricket expert Alia Rasheed said this is the right thing to do as it was a challenging task and Misbah took the correct decision.