President Mnangagwa appears to have launched the final stage of his plan to eliminate the opposition. 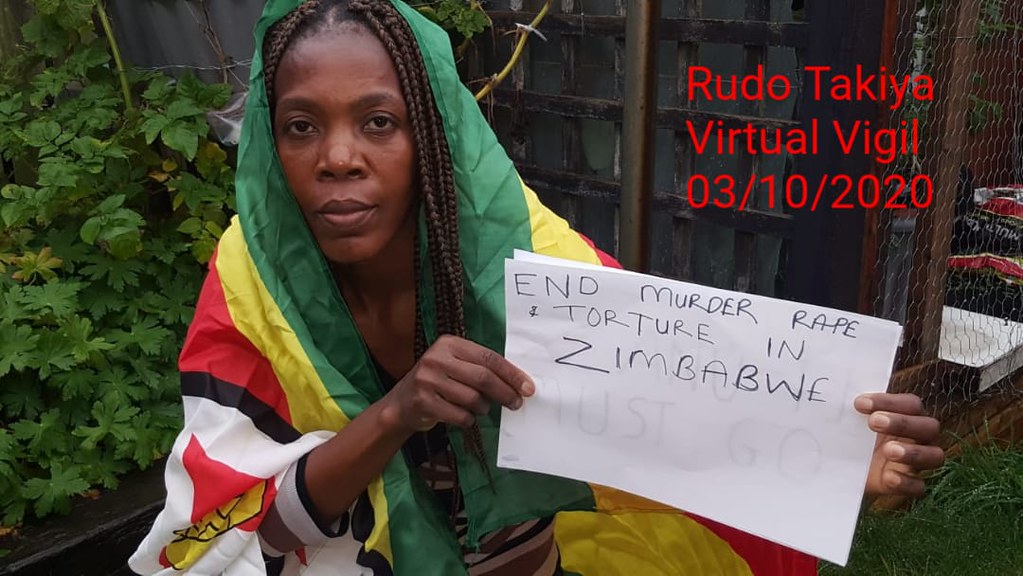 This is the obvious inference from the wild accusations made by State Security Minister Owen Ncube. He claimed that the opposition, working with Zanu PF dissidents and Western forces, was planning to import guns to destabilise the country.

Taking a leaf out of Trump’s twitter account, Ncube said: ‘The country’s detractors have been concocting fake news of factionalism in the ruling party Zanu PF, feeding churches with fake news of a “crisis” and also trying to close the country’s borders, something that would have them declared as traitors in some countries.

‘We are watching attempts to drive Zimbabwe into chaos. Some rogue elements among us are conniving with some hostile Western governments to smuggle guns and set-up so-called democratic resistance committees that are, for all intents and purposes, violent militia groups. These plans are key components of ‘Operation Lighthouse’, the brainchild of one Western power, that seeks to destroy the democratic foundations of Zimbabwe, make the country ungovernable and justify foreign intervention.’ (See: https://www.herald.co.zw/plot-against-zim-exposed/.)

The paranoid raving comes as the government booted another 10 MDC MPs out of parliament, claiming they were not the proper opposition. And it follows the recent publication of an article by former senior MDC official  Alex Magaisa, who is now a law lecturer in the UK.

Magaisa says: ‘the words represented Mnangagwa’s vision of his kind of state; a typically totalitarian state in which the ruling party controls virtually everything and the opposition plays a meaningless role. For Mnangagwa, the opposition is no more than a nuisance. If it is to be allowed, it is merely for purposes of appearances — a gimmick to hoodwink the rest of the world. If it cannot be obliterated, it must be controlled.

‘This is a state in which critique of the government is not permitted. Citizens must toe the line. It is a system where patronage dominates, ahead of merit. There is a very small caste of elites which is engaged in a process of grand accumulation of personal wealth on the back of public resources.’ (See: https://www.thestandard.co.zw/2020/09/27/how-mnangagwa-is-plotting-to-take-over-opposition-in-zim/.)