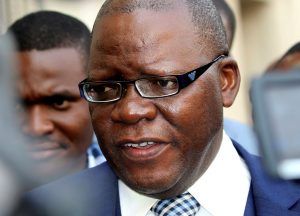 The High Court ordered that” Any or all of the respondents shall, within a period of six 6) months, that is to say, by 31 March 2021submit a bill or Bills for gazetting by the Parliament of Zimbabwe which Bill or Bills will give effect to an Act of Parliament governing the devolution of powers as contemplated in Chapter 14 of the Constitution of Zimbabwe”

Residents were represented by Mr Tendai Biti, a member of Zimbabwe Lawyers for Human Rights.

CHRA welcomes the Court Judgement as it provides an opportunity for residents to input into the legislation that will guide devolution.
CHRAINFO