Zimbabwe's parks agency said a bacterial disease known as hemorrhagic septicemia could be behind the deaths of 34 elephants, a week after Botswana blamed toxins produced by another type of bacterium for killing more than 300 elephants. 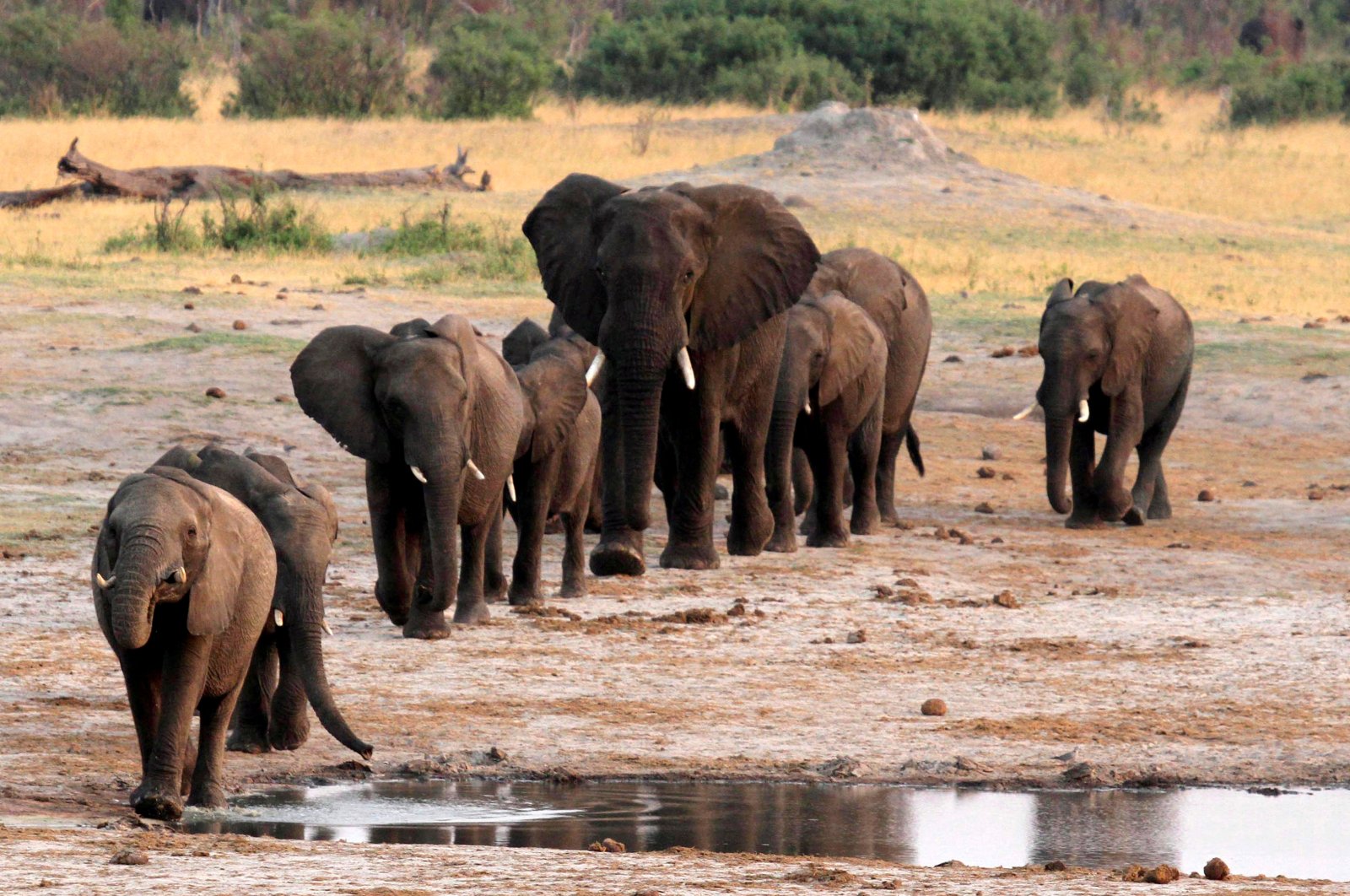 The elephant deaths, which began in late August, come soon after hundreds of elephants died in neighboring Botswana in mysterious circumstances. Officials in Botswana were initially at a loss to explain the elephant deaths there but have since blamed toxins produced by another type of bacterium.

Experts say Botswana and Zimbabwe could be home to roughly half of the continent’s 400,000 elephants, often targeted by poachers.

Elephants in Botswana and parts of Zimbabwe are at historically high levels, but elsewhere on the continent – especially in forested areas – many populations are severely depleted, said Chris Thouless, head of research at Save the Elephants.

Officials are conducting more tests on samples from Zimbabwe’s dead elephants to try to get conclusive results, and Botswana’s chief vet said questions still needed to be answered.

Below are some facts about the different micro-organisms believed to have caused elephant deaths in the two countries.

WHICH BACTERIA ARE TO BLAME?

Hemorrhagic septicemia (HS) is a disease caused by the bacterium Pasteurella multocida. It can affect cattle, buffalo and other animals.

It occurs in parts of Asia and Africa, and is often fatal, scientists say.

Cyanobacteria, blamed for the deaths in Botswana, are micro-organisms that are common in water and also occur in soil. Some can produce toxins that damage the liver or nervous system of animals and humans.

HOW DOES HS SPREAD?

It can be transmitted by ingesting contaminated food and water, or through respiratory secretions.

Chris Foggin, a vet who has tested samples from the dead elephants in Zimbabwe, said the bacteria that cause HS seem to affect animals when they are stressed and in large numbers.

HOW DO CYANOBACTERIA PROLIFERATE?

Cyanobacteria favor warm, nutrient-rich conditions. When they multiply they can create blooms that spread across the surface of a water body and discolor it.

Fertilizers used by farmers can encourage cyanobacterial blooms to form through nutrient loading.

HOW BIG IS THE POTENTIAL IMPACT?

Between them, Zimbabwe and Botswana are believed to be home to more than 200,000 elephants, roughly half of the continent’s elephant population.

Elephants in parts of the two countries are at historically high levels, and wildlife experts do not yet believe that their herds are under grave threat.

IS THERE A CLIMATE CHANGE LINK?

While it is too soon to make a definitive link, scientists say that toxic cyanobacterial blooms are happening more often because of rising global temperatures.