Babar Azam has been appointed as Pakistan Test captain, which now makes him the captain across all three formats. His first assignment will be to captain Pakistan in the ICC World Test Championship fixtures against New Zealand, which will be played in Mount Maunganui and Christchurch from 26-30 December and 3-7 January, respectively. 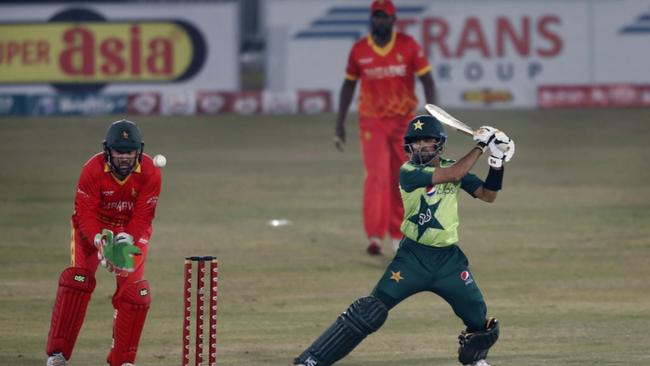 PCB Chairman Ehsan Mani confirmed the appointment following a meeting
with Azhar Ali on Tuesday evening in which he also thanked him for his
contributions as a captain. The PCB Chairman subsequently spoke with
Babar Azam following his side’s eight wickets in the third T20I
against Zimbabwe and congratulated him on his appointment.

Ehsan Mani said that “I want to thank Azhar Ali for stepping up last
year by captaining the side in what was a historic first home Test
series in over a decade. I believe Azhar still has a lot of cricket
left in him and Pakistan cricket can continue to make the best use of
his experience and knowledge as specialist top-order batsman moving
forward.

“Babar Azam was identified at a very young age as a future leader and
as part of his progression and development, he was appointed
white-ball captain last year. With his consistent performance and
leadership skills, he has demonstrated that he is ready to take on the
additional responsibilities of a captain.
—
Wasim Qadri, Senior Sports Journalist and Television Show host based
in Islamabad, can be follow on twitter at @jaranwaliya