Botswana Chess Federation resumed over the board chess tournaments. 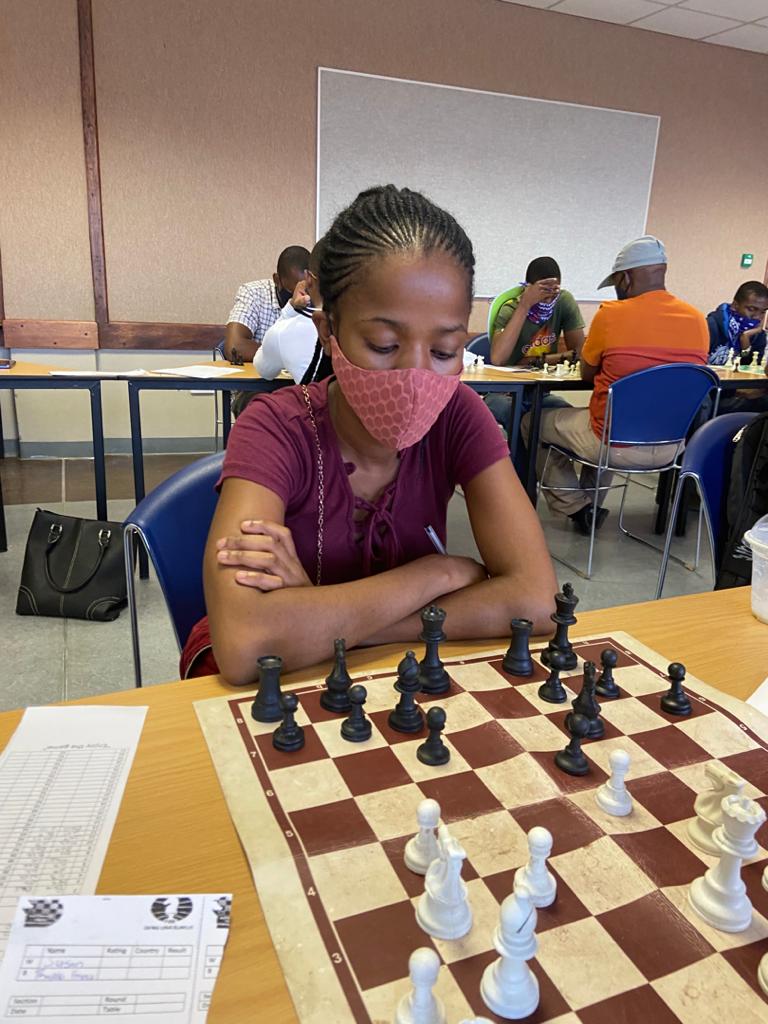 This part weekend teams were very busy fulfilling the Debswana Chess league. This is an elite league which was disturbed by  Covid-19 but had to resume again after the relaxation of the lockdown regulations. So far teams are playing well and the defending Champions are poised to return the league. The pictures are evidence to show that really chess is taking part and development is on in Botswana.

This was also after another successful tournament which was held before the resumption of the league games. The Secretary-General Mokwade Tingwane postulated that The games started well and the games went on well. The league will be finished by the 21st of November to finish the remainder of the games. 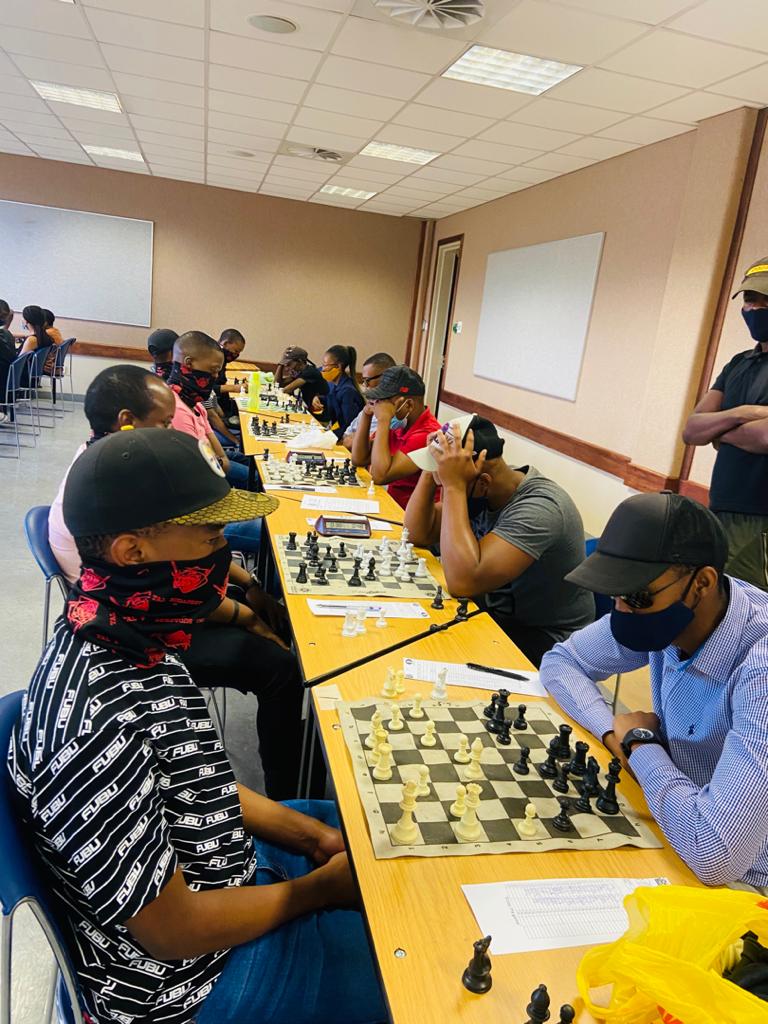 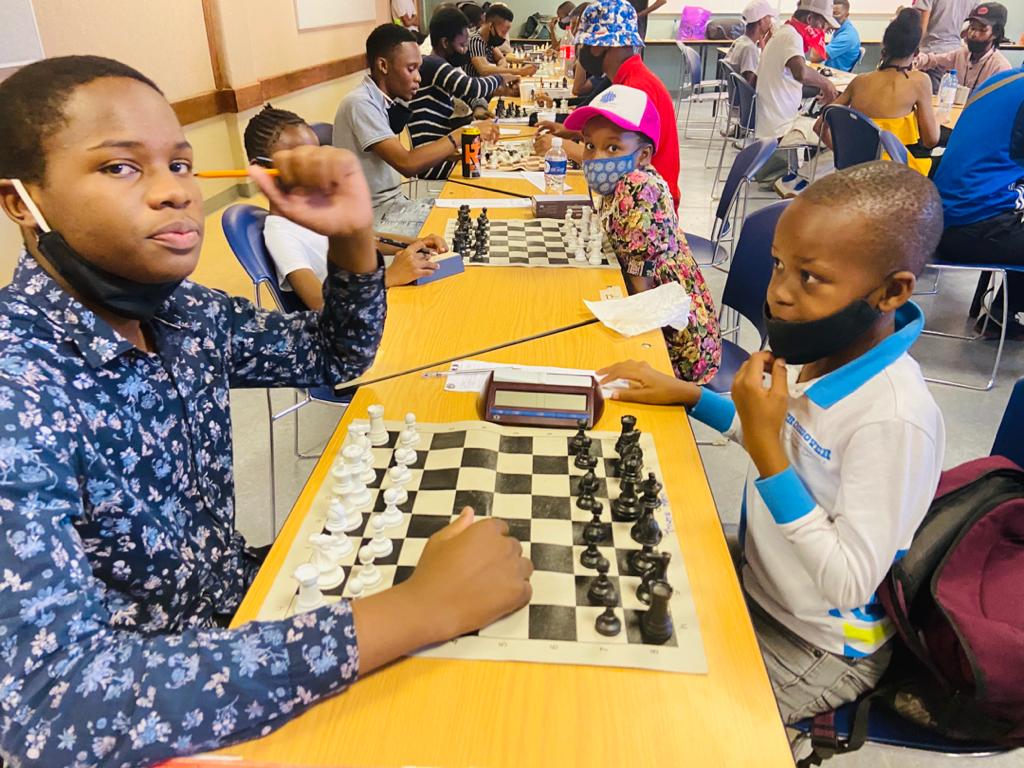 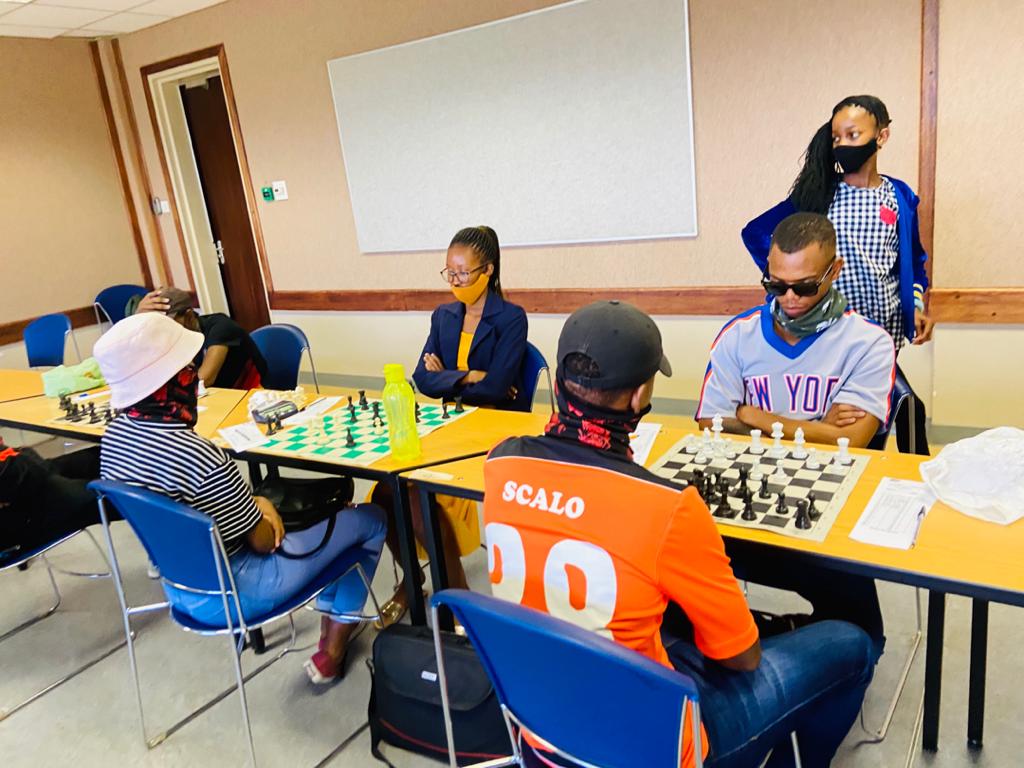