In a new turn of events in Malawi, the charismatic self-professed Prophet Shepherd Bushiri has told a court in Lilongwe that he was actually betrayed by high-profile politicians in South Africa. 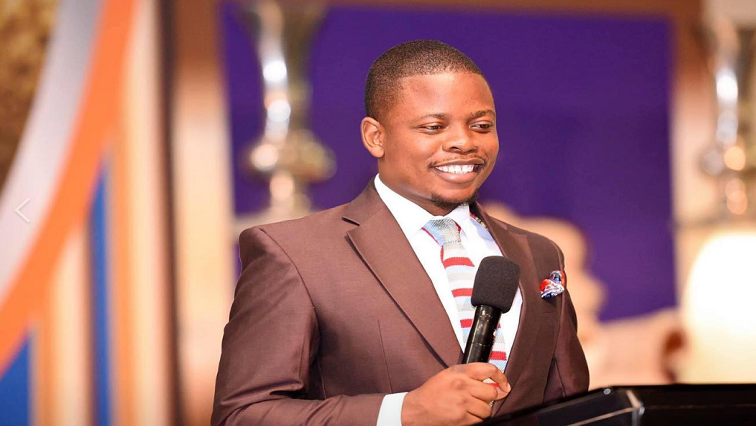 Bushiri who fled South Africa with his wife last week after he was granted bail, had been arrested for charges relating to a Forex fraud scheme and money laundering at the tune of R102-million.

His escape has caused tensions between South Africa and Malawi, with the two countries embroiled in a diplomatic spat both denying responsibility for the controversial Prophet’s shenanigans.

And now with law enforcement agencies issuing warrants of arrest for Bushiri and wife Mary, ‘Papa’ handed himself into Police authorities in Malawi.

However, in his court submission, Bushiri, whose real name is Chipilaro Gama, told the Malawi court that he was really angry when he got arrested because he was assured by high-profile South African politicians that “he’ll never be arrested”.

He confirmed that he is ever before fired and ready to spill the beans since they have now betrayed him.

Who could be these politicians who promised Bushiri immunity from arrest?