On 07 November 2020 Johannesburg Metropolitan Police K9 Officers were on patrol when they recieved a lookout of a Toyota Hilux that was stolen in Midrand. 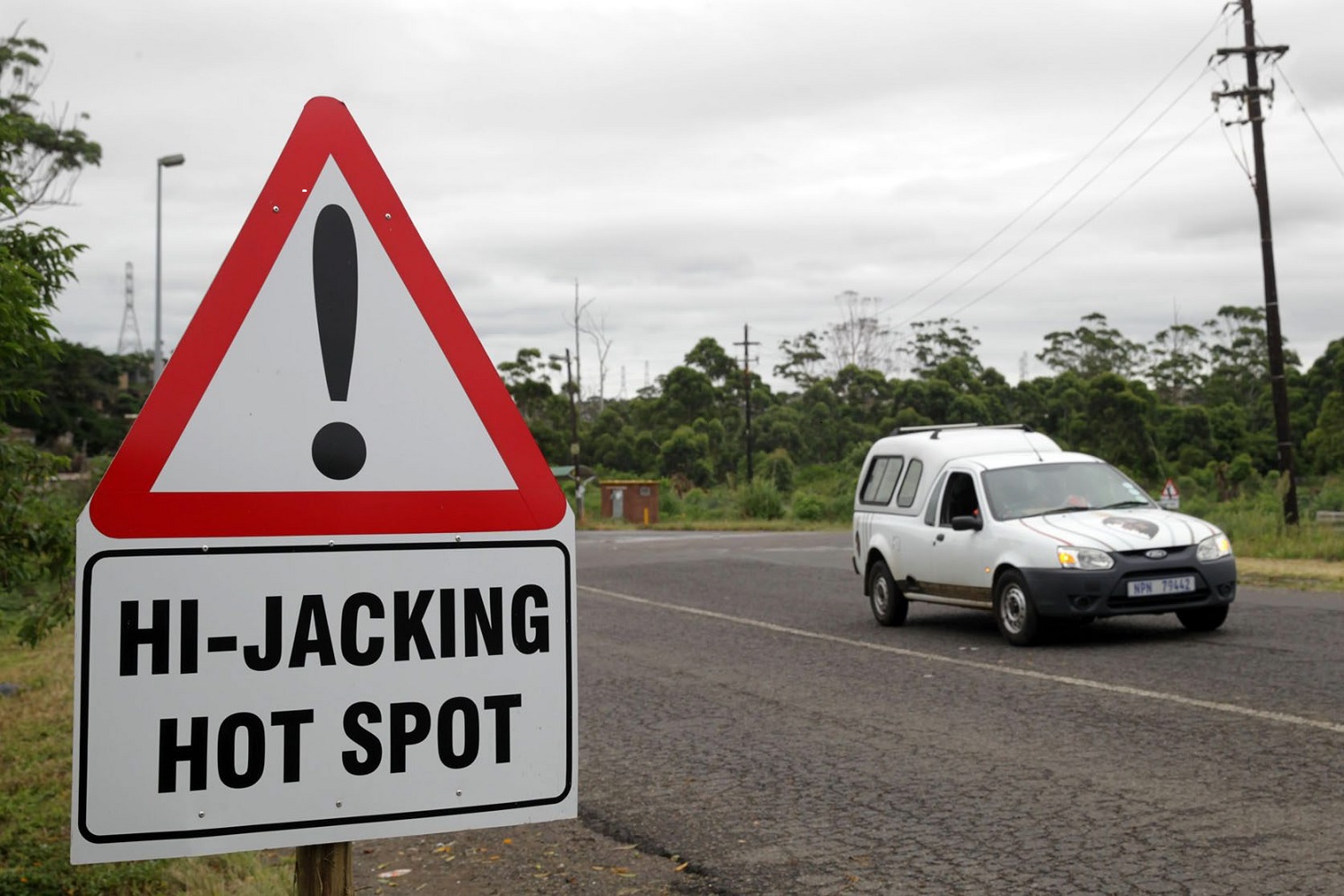 The vehicle was tracked and the signal led officers to Tereneure Estate complex near Modderfontein Road in Chloorkop where the vehicle was found parked.

On their arrival officers viewed the security CCTV footage to see who brought the vehicle in to the complex. The suspect’s house was identified and he was found in possession of another vehicle, a Volkswagen Polo which was hijacked last month and sort as per Heidelburg SAPS case.

The suspect explained to the officers that he is from Musina in Limpopo. He was brought to Johannesburg by his foreign national employer and his job is to move stolen and hijacked vehicles from Johannesburg to buyers in Zimbabwe.

Suspect will likely appear in the Kempton Park Magistrates court on Monday.