President Mnangagwa has said Zimbabwe will help Mozambique in its struggle against Islamic terrorists in the north of the country. 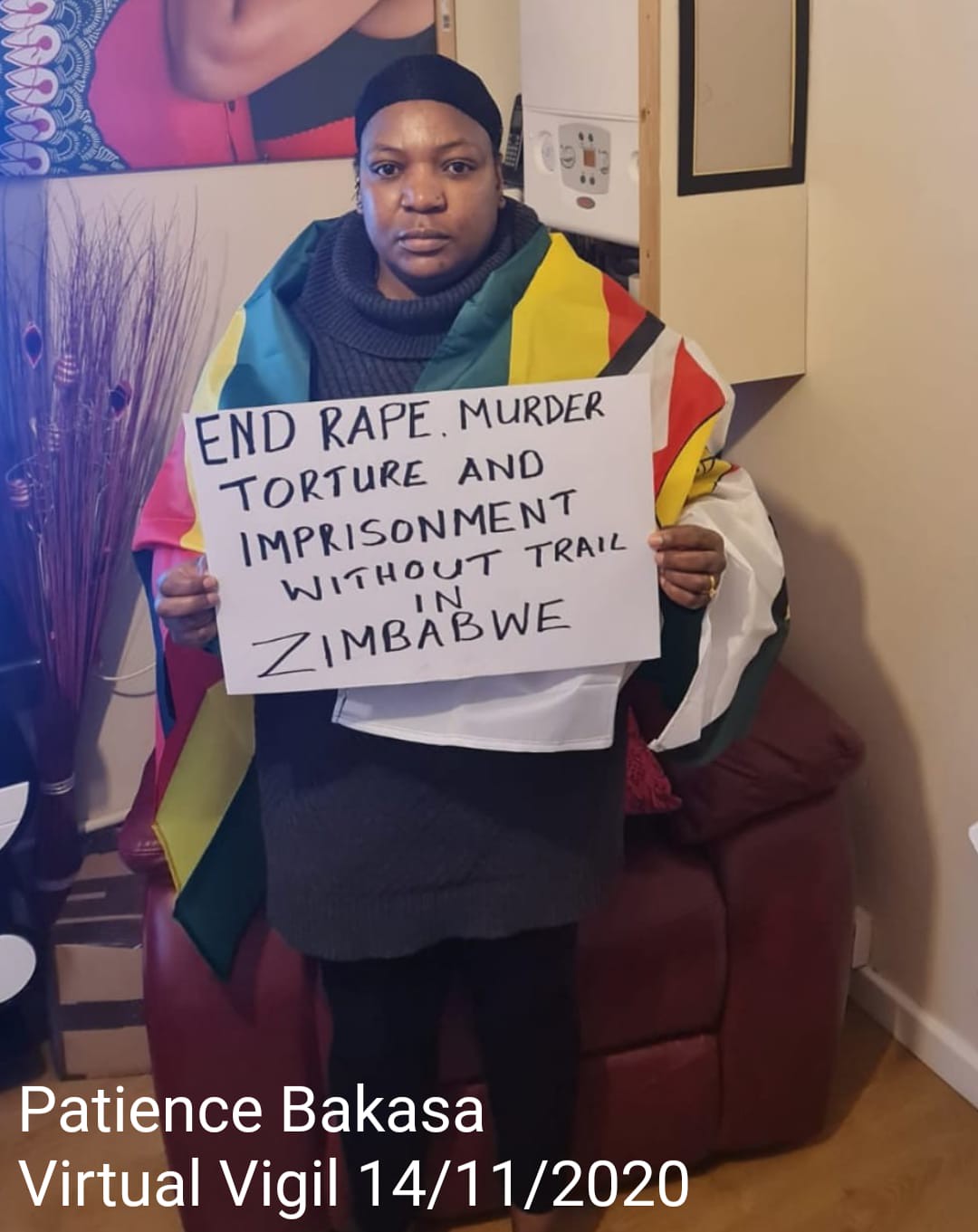 The Mozambiquan government has appealed for international assistance following new attacks by militants who have pledged allegiance to the extremist Islamic State group (see: https://www.herald.co.zw/zim-ready-to-assist-in-stamping-out-mozambique-insurgency/).

Armed militants chanting ‘Allahu Akbar’ (God is greatest) are reported to have set homes alight in a village, where a football pitch was turned into an execution ground and people beheaded. More than 50 people are said to have been killed in the area.

Several thousand people have been killed since the insurgency in the Cabo Delgado province began in 2017 with hundreds of thousands fleeing the area, where there has been discontent over government neglect.

Cabo Delgado, bordering Tanzania, has Africa’s largest energy project with a US$58 billion liquified natural gas programme. But even with the support of Russian and South African mercenaries, the government has not been able to halt Islamist attacks. In September they burnt down a holiday lodge frequented by international celebrities (see: https://www.arise.tv/mozambique-government-calls-for-help-as-more-than-50-beheaded-by-jihadists/).

The Crisis in Zimbabwe Coalition has called for leadership by the African Union and SADC in the fight against the extremists. The AU, however, has been unable to do much to stem the spread of Islamic State jihadists down from the Sahel region through Mali to other West African countries, becoming a major scourge in northern Nigeria.

The Vigil doubts that SADC has the will to stem the IS advance down from Somalia through Kenya and Tanzania to Mozambique. The regional organisation is a hollow shell and the South African leadership is preoccupied with domestic issues.

Butt the Islamist threat is at Zimbabwe’s borders and Mnangagwa has no option but to help our close ally Mozambique. The question is can he avoid repeating Mugabe’s self-interested DRC disaster?

Many would agree that, instead of reinforcing our police state, Zimbabwe’s soldiers could be better employed contributing to a regional military force. But who would lead it while South Africa is otherwise engaged?

This leaves only the United Nations. It would certainly expect French support, given that the French Total company is investing heavily in the Mozambiquan gas project. The UK could also help as it has given a billion pound loan to the project. The United States has already indicated willingness to help.

Now how about Zimbabwe’s all-weather friend China? It has shown a readiness to deal with Muslim dissidents without much criticism from the Islamic world. It sees itself as a global leader and could show this by joining a UN force to stem this threat to Africa.