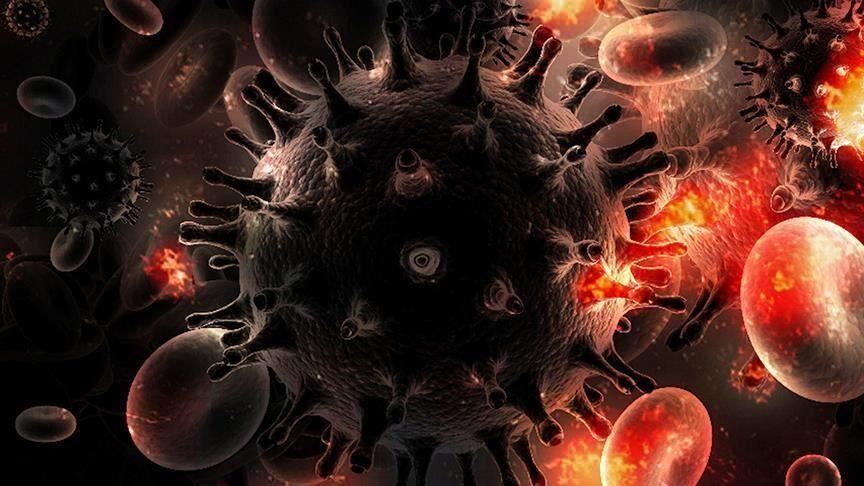 The documentary, which is the coalition’s second following the launch of another one titled “Terror Under the Cloak of Covid-19” on October 6, 2020 exposes rights violations during this Covid-19 era in the Southern African Development Community (SADC).
It exposes how the Covid-19 pandemic has gone beyond being a health crisis to being the source of socio-economic and political crises within the SADC region.
The launch of the documentary is part of Crisis in Zimbabwe Coalition’s efforts to strengthen regional advocacy on democracy.
As captured in the documentary, the Covid-19 pandemic led to authoritarian consolidation while further fuelling corruption, poverty and inequality within SADC states.
The documentary also exposes rights violations, especially during lockdown enforcements within SADC states and these include unlawful detention, arbitrary arrests, clampdown on dissent, silencing of human rights defenders as well as the killing of peaceful protestors.
Other issues captured in the documentary include the failure by SADC states to be responsive and provide safety nets for vulnerable citizens.
The documentary also narrates how SADC leaders have failed to hold each other accountable in the face of gross human rights violations within the region.
The Islamist insurgency in the Northern part of Mozambique is also highlighted in the documentary as a major threat to peace and stability within the region.
Recommendations proffered in the documentary include the following;
The documentary is available on the Crisis in Zimbabwe Coalition YouTube channel (https://www.youtube.com/watch?v=2kpOZq0FWP8) and on our Facebook page- Crisis in Zimbabwe Coalition.
Post published in: Featured