Erick Takawira is the founder of KZN Chess Academy the guy is making some waves in South Africa Chess youth grooming the best players from the Academy. 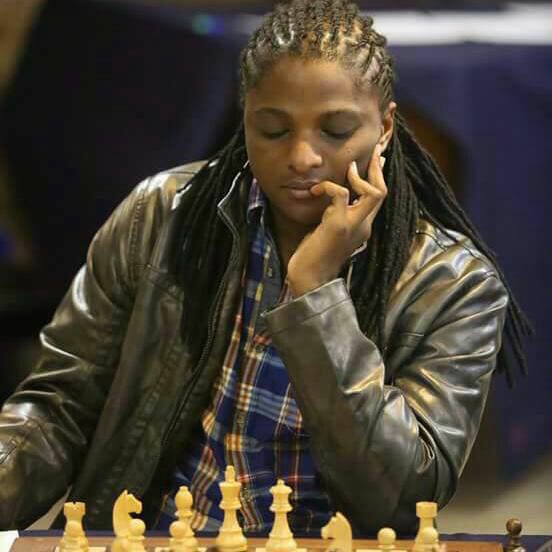 The Zimbabwean Durban based Coach is using some digital literacy to be
creative in these Covid-19 times and it seems a lot has been done in
this advent of this deadly disease while others are wailing about the dangers of Covid-19. A lot
of improvements were done in terms of chess administration and playing
as there were some online
tournaments as well as online Arbitration courses which some members
of the Academy took part and excelled very well. This created a great
boom in the province. the works
of Fide Instructor Eric Takawira are being seen through the results
from the discussion which the writer will delve on. 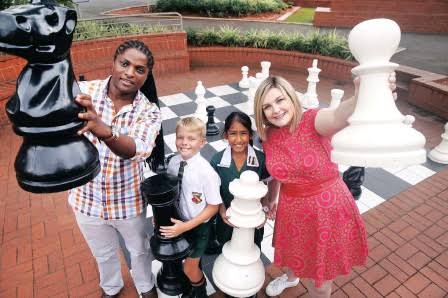 kwazulu Natal chess Academy in conjunction with Africa Chess
Confederation held an online Fide Arbiters exam in which Eric Takawira
was the Zimbabwean who took part and passed the exam
as well as other South Africans and other Nationalities. Five people
out of the 18 people who passed are from South Africa which shows that
people really prepared for this as they were
eagerly and thoroughly studying in their homes online obeying the
Covid-19 regulations, the main one which conquered was self isolation
which these guys managed as they had to concentrate
over the lectures which were delivered online.

Arav turned the magic and won silver medal in the under 12 Dove
Independence Day Championship. This online tournament was organised by
Dove Chess Academy of Uganda. Nobuhle Ndunakazi made it into
the South African chess team one which took part in the Zone 4.5 rapid
online chess championships in which South Africa was tied on first
place with Angola. This girl is a product of the KZN Chess Academy.

this as well is a testimony that KZN Academy is causing some
shock-waves as the team’s performance is seen in Southern Africa not
only in South Africa. Kwazulu Natal Chess Academy settled for second
position in the teams battle which was won by Francis Town School of
chess who have also been doing fairly well in their country as well as
regionally with their learners representing the country as well as
also scooping some medals just like KZN.

There is also a lot of events that the Fide Instructor stated, on this
day the 7th of November an online simultaneous exhibition was held.
This is when one player who is strong plays against the learners. in
this case National Master and Fide Instructor Eric Takawira played
against the learners as the Coach and the stronger player.On the 8th
of November the Academy will host the Pizza blitz at Marcos Restaurant
which will be followed by meet the star at Marcos Restaurant. On the
other hand on the 21st of November, there will the battle of sexes
which will be done online. This means that boys will battle it out
against the girls and the guess who the winners will be! On 28
November the youth meet the masters five aside. In this episode the
players will play against the seasoned chess players whom the Fide
Instructor Takawira will select to play against the youths so that the
youths will be able to tap some knowledge from the Masters.

On the 29th of November the KZN Academy will launch the Morning-side Chess
club at Marcos restaurant. Eric Takawira in his own words, ‘chess
requires professionalism and it starts with the proper structures and
there is need for a policy that way it is easy to attract sponsors to
chess .” Dedication, determination and diligence can sum up the
personality of Takawira who strives for the best, at one time he
represented the senior Zimbabwe National team, also coached South
Africa Junior National team. That experience has molded him to be who
he is now and become a household name in chess Administration and
Coaching in Durban, South Africa.