South African firm Diaspora Infrastructure Development Group is suing the National Railways of Zimbabwe for “unlawfully” terminating a $400m (R5.85bn) tender awarded to it in 2017. 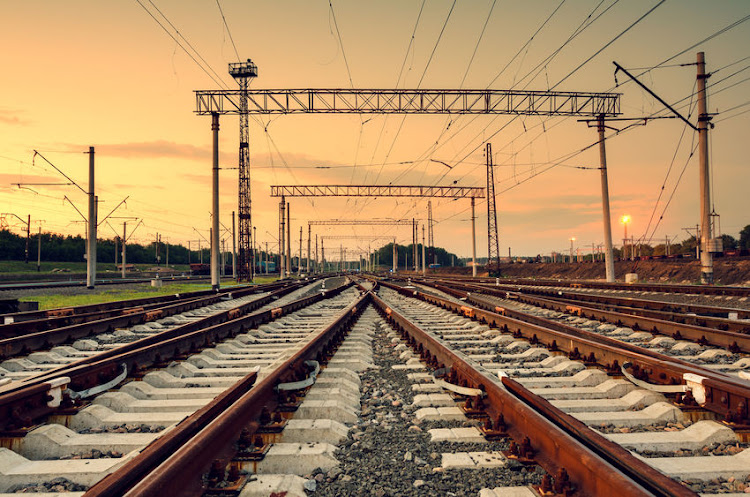 DIDG, a consortium of Zimbabweans registered in SA, partnered with Transnet to recapitalise NRZ.

As part of the deal, NRZ leased 13 locomotives, 200 wagons and 34 passenger coaches from Transnet.

But DIDG and Transnet allegedly failed to provide proof of funding within 12 months of the framework agreement and the Zimbabwean government, which owns NRZ,  removed the “exclusivity clause” from the deal to allow other interested parties to approach the government.

The Zimbabwe government on July 30 terminated the tender after a series of cabinet meetings and consultations with DIDG.

Christmas cancelled in Zimbabwe due to Covid-19 second wave

The Zimbabwean government effectively banned Christmas parties due to Covid-19, but defiant revellers say they will, even if it means hosting bush …

In court papers filed on December 21 through lawyers Atherstone & Cook, DIDG claimed the cancellation was “grossly unreasonable” and argued that they did not breach any of the tender conditions.

DIDG also claimed that Zimbabwe’s transport minister Joel Matiza had vested interests and there was bidding by people lurking on the sidelines to take the contract.

“The termination was irregular in that the decision to terminate was not made by [NRZ]  but was made by external forces including the minister of transport,” DIDG alleged in court papers.

DIDG said the cancellation cost it and Transnet close to a quarter of a billion US dollars, which they seek to claim through another lawsuit.

“As a result of the defendant’s unlawful and/or unjustified cancellation of the tender, the plaintiffs have suffered damages to the tune of US$235,984,757 [R3.44bn],” read the court papers.

In January NRZ’s debt stood at $575m (R8.41bn), while Transnet in SA made a loss of R3bn for the six months that ended in September. Some in government have questioned DIDG’s capacity based on problems faced by Transnet in SA.

DIDG, however, said it had surety of up to $1bn (R14.62bn) via African Export-Import Bank and SA and regional banks.