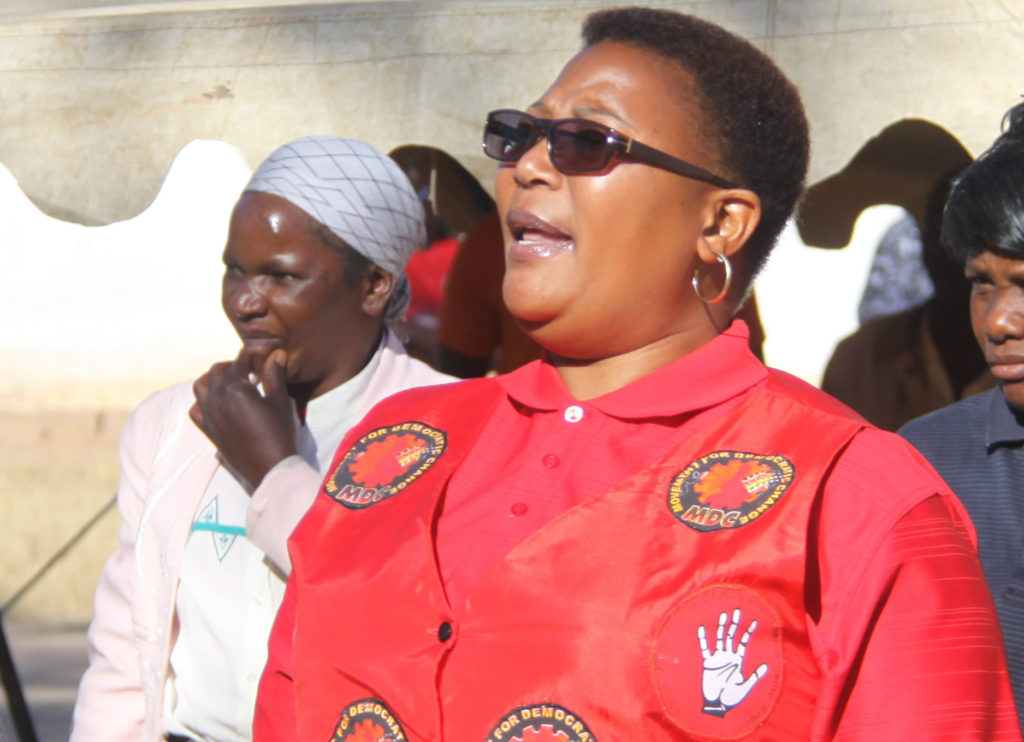 Leadership failure was evident right from the word go – when a WhatsApp Congress to which a lot of the authentic 2014 MDC-T Council members were not invited. Leadership failure continued to be the order of the day through and through, those who had simply been mandated to organise an Extra-Ordinary Congress going overdrive to appoint officials to fill in gaps that the Supreme Court never said had to be filled – the only post that the Supreme Court had ordered to be filled was that of the President. But these legally illiterate leaders when on to unconstitutionally appoint, each of the interested candidates trying to get into the leadership people who they thought would support their candidature.

Covid-19 was initially used as an excuse for leadership failure, but the courts were generous enough to extend the time frame, exposing the greedy and lack of leadership qualities of the personalities involved, who always preached free and fair elections. Even the Government of Zimbabwe was generous enough to provide security when the Extra-Ordinary Congress date was finally set for 27 December 2020. And what happened at the Rainbow Tours on 27 December 2020 is there for the world to see. Despite the whole illegitimate Standing Committee meeting several times in the run-up to 27 December 2020 to tie the loose ends, leadership failure was glaringly evident.

I didn’t count the delegates, but from an interview done by one of the media houses with one of the delegates, he said there was no need for a quorum for an Extra-ordinary Congress of the Party. This is probably what the members of the illegitimate standing committee had been telling delegates that there wasn’t need for a quorum. But if you read Sections 6.2.6. and Section 6.2.7 of the constitution which deal with the Congress and Extra-Ordinary Congress, the sections say:

“6.2.6 A notice convening an Extra-Ordinary Congress shall be sent to all members entitled to attend and to each branch by the National Council at least one month before the date of the meeting.

6.2.7 The quorum of the Congress shall be two-thirds of the members entitled to attend, provided that if one hour after the stipulated time for commencement a quorum is not reached, the meeting will proceed subject to decisions thereat being approved by an Extra-Ordinary Congress called by the National Council within six months of the date of the inquorate Congress”.

Probably the person who gave the interview was ill-informed, but I suspect this is what the illegitimate Standing Committee had made delegates believe, given that they knew they would not make a quorum. One thing that these members of the illegitimate standing committee must know is that the Supreme Court did not say you must just hold an Extra-Ordinary Congress that does not live to the dictates of the MDC constitution. Members of the illegitimate Standing Committee knew very well that this was an election only for the authentic 2014 structures, so only the people who were in the authentic 2014 structures were entitled to contribute to the congress in the positions that they were in 2014. If some had died and some were not interested in participating and the numbers fell below the required quorum, then the election could not proceed and the matter would be water under the bridge, that is why the Supreme Court gave a time frame, that proves to the world that it was not mandatory, but it was a choice of the authentic 2014 structures, in their positions held at the time of the passing on of the late Dr Tsvangirai, provided they formed a quorum as provided in the constitution.

If I may borrow the wise words of Cephas Makuyana, the illegitimate Acting Chair for Harare Province “This is not an election. Even burial society elections are done in a better manner. We have run elections from labour movements, but I bow my head in shame”.  While I would agree with Mr Makuyana that this event was a shame judging by the video footage I have seen, I want to warn him that burial societies are dignified entities which serve a different purpose and their elections should never be compared to those of political parties.  Please don’t even get there.

I guess Senator Komichi, being the last person between him and Dr Khupe mandated to call the Extra-Ordinary Congress, will realise that he probably has a couple of days left to convene the Extra-Ordinary Congress suggested by the Supreme Court before it becomes water under the bridge, and the MDC-T which elected Dr Khupe in 2018, and the MDC Alliance which elected Advocate Chamisa should resume their programmes if they chose to – political acts are always by choice, but I assume that both Dr Khupe and Advocate Chamisa will be willing to continue working with the teams that elected them to the respective offices to pursue their respective Congress agendas. Of cause, if some chose to abandon the parties, it is their democratic choice. If some want to cross floors, let it be their democratic choice too.

All recalls from Council and Parliament must be reversed should Senator Komichi fail to convene an Extra-Ordinary Congress involving all interested relevant authentic MDC-T 2014 structures within the next couple of days.  The world is watching, the world is seeing, and Government of Zimbabwe and Parliament of Zimbabwe must be ashamed of themselves for their interference in the internal affairs of a political party when they knew very well the process suggested by the Supreme Court ruling was not a result of the process, which when successfully implemented, should have been the justification for the recall of legislators and councillors. Parliament and the Minister of Local jumped the gun in accepting the recalls when the process that justified the recalls had not been concluded, and now seems likely to fail.