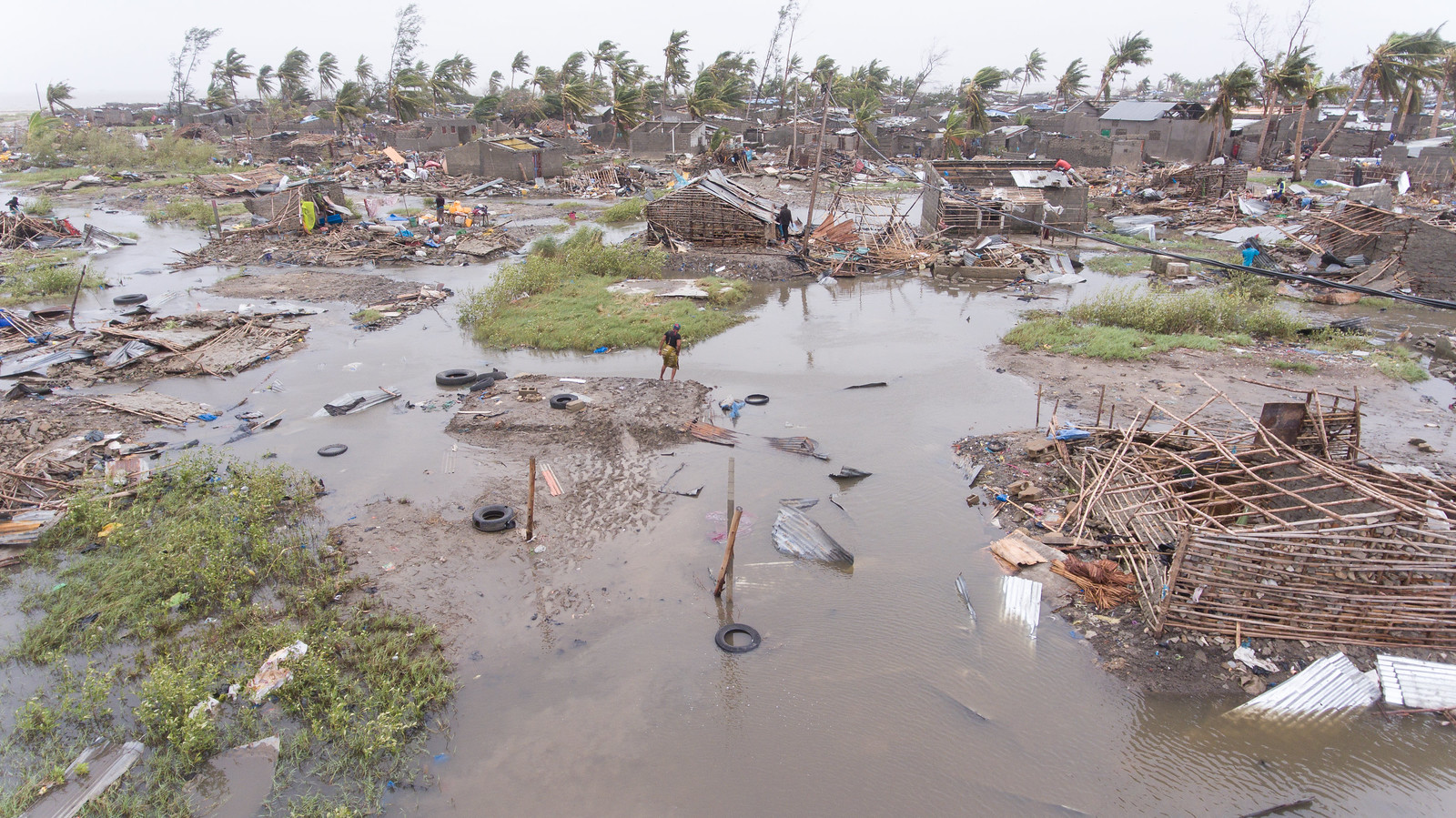 With the memories of the devastation caused by cyclone Idai in 2019 still fresh in their minds, some residents in the province have moved to safe places.

The government has mobilized civil protection teams to be on high alert as Chalane is anticipated to hit the eastern region of Zimbabwe around Wednesday.

Last year, cyclone Idai killed hundreds of people and left a trail of destruction in the eastern part of the country.

Some affected people are still staying in tents as the government is struggling to build new homes for them.