With Covid 19 infections threatening to blight the holiday season in the UK, many people are clinging to the hope that vaccines will deliver us from this plague in a Happy New Year. 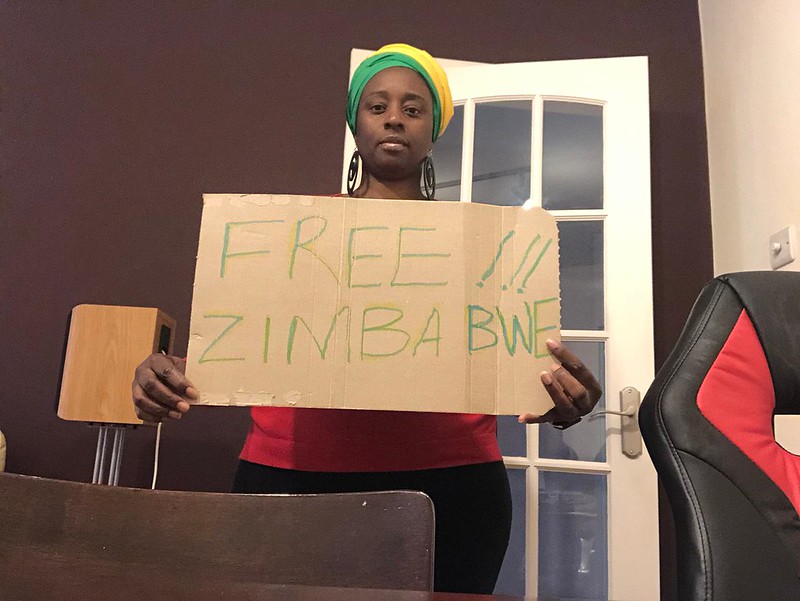 Injections are already being given in the UK but social media in the Zimbabwean diaspora here is full of scare stories about the vaccine. Is not only Zimbabweans who are suspicious; a surprising number of people fear it is part of some foul plot . . .

Dr Shopera, who was born in Masvingo, grew up in Mbare, attending Harare High School. He said: ‘I have always believed that life is not just about an individual but the impact an individual has on the community. That’s what makes life worth living’ (see: https://www.chronicle.co.zw/zim-scientist-in-covid-19-vaccine-breakthrough/).

A ‘life worth living’ is still the challenge in Zimbabwe. The government claims progress in delivering this in 2020, but former finance minister Tendai Biti, says that, on the contrary, for ordinary people this was one of the worst years in living memory.

President Mnangagwa, at the last cabinet meeting of the year, applauded ministers’ ‘commitment to duty and excellent performance’, trumpeting a turnaround in the country’s economic fortunes. But Biti, Vice-President of the MDC Alliance, said the government was ‘drunk on self-delusion’. He said that at least 10 million people faced a humanitarian crisis and the collapse of social services.

He went on: ‘On the human rights front, there was massive closure of political space. There was an increase in abductions, torture and abuse of human rights. The arrests of journalists and activists was a huge indictment. The attacks on the democratic movement were unprecedented and pathological.’ (See: https://www.newzimbabwe.com/mnangagwa-drunk-on-self-delusion-biti/).

The World Food Programme said it was deeply concerned about the situation and appealed for an extra US$204 million to support 4 million of the most insecure of Zimbabweans for the next 6 months (see: https://www.thezimbabwean.co/2020/12/wfp-urgently-seeks-funds-to-support-millions-of-zimbabweans-facing-hunger-season/).