MASVINGO High Court Judge Justice Neville Wamambo on Tuesday 5 January 2021 ended the 18-day detention of Amalgamated Rural Teachers Union of Zimbabwe (ARTUZ) leader and Masvingo teacher Shilla Chisirimunhu, who had been sentenced to serve 16 months in prison after she was convicted for participating in a protest demanding improved salaries and working conditions for teachers. 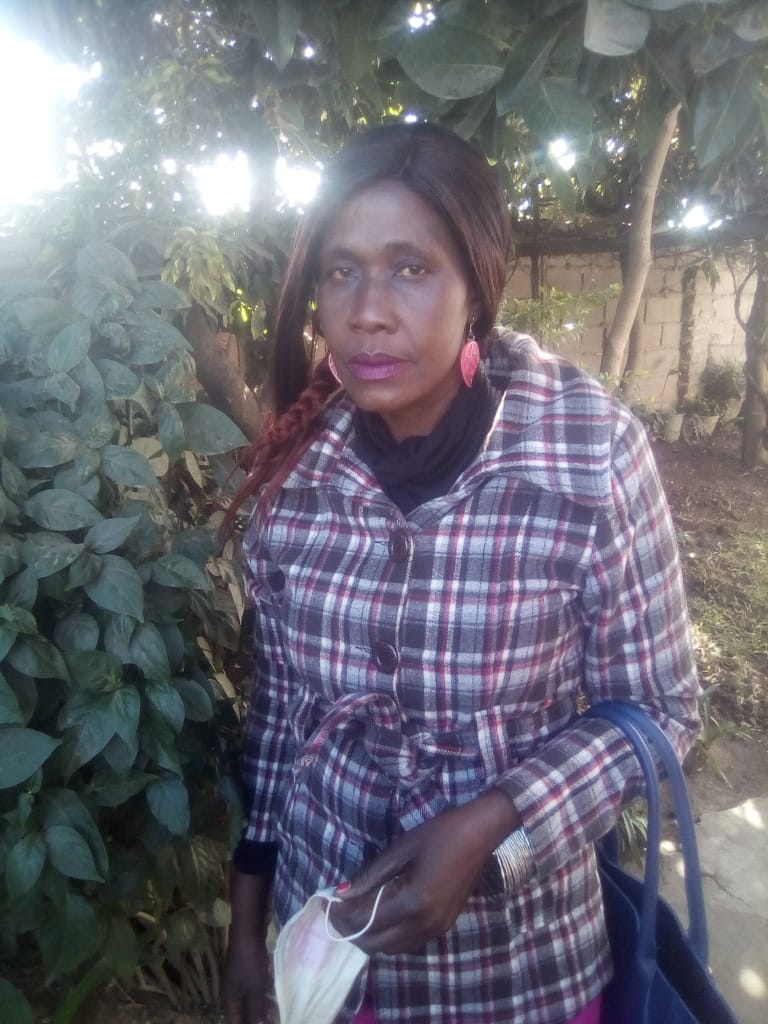 The 53 year-old Chisirimunhu, who is a widow, and is represented by
Martin Mureri of Zimbabwe Lawyers for Human Rights, petitioned the
Masvingo High Court on 31 December 2020 seeking to be admitted on bail
pending the determination and outcome of her appeal against both
conviction and sentence. The ARTUZ leader was sentenced to serve 16
months in prison after she was convicted on 18 December 2020 by
Masvingo Magistrate Mbonisi Ndlovu and found guilty of participating
in a gathering with intent to promote public violence, breaches of the
peace or bigotry as defined in section 37 of the Criminal Law
(Codification and Reform) Act. She was arrested in June 2020 together
with Obert Masaraure, the ARTUZ President, after they allegedly
participated in a demonstration held in Masvingo, where teachers
protested against poor salaries and unfavourable working conditions
and demanded to be paid a monthly salary amounting to US$520.

Her appeal against both conviction and sentence, which was filed by
Mureri at Masvingo High Court is yet to be set down for hearing.

While Chisirimunhu was jailed, Masaraure, who had also been on trial
facing the same charges of participating in a gathering with intent to
promote public violence, breaches of the peace or bigotry as defined
in section 37 of the Criminal Law (Codification and Reform) Act, was
acquitted by Magistrate Ndlovu.

On Tuesday 5 January 2021, Justice Wamambo ordered Chisirimunhu to pay
bail amounting to RTGS$2 000 and to report at Chesvingo Police Station
in Masvingo once every last Friday of the month.

Justice Wamambo also ordered Chisirimunhu to continue residing at her
given residential address until the finalisation of her appeal lodged
at Masvingo High Court against both conviction and sentence.