As she awaits a decision on freedom bid 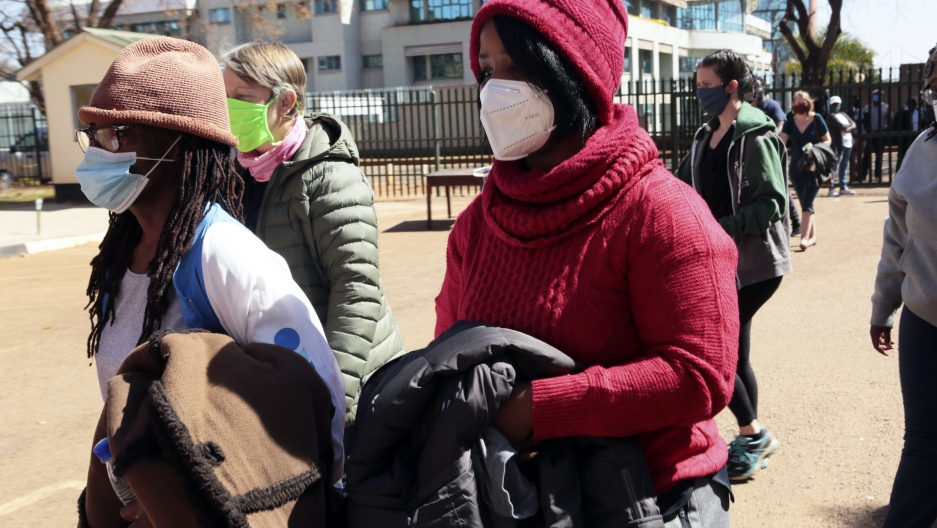 Magistrate Utahwashe said he will only be in a position to hand down
his ruling next week because he cannot do so on Saturday 16 January
2021 as officials will be disinfecting courtrooms at Harare
Magistrates Court.

In her bail application, Mahere’s lawyers David Drury, Andria Dracos
of Honey and Blanckenberg Legal Practitioners and assisted by Jeremiah
Bamu and Tinashe Chinopfukutwa of Zimbabwe Lawyers for Human Rights,
argued that she deserves to be set free as her arrest and prosecution
was just part of a deliberate plot by Zimbabwean authorities to punish
her for freely expressing herself.

Mahere was arrested on Monday 11 January 2021 by Zimbabwe Republic
Police and charged with publishing or communicating a false statement
with the intention of inciting or promoting public disorder or public
violence or endangering public safety as defined in section 31(a)(i)
of the Criminal Law (Codification and Reform) Act.

She was also charged with publishing or communicating a false
statement with the intention of undermining public confidence in a law
enforcement agency as defined in section 31(a)(iii) of the Criminal
Law (Codification and Reform) Act.