Zimbabwe will fund the purchase of coronavirus vaccines to inoculate about two-thirds of its adult population from government finances, according to a top treasury official. 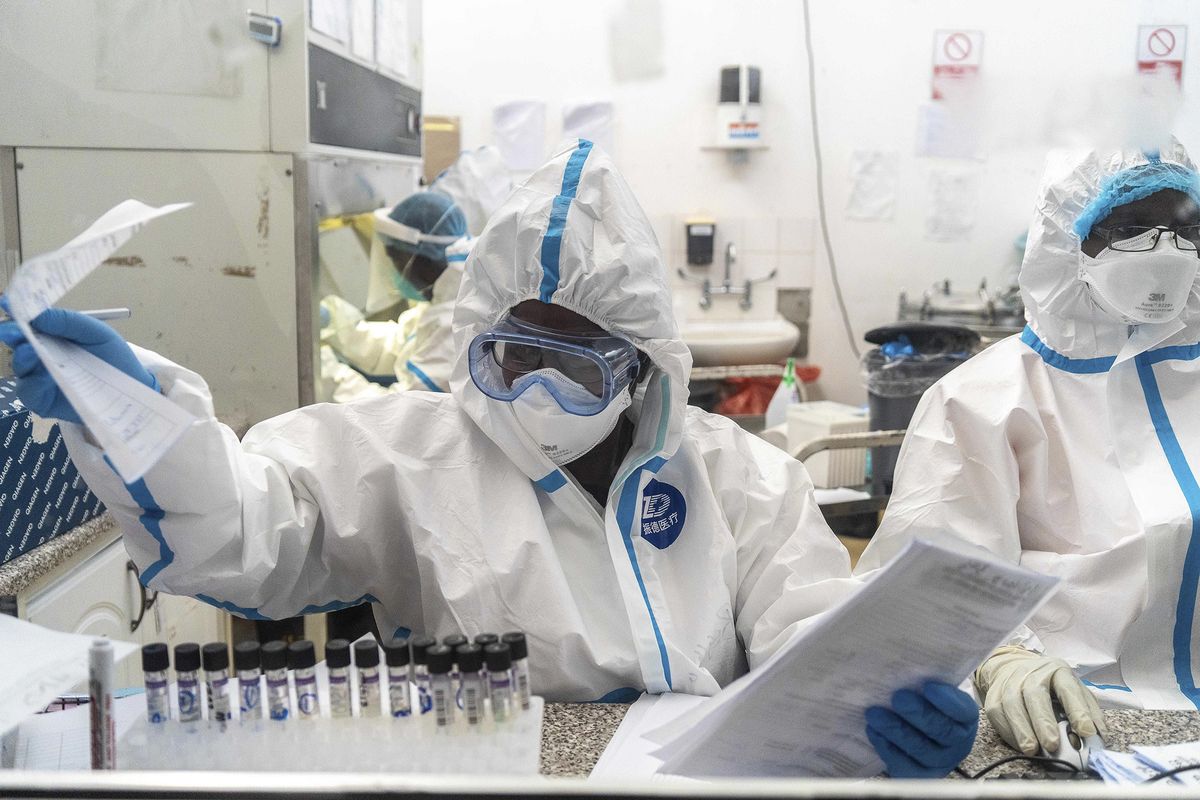 “Once all the scientific verifications are complete, Treasury has the capacity to pay for vaccines to meet all the needs of each and every Zimbabwean who will have to be vaccinated,” George Guvamatanga, finance and economic development secretary, said by text message. He declined to comment on the amount set aside to pay for the shots.

Revenue inflows from a 2% tax on electronic transactions, a monthly fiscal surplus and unallocated reserves in the national budget could be used to fund the vaccines, he said. A 30-day strict lockdown imposed early January doesn’t “mean that government had shut down,” it is still generating income, he said.

Zimbabwe’s outbreak is overwhelming hospitals and two cabinet ministers died last week after contracting the virus. The nation of almost 15 million people is engaging at least seven manufacturers in the U.S., U.K., China, Russia and India to secure vaccines, according to a proposal seen by Bloomberg and confirmed by government spokesman Nick Mangwana by text message on Tuesday. The bulk of the manufacturers are expected to make a decision on the request as early as next week.

The Southern African nation plans to rely on an immunization program already in place to roll out the shots, in addition to companies setting aside spaces at their facilities that will be used to inoculate staff and their families.