UNIVERSITY of Zimbabwe (UZ) student and pro-democracy campaigner Allan Moyo, who has spent 67 days in detention for allegedly calling for a revolt against President Emmerson Mnangagwa’s government will once again make a fresh freedom bid at the High Court after three judicial officers denied him bail in the past two months. 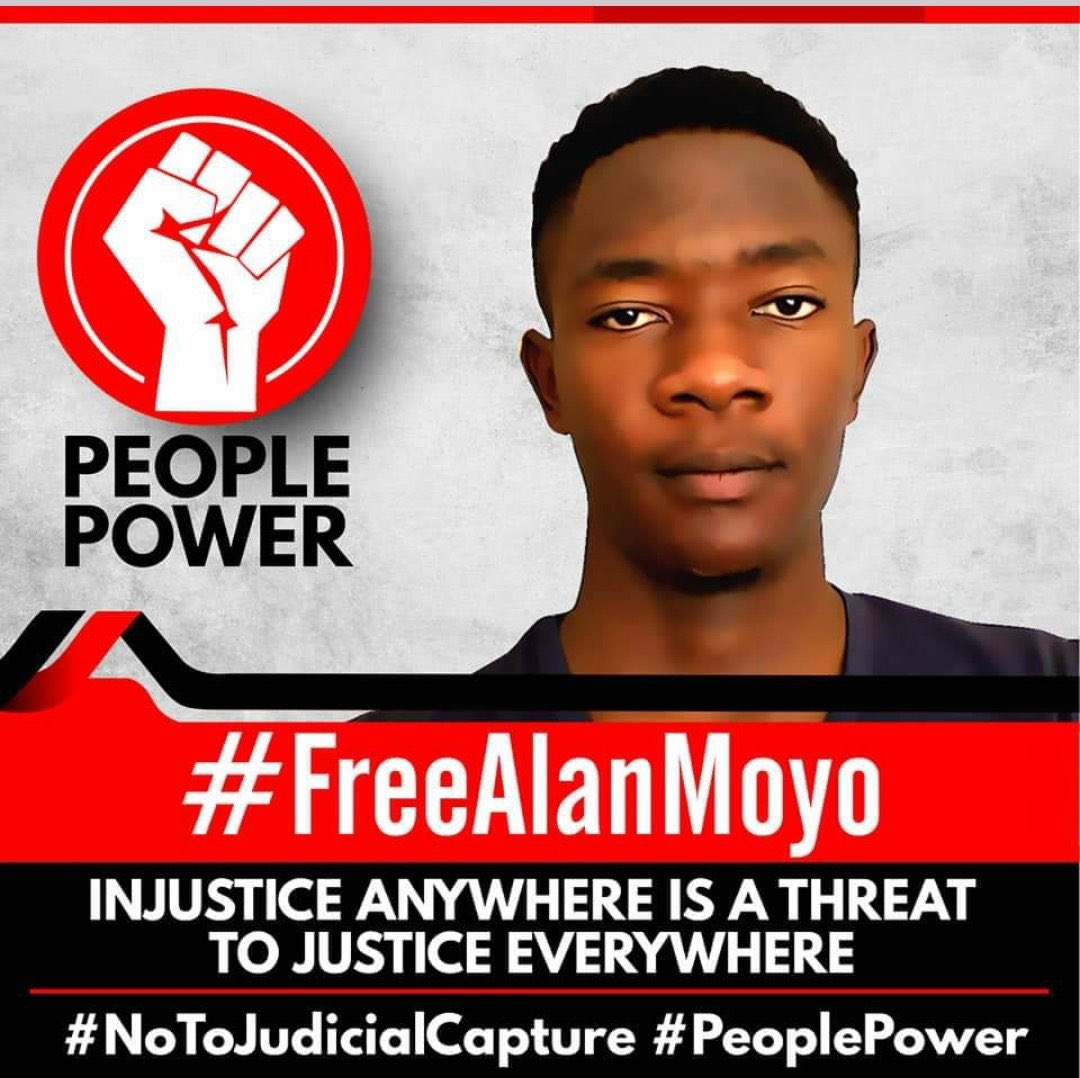 Prosecutors claim that the 23 year-old Moyo, who is represented by
Obey Shava of Zimbabwe Lawyers for Human Rights, incited some
commuters on 3 July 2020 at Copacabana bus terminus in Harare when he
addressed and told them that the time to stage a revolt against
President Mnangagwa’s administration in Zimbabwe was conducive as the
ZANU PF party leader has failed the people of Zimbabwe.

Prosecutors also alleged that Moyo told commuters that President
Mnangagwa’s government was not capable of presiding over the country’s
affairs as it has presided over the suffering of people in Zimbabwe.

On Tuesday 9 February 2021, Harare Magistrate Barbra Mateko also
dismissed Moyo’s bail application, which had been filed by Shava based
on changed circumstances. Magistrate Mateko ruled that nothing had
changed from the initial period when Moyo was denied bail in December
2020.