Shipment of 200,000 vaccines is donated by China and the African country is buying a further 600,000, as it targets 20 million doses to achieve herd immunity. 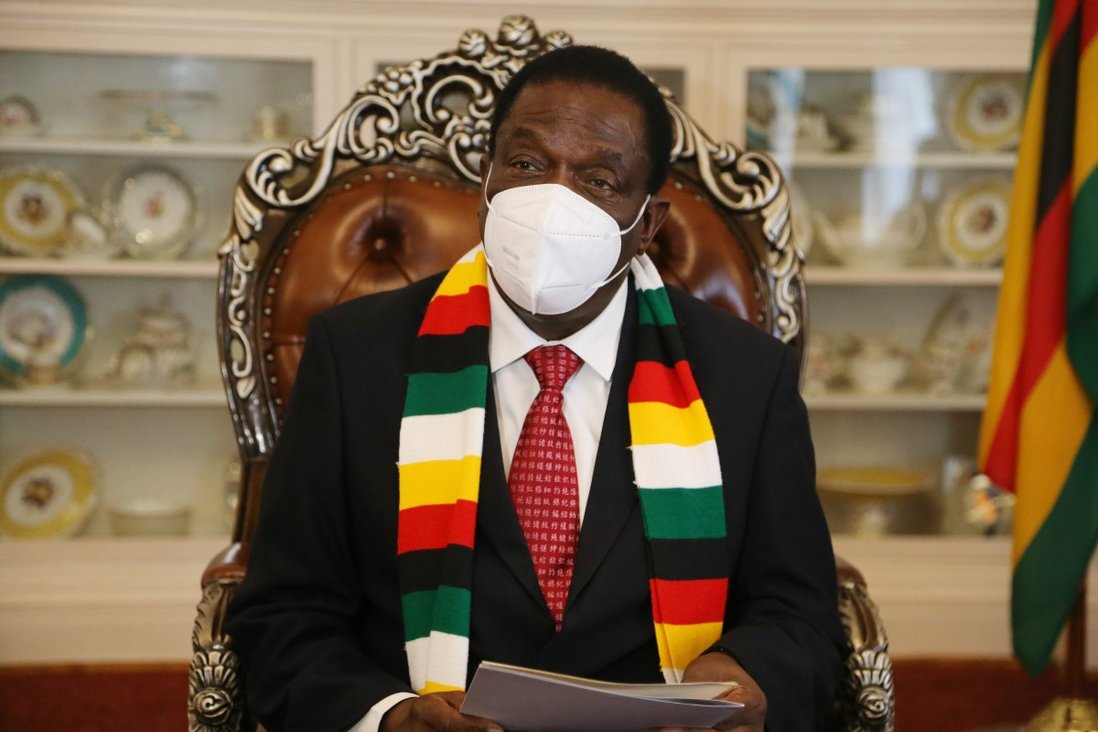 A further 600,000 doses from China are set to arrive in early March, Information Minister Monica Mutsvangwa said last week. It is unclear how much the cash-strapped southern African nation will pay for the second batch of the

Zimbabwe’s Vice-President Constantino Chiwenga, head of the delegation receiving the vaccines that also included the finance minister, said frontline health workers would be the first to be vaccinated.

“This is a timely donation … our people have suffered from this pandemic. The vaccine offers the possibility that our people who have borne the brunt of the economic ravages of the pandemic might finally turn a new page,” Chiwenga said. 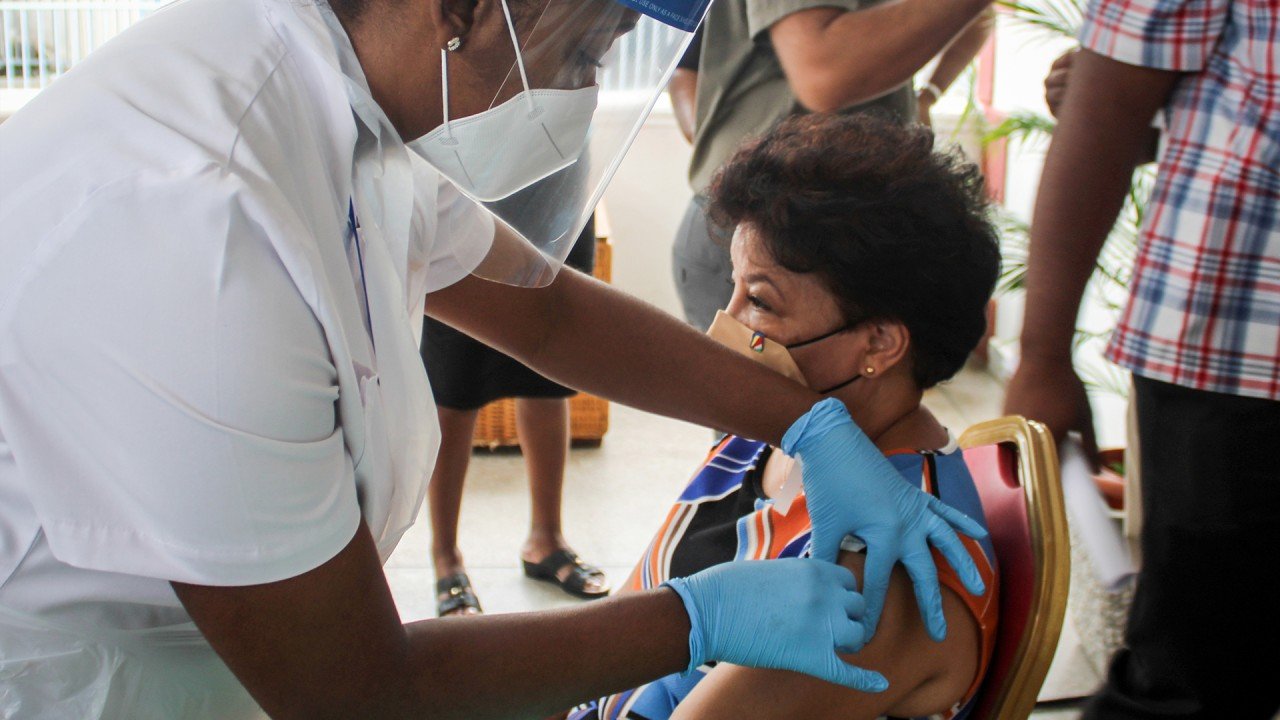 Zimbabwe has set aside US$100 million for vaccine procurement, and is looking to buy 20 million doses in an effort to immunise about 60 per cent of its population and achieve herd immunity.

Finance Minister Mthuli Ncube said about 1.8 million vaccine doses would be acquired from China. He did not give further details.

Last week, West African nation Senegal paid US$3.7 million for 200,000 doses of the Sinopharm Covid-19 vaccine, at nearly US$19 per shot.

Only a handful of African nations have begun giving vaccinations as the continent scrambles to obtain supplies for its 1.3 billion people, even as many richer nations are racing ahead with mass immunisation programmes.

The African Union bloc says it has secured roughly 670 million doses for the African continent.

Zimbabwe is also negotiating with Russia over the procurement of its Sputnik vaccines and was expecting further doses from India and the Covax Facility.

The country has so far reported close to 35,000 confirmed cases of the virus and nearly 1,400 deaths.Shipment of 200,000 vaccines is donated by China and the African country is buying a further 600,000, as it targets 20 million doses to achieve herd immunity.