New York – In response to the South African Constitutional Court’s decision today to uphold a 2019 High Court ruling that invalidated legislation allowing for the surveillance of members of the press, the Committee to protect Journalists issued the following statement: 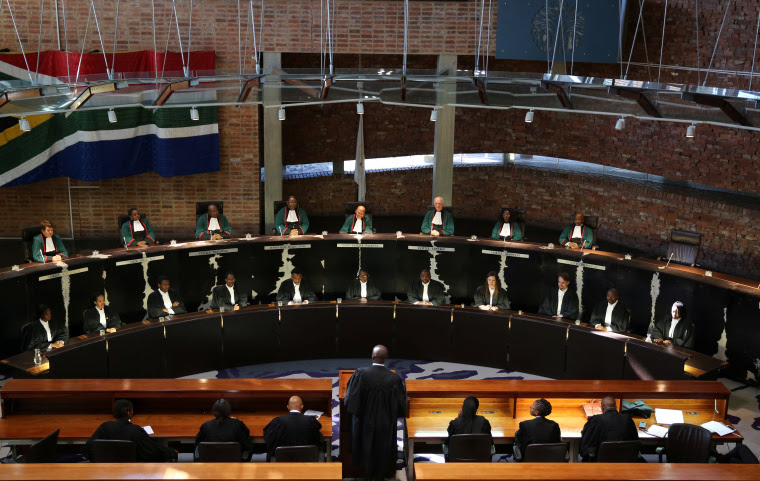 “Journalist Sam Sole’s communications should never have been intercepted, but the South African Constitutional Court’s ruling today, which confirms that laws permitting such actions are unconstitutional, is an important step toward creating a safe working environment for the press,” said Angela Quintal, CPJ’s Africa program coordinator. “The right to privacy is critical for press freedom to flourish, and court rulings against surveillance must be backed with the political will to prevent further abuses. Surveillance of journalists remains a grave concern across the region and around the world.”

In 2019, South Africa’s High Court ruled the “Regulation of Interception of Communications and Provision of Communication-Related Information Act 70 of 2002” law unconstitutional, following a legal challenge by amaBhungane, a South Africa-based investigative journalism organization, and Sam Sole, an investigative journalist at that outlet, according to a copy of that judgment reviewed by CPJ and a report by amaBhungane. In that case, Sole showed evidence that authorities had intercepted his communications with a source while he was reporting on former South African President Jacob Zuma.

Today’s judgment, following authorities’ appeal of the 2019 decision to the Constitutional Court, said that the 2002 law “fails to provide adequate safeguards to protect the right to privacy, as buttressed by the rights of access to courts, freedom of expression and the media, and legal privilege,” according to a summary of the decision on the Constitutional Court’s website. The court, which is required to confirm rulings on constitutional matters, also said “the confidentiality of journalists’ sources is protected by the rights to freedom of expression and the media.”