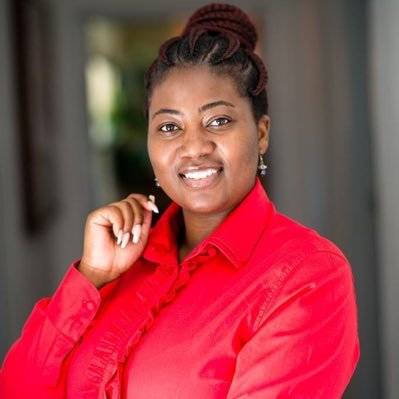 Hon. Mamombe aged 28 years and Chimbiri aged 32 years, were arrested
by ZRP members on Monday 1 February 2021 in Harare’s central building
district and charged with undermining police authority as defined in
section 177(b) of the Criminal Law (Codification and Reform) Act
alternatively with hindering or obstructing a police officer to
perform duties during a national lockdown as defined in section 11 of
Statutory Instrument 83 of 2020.

Prosecutor Audrey Chogumaira told Harare Magistrate Stanford Mambanje
that Hon. Mamombe and Chimbiri, who are represented by Charles
Kwaramba of Zimbabwe Lawyers for Human Rights, undermined police
authority by shouting and criticising law enforcement agents who were
ferrying some police officers together with accused persons, who had
been arrested for yet to be established charges.

Chogumaira alleged that Hon. Mamombe and Chimbiri allegedly questioned
the wisdom of the police officers in arresting people and putting them
in a truck without observing safe distancing at a time when there is a
risk of contracting coronavirus.

The prosecutor said the conduct of the legislator and the MDC-Alliance
party youth leader had the effect of engendering feelings of hostility
towards police officers and exposing them to contempt and ridicule.

On Tuesday 2 February 2021, Hon. Mamombe and Chimbiri presented
several complaints before Magistrate Mambanje against ZRP members,
whom they accused of violating several of their fundamental rights
including not being immediately informed of the reasons of their
arrest and the charges as provided in the Constitution.

Magistrate Mambanje ordered the state to investigate the complaints
and present a report to the court.

Hon. Mamombe and Chimbiri return to court on Wednesday 3 February
2021, where their lawyer will file an application seeking their
release on bail.

This is the latest arrest of Hon. Mamombe and Chimbiri, who together
with another MDC-Alliance party youth leader Netsai Marova, were
arrested in 2020 and charged with various charges including publishing
or communicating falsehoods and contravening national lockdown
regulations.