HARARE – Vice President Kembo Mohadi’s mobile phone was cloned leading to embarrassing leaks of his private communications, according to one of his top aides. 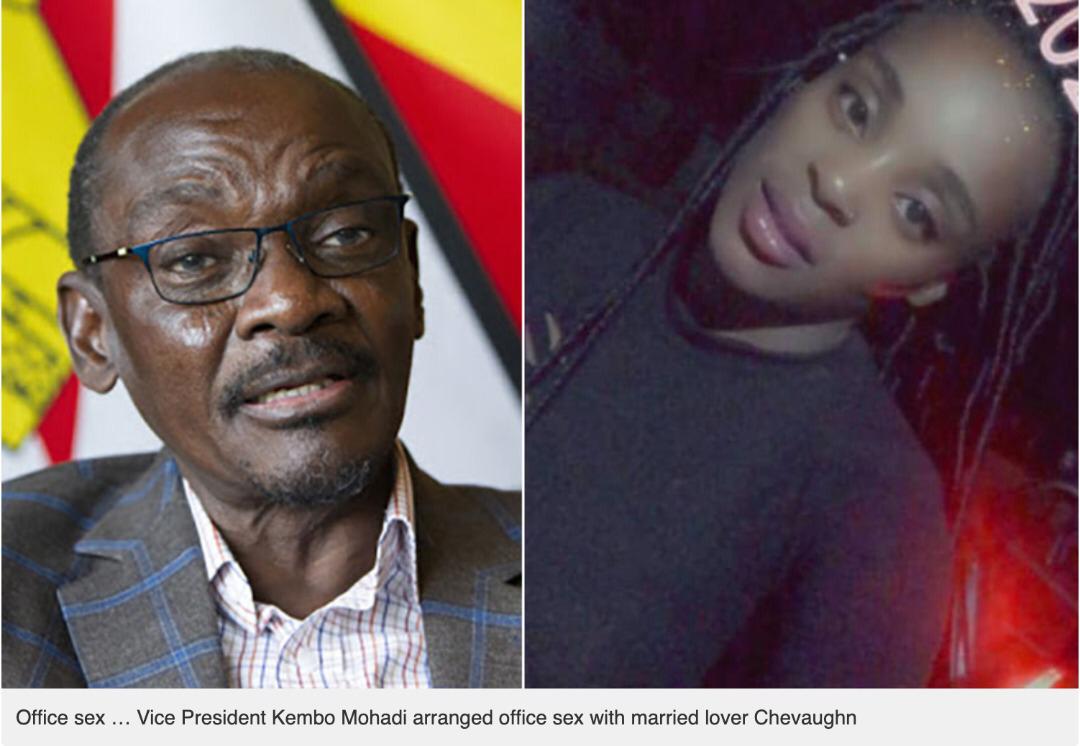 An inquest is in full swing in Mohadi’s office after online tabloid ZimLive released two call recordings of the 71-year-old talking separately to his two married lovers – one of them a Central Intelligence Organisation agent working in his office.

The tabloid has now obtained an audio recording of Reverend Paul Damasane, the permanent secretary in Mohadi’s office, talking to another man who was eager to understand how Mohadi’s phone calls were intercepted.

The two men first appear to be in discussion about Chevaughn, a young woman heard on a phone call agreeing to have office sex with the vice president, who divorced his wife in 2017.

They refer to the light-skinned woman as a “Coloured”, a term used to describe mixed-race people.

“Where are these recordings coming from? That’s what’s bothering me,” Damasane’s interlocutor says.

“Somebody has cloned the phone,” Damasane replies.

The scandal erupted on Sunday when Mohadi was confronted at his Glen Lorne home by Jacob Mumpande, a Central Intelligence Organisation agent who discovered that his wife, Abbigal Mumpande, was having a year-long affair with Mohadi.

The vice president reportedly suffered a cut to the head and was seen bleeding after another woman who was in the house with him attacked him after learning of his indiscretions.

In a second phone call released on Thursday, Mohadi is heard arranging to have sex in his office, telling his lover only identified as Chevaughn: “There’s no any (sic) other place, we’ll have to do it in the office.”

Mohadi has faced calls to resign as the scandal continues to grow, while the full extent of the compromised personal communications is yet to be established.