In today’s world, movies and TV series are a big part of our lives. Not only they are a major source of our fun and entertainment but they also provide a good bonding experience for friends and family. 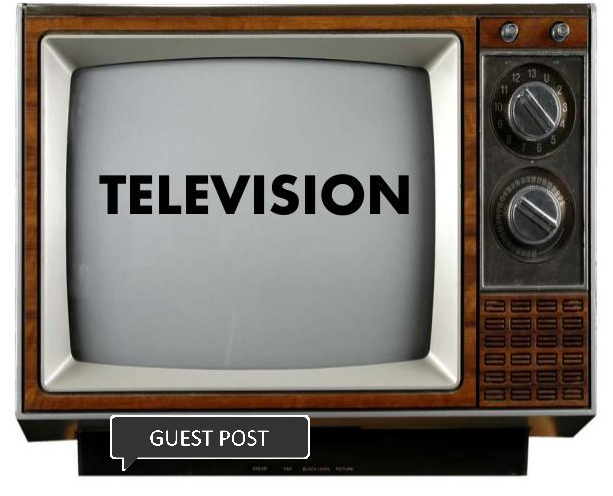 With online platforms providing more attractive media products, we are spending more time in front of our screens nowadays. According to Conviva, a real-time intelligence platform for optimized streaming media, the time spent using streaming services has risen by 63% compared to 2019.

But how much are we being influenced by these media products? Are they changing us as individuals and as a society? Let’s take the example of two highly popular TV series to see how they are influencing us as viewers.

The Queen’s Gambit recounts the story of a chess prodigy named Beth Harmon (played by Anya Taylor-Joy) who is on a quest to become the world’s greatest chess player while struggling with issues of drugs and alcohol dependency.

It became enormously famous around the world and became the most-watched fictional miniseries in the history of Netflix. In just 28 days, the Scott Frank directed show was streamed in 62 million homes around the world.

But did viewership affect the behaviour of consumers too? The increase of Google searches relating to the series just after its release suggests a big ‘Yes’ to that question. Since it first hit the screens, the Google searches for chess have spiked 88% while other related terms like ‘Chess Move’, ‘Queen’s Gambit’, and ‘Sicilian Defence’ have also seen an enormous increase.

Thanks to the show, the overall interest in chess game have increased, with the number of players on chess.com rising 500%.

Even the Queen’s Gambit book has also seen a revival since the show hit the screens. The novel’s sales have tremendously increased and it is now on the New York Times bestseller list.

Emily in Paris follows the life of a woman who moves to Paris to give an American point of view to a French marketing firm. She struggles to adjust to the challenges of life in the new city while juggling her career and searching for love. Lily Collins is the leading actress, while Philippine Leroy-Beaulieu, Ashley Park, and Lucas Bravo are also part of the cast. The series was a big commercial success.

The popularity of the television show is said to have affected fashion and tourism, and even the interest around very particular items. The Google searches for Nicola, Beret, Handful, and Bucket Hat have increased since its release. While online searches for words ‘French’ and Paris have also spiked around the world after its premiere.