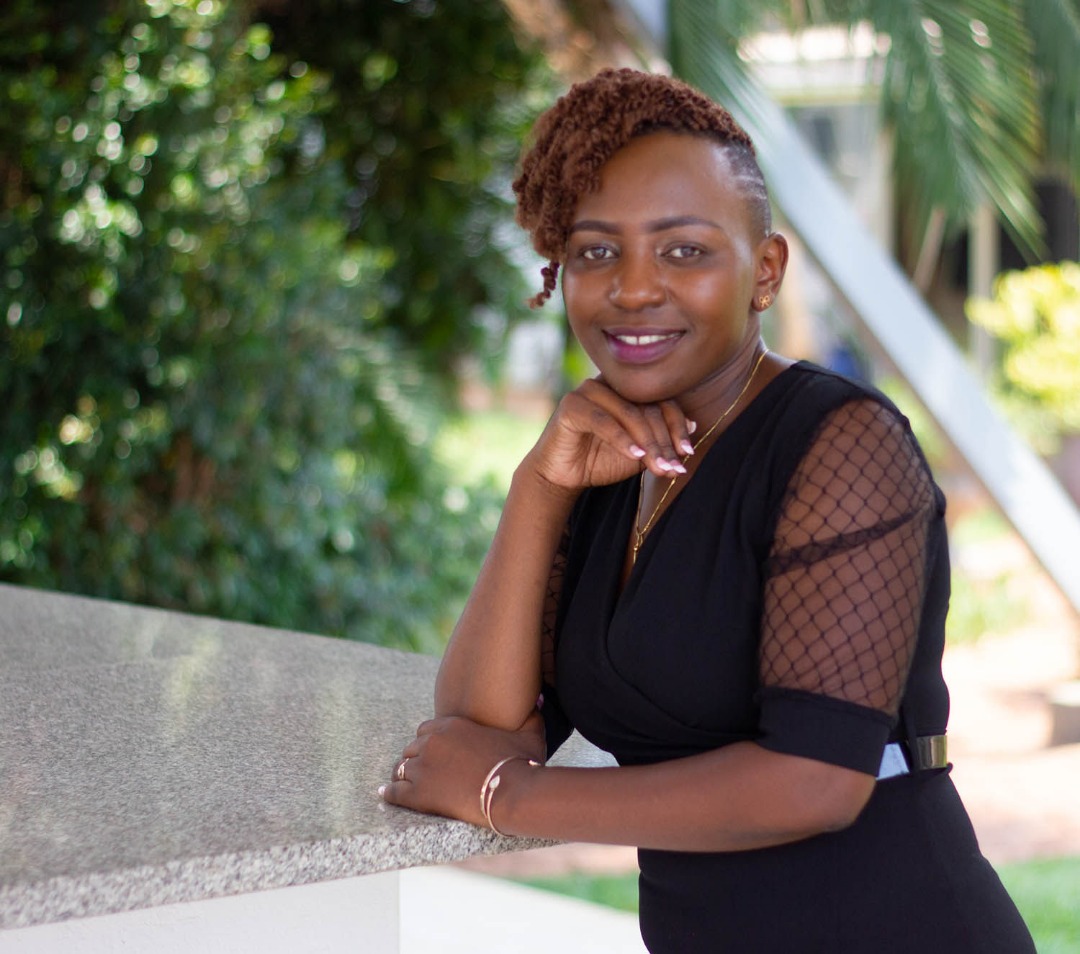 This is a flagship philanthropic program created by the Foundation’s Africa Netpreneur Prize Initiative (ANPI), part of a 10-year commitment to support and foster Africa’s entrepreneurial ecosystem.

The other two top winners are Kenya’s Chebet Lesan, Founder & CEO, BrightGreen Renewable Energy and Nigeria’s Oluwasoga Oni, CEO & Co-Founder, Mdaas Global. Seven other finalists who were part of the Top Ten also each received $100,000 grant funding including two from Côte d’Ivoire, two from Uganda, one from Ghana, one from Cameroon, and one from Senegal.

Mupambwa was born and bred in rural Nembudziya in the Midlands. She went to St Francis of Assisi school and graduated from National University of Science and Technology in Bulawayo, with a BComm Finance (Hons).

She did her industrial attachment at Ernst&Young Zimbabwe. “After college I got attached at Rockshade Car Rentals and Tours as Finance and Admin Manager. However, the entrepreneurial spirit is more inborn as l would do some side businesses even from college. I once opened an internet café whilst at college. After college l would sell hair products and bake cakes for sale. The first MFI l opened with my friends and operated for about two years from 2011 was a failure. I dusted up and registered MoneyMart Finance in 2013 and started operating in 2014,” Mupambwa told The Zimbabwean in a recent interview.

“Challenges are orders served to an entrepreneur more often than not. The biggest challenge over the years was the ability to raise capital for the business in consideration to the hyperinflationary environment we were operating in, more so being a financial institution. However, this did not deter the vision as I knocked on doors of high net worth individuals, friends and family to make it happen,” she said.

“Having grown up in a patriarchal rural area, the inspiration behind MoneyMart was that I wanted a business which could help women uplift their small projects- I wanted to help ANY project, no matter how small, even something as small as a tomato-vendor by the roadside.

I desire to see women everywhere become the Proverbs 31 woman who is empowered to take care of her own family, a woman who “considers a piece of land and buys it herself’- a financially empowered woman. I learnt that EVERYONE WINS when women have equal access to economic opportunity. As a young woman growing up in Zimbabwe, I have always been challenged to step into the gap to create the future that l want to see because l realized am one of those our nation has been waiting for to change the lives of our societies,” said Mupambwa.

She entered the competition after going through the selection criteria and seeing that she and MoneyMart Finance both had the right qualifications. But she really never expected to win one of the top three prizes. Even when she was told that she was in the top 50, she could not believe it.

“By the time I received Top 10 announcement, I was more confident of myself and knew I had to prove my worth, to prove that I am the next Africa’s Business Hero,” said this resilient entrepreneur.

She plans to use the prize money to transform her company into a digital MFI that will develop AI digital lending software.

She explained: “The African economy, especially in Zimbabwe,  has been marred by economic strife over the past two decades such that, 84% of the working population is in the informal sector, with 53% of business owners being women. The biggest challenge these businesses face is lack of formal financial services and limited financial knowledge. And to realize growth for the economies, there is a need to introduce digital financing vehicles that can help realize these entrepreneurs grow as they contribute a significant percentage to the GDP and promote decent work.The future for me is holding a game changer to the financial services industrial giving it a digital outlook.”

Her final message was for young entrepreneurs in Zimbabwe: “1 Timothy 4 vs 12 (NIV): Let no one look down on you because of your youth, but be an example and set a pattern for the believers in speech, in conduct, in love, in faith, and in [moral] purity.

I have hidden that verse in my heart since time memorial. My advice to young people has always been that “Fortune favours the Brave.” Be a solution provider to the people around you. Challenging times have vast opportunities that they come with; those challenges need a young generation to solve them. The first step is to just believe and start!”

The Top Three winners were selected from a pool of 22,000 applications from across 54 African countries where 10 most outstanding finalists were selected over a period of seven months, having demonstrated great passion and initiative to change their communities for the better.