Zimbabwe has turned a corner.  And whilst across the world the past year has been focused on closing – from lockdowns to closed borders – Zimbabwe continues to focus on opening up its economy, democracy and media space.’ So claims self-satisfied Finance Minister Mthuli Ncube. 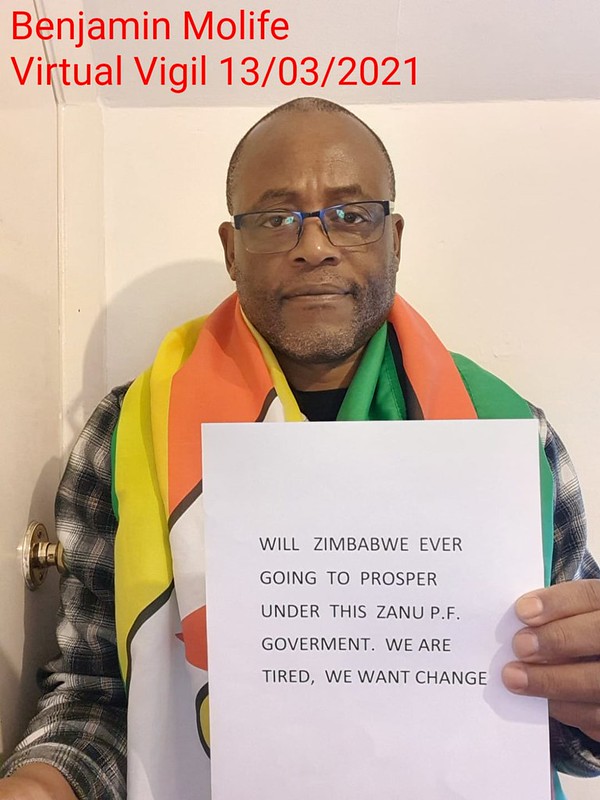 Zimbabwe has turned a corner.  And whilst across the world the past year has been focused on closing – from lockdowns to closed borders – Zimbabwe continues to focus on opening up its economy, democracy and media space.’ So claims self-satisfied Finance Minister Mthuli Ncube.

According to Ncube’s article in New Europe: ‘For many in Europe, Zimbabwe is a faraway land, tarnished by years of mismanagement and a distinct absence of freedom.  But the last few years tell a truly different story.  A story of reform. A story of renewal.’ (See: https://www.neweurope.eu/article/zimbabwe-is-opening-up/.)

Many people in Zimbabwe would dispute Ncube’s rosy assertions including that the 2018 elections were ‘the freest, fairest and most credible and peaceful elections in Zimbabwe’s history’. Among them would be former Finance Minister Tendai Biti, Vice President of MDC Alliance, who has been booted out of Parliament for campaigning for reform. Biti chaired Parliament’s public accounts committee, which, he said, was about to release damning reports of corruption in several state entities (see: https://www.dailymaverick.co.za/article/2021-03-18-zimbabwe-mdc-alliances-biti-says-he-has-been-kicked-out-of-parliament-to-avoid-exposing-massive-corruption/)

The party’s spokesman, Fadzayi Mahere said: ‘This rogue regime is employing all tactics including repressive ‘patriotism’ laws, dismembering parliament and arbitrary arrests to crush dissent.’ About half the party’s MPs have now been recalled and Mahere demanded that the government allow by-elections without delay. (See: https://www.timeslive.co.za/news/africa/2021-03-18-zimbabwe-parliament-expels-six-lawmakers-as-opposition-infighting-escalates/.)

Mahere said: ‘MPs have been selected by the people and the continued disregard for this social contract constitutes the greatest betrayal of the people. It undermines the democratic process and further weakens an already frail electoral system. Zimbabweans must not be shaken. We know worse is coming.’ (See: https://www.newsday.co.zw/2021/03/mdc-alliance-bullish-despite-parly-setback/.)

The Crisis in Zimbabwe Coalition is also critical. It says the judiciary has been ‘captured’ by the state: ‘We are disturbed by the fact that judicial capture has contributed significantly to the shrinking of the democratic space in Zimbabwe with the State using the courts to punish dissenting voices.’ (See: https://www.thezimbabwean.co/2021/03/crisis-coalition-disturbed-by-the-continued-weaponization-of-the-judiciary-to-persecute-activists/.)