The Crisis in Zimbabwe Coalition Regional Office, in collaboration with Action Support Centre on March 18, 2021 hosted a closed meeting with regional solidarity partners under the Zimbabwe Solidarity Forum banner to discuss political processes unfolding in Zimbabwe. 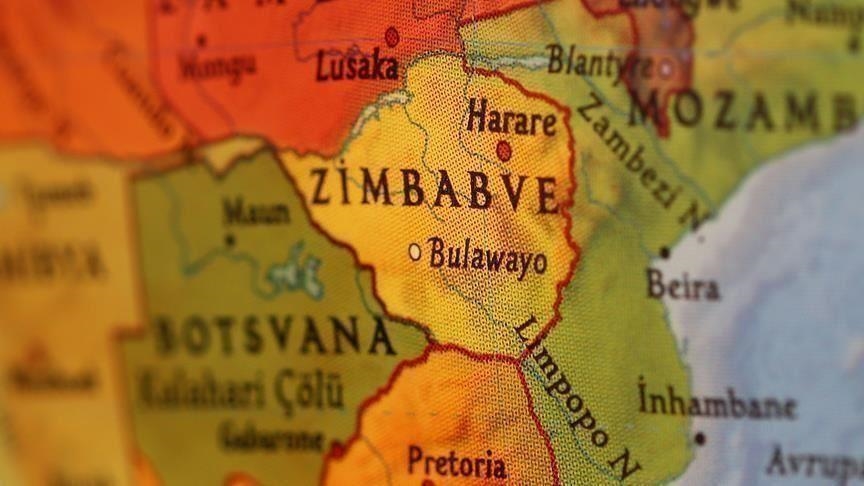 The meeting sought to draw on regional experiences with the ultimate objective of strategizing on a coordinated regional solidarity strategy in light of the Zimbabwean crisis.

The Zimbabwe Solidarity Forum is a network of progressive South African civil society organisations that include youth, women, labour, faith-based, human rights and student formations that are engaged in the promotion of democracy in Zimbabwe.

The meeting comes on the backdrop of the Covid 19 pandemic which has been used by the Zimbabwean government to stifle fundamental rights under the guise of enforcing lockdown regulations.

During the meeting, civic society organizations from Zimbabwe, including the Zimbabwe National Students Union (ZINASU), Zimbabwe Congress of Trade Unions (ZCTU), Amalgamated Rural Teachers Union of Zimbabwe (ARTUZ), Women’s Coalition of Zimbabwe (WCoZ) and the Zimbabwe Christian Alliance briefed their regional counterparts on the prevailing situation in the country.

The meeting reaffirmed the need for strengthening people to people solidarity in amplifying the voice of Zimbabwean civic society organisations while influencing key stakeholders to intervene in resolving the Zimbabwean crisis.

Another key issue discussed during the meeting was the need for national dialogue as a means to unlock the political impasse in Zimbabwe which resulted from the sham 2018 polls that largely failed the credibility test.

Solidarity partners under the banner of the Zimbabwe Solidarity Forum noted during the meeting that Zimbabwe was degenerating beyond an authoritarian state and has proved to be a failed state with the government using terror to silence dissent.

The regional solidarity partners also noted the continued economic decline in Zimbabwe which has largely been as a result of mis-governance and corruption.

In light of this challenge, the regional solidarity partners concurred that there is need to aid efforts by Zimbabwean civic society groups in pushing for democracy and good governance.

People to people solidarity was also emphasized as an effective tool to push for democracy not only in Zimbabwe but other countries across the region as well.

The solidarity partners also pledged to petition regional and continental bodies to act on the Zimbabwean crisis.

The Coalition is embarking on a regional solidarity programme that seeks to engage various stakeholders including key drivers of power, solidarity partners and regional bodies as part of efforts to unlock the Zimbabwean crisis.