A Zimbabwean union of communications workers is calling for the beleaguered state-backed mobile firm Telecel to enter receivership or a corporate rescue process. 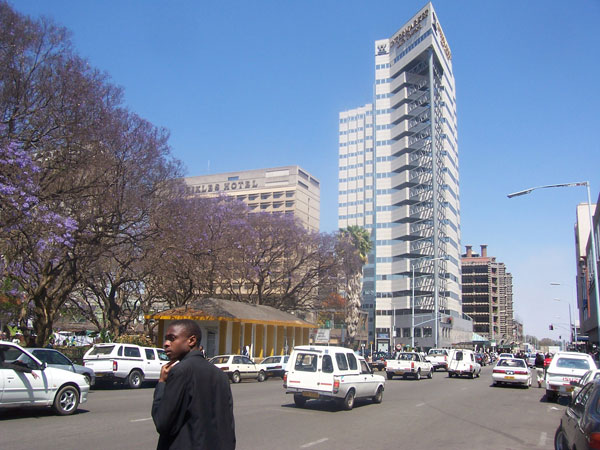 Local outlet TechZim quoted David Mhambare, the Secretary-General of the Communications and Allied Workers Union of Zimbabwe (CASWUZ), as saying: “We have proposed the issue of corporate rescue to the government through the Minister of Information Communication Technology, Postal and Courier Services Jenfan Muswere and he promised to institute some changes at Telecel but there has not been any movement to date.”

Under Zimbabwe’s corporate rescue process, the government would impose a temporary supervision order on the operator in a bid to help it manage its debts and liabilities.

As noted by TeleGeography, state-backed Telecel held around 6% of Zimbabwe’s total wireless market at the end of 2020, lagging behind its rivals Econet and NetOne in terms of subscriber numbers. Its total now sits at around 750,000, down from a peak of 2.5 million in 2012.