The Air Force of Zimbabwe (AFZ) has taken delivery of an Airbus H215 helicopter that is set to replace the aged Cougar helicopter currently used to fly President Emmerson Mnangagwa around the country. 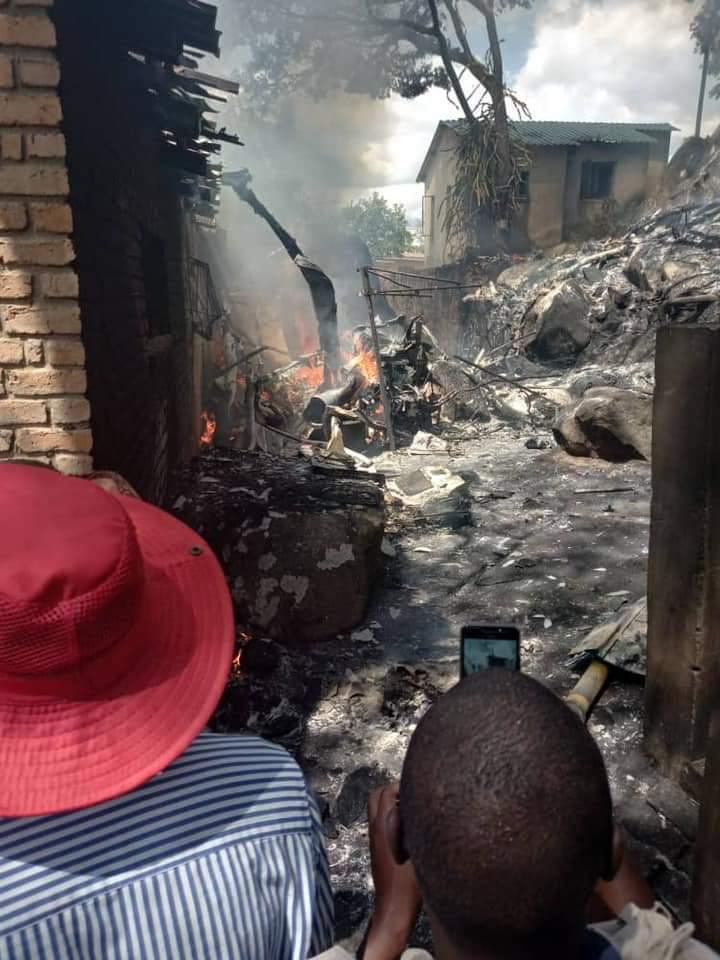 Although the AFZ has not commented on the delivery, anonymous military aviation sources told the State-owned Herald newspaper that the new aircraft would replace the Cougar as the flagship of the presidential fleet.

“There have been security concerns about the safety of the Cougar helicopter currently in service. President Mnangagwa will be doing a lot of domestic travel to remote parts of the country in the run up to the presidential and parliamentary elections set for (August) 2023. That is why this acquisition was approved,” said the source.

According to Helihub, the H215 could in fact be a refurbished AS332L2 or EC225 as the departure point of Rzeszow is a storage and maintenance hub for Heli-One, which holds a large number of helicopters in storage, including AS332L2 and EC225s, and a selection of S92s. “It is thus logical to believe that the helicopter air-freighted in is a refurbished AS332L2 or EC225, most likely the latter. The stored airframes include two VIP H225s taken in part-exchange by Leonardo from the Algerian Air Force when they were supplied with AW101s,” Helihub reported.

The AFZ has lost several aerial defence assets and aircraft to crashes and obsolescence in the past 22 years. Under economic sanctions and a US and European Union enforced arms embargo, Zimbabwe has struggled to maintain its fleet of old Western-made military aircraft. For example, an Agusta Bell 412 crashed on 23 April, killing three crew and a child on the ground.

The internal economic crisis has left the government struggling to fund the maintenance of critical defence assets, including aircraft. Attempts to replace the Air Force’s fleet with Chinese fighter jets stopped in 2015, with most of the 16 Karakorum K-8 jets grounded due to lack of spare parts.